“This bill is proudly bipartisan because gun violence prevention should not be a Democratic or Republican issue,” House Speaker Nancy Pelosi (D-Calif.) said before the floor vote. “Gun violence doesn’t discriminate by party or politics. It will require all our courage to defeat it.”

The legislation received enough support from Republicans—eight GOP lawmakers joined to pass the bill by a 240-190 margin—due to a last minute amendment limiting gun sales to illegal immigrants. Introduced by Rep. Doug Collins (R-Ga.), the measure requires gun sellers to alert federal immigration officials should someone living in the United States illegally attempt to purchase a firearm. Although Democrats voted against Collins’ amendment in a subcommittee, 26 party members voted to move the legislation forward.

The Bipartisan Background Checks Act of 2019 mandates background checks for all firearm sales—which would move to close the gun show loophole that does not hold private sellers to the same regulatory standard as licensed dealers. Although it is expected to encounter fiercer resistance in the Senate, and a possible veto from the president, Democrats are optimistic about what Wednesday’s vote signals for gun reform.

“We were not able to get a single hearing or have a single vote in the House under the last majority. It’s a new day,” said Rep. Mike Thompson (D-Calif.), who is co-sponsoring the legislation. 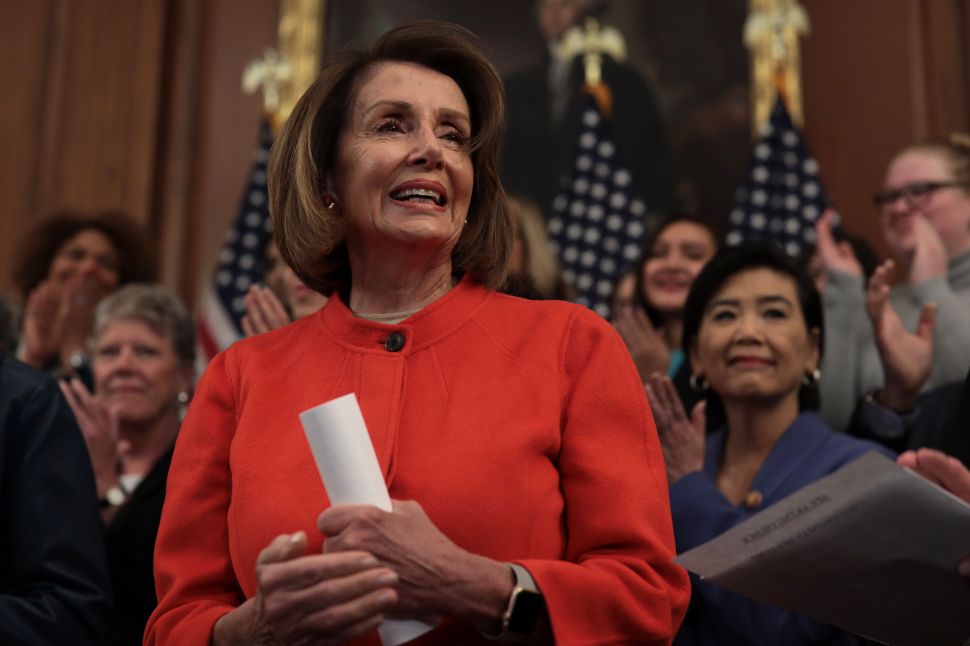