As we’ve previously noted, Netflix will face an abundance of competition in 2019. Multiple major media conglomerates will launch their own streaming services, and one such endeavor will swipe away one of Netflix’s most-watched offerings: Friends.

After Netflix and WarnerMedia struck a reported $100 million deal to keep the beloved sitcom running on the former through 2019, WarnerMedia exec Kevin Reilly has now hinted that the deal won’t be renewed. (For some perspective on licensing deals, Disney is expected to miss out on $150 million for all of its content being pulled from Netflix, while WarnerMedia got 100 million smackers for a single show.)

“You can expect the crown jewels of Warner will ultimately end up on the new service,” Reilly said Monday at the Television Critics Association winter press tour. “Sharing destination assets is not a good model. My belief is they should be exclusive to the service.”

Friends ranks among Netflix’s most-popular non-original shows, and in addition to it WarnerMedia is expected to remove CBS’ The Big Bang Theory and multiple series from The CW including The Flash, Arrow and Riverdale. While these deals can always be renegotiated, WarnerMedia is planning to launch its direct-to-consumer service later this year, and Reilly’s comments don’t paint that scenario as likely. Exclusive content drives subscription growth, so stocking one’s own library while removing an asset from a competitor is an ideal long-term strategy despite the lost revenue from licensing short term. Warner, a callow upstart, basically just snatched a star player from the reigning champion’s team.

Its as-yet-unamed service—which will be headed up by Brad Bentley—will not initially feature any original programming, but Reilly noted that is likely to change in 2020 and 2021. Unsurprisingly, he also earmarked HBO as a “core” element of the new service, which isn’t shocking given the premium cable network’s ambitious battle plans to survive in the streaming era.

Along with WarnerMedia, Disney and Apple will both be launching over-the-top streaming services, or Cloud TV, this year, while Comcast’s NBCUniversal is developing its own platform for 2020. Yet Reilly doesn’t necessarily see the crowded marketplace as an impediment to success.

“We’re not looking to battle with Disney,” he said. “We don’t need to beat Netflix. We just need to be desired as a differentiated option.” 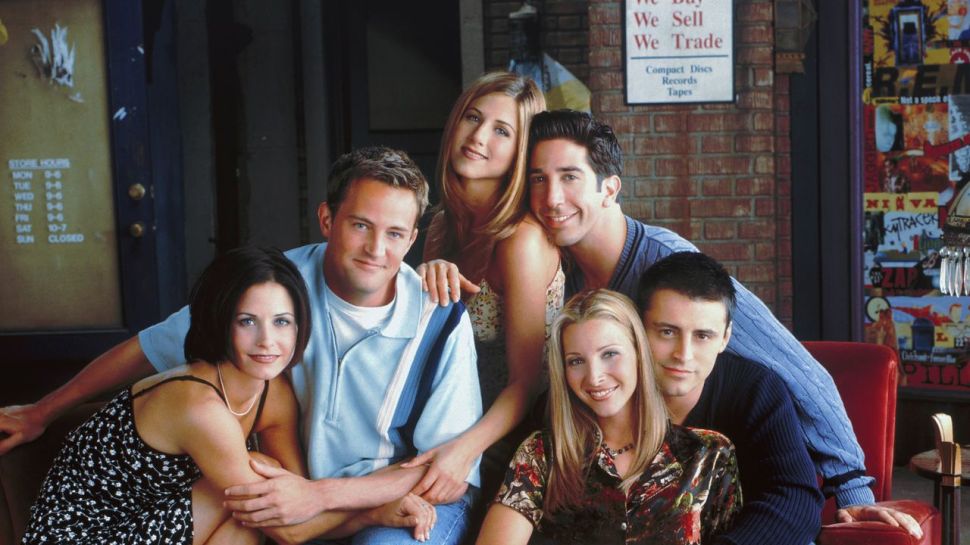