Roma didn’t need to win Best Picture for Netflix to make a declarative statement to the film industry. But it’s hard to imagine CEO Reed Hastings and CCO Ted Sarandos roaming the company’s Silicon Valley halls without wondering what could have been. A streaming movie has yet to take the top prize at the Academy Awards, and since Hulu beat Netflix to the punch for the industry’s first-ever Best Drama Emmy win, you can bet it’s hungry to claim that Oscar as the ultimate validation.

While perusing potential contenders for the 2020 Oscars, we couldn’t help but notice Netflix’s healthy roster of prestige pictures arriving this year. If Roma couldn’t get it done (congratulations, Green Book, you’re the new Crash!), perhaps one of these promising films can.

The Boy Who Harnessed the Wind (March 1)

The Boy Who Harnessed the Wind marks the directorial debut of Chiwetel Ejiofor (12 Years a Slave, Doctor Strange), who also co-stars. The film revolves around a 13-year-old boy (played by newcomer Maxwell Simba) in Malawi who invents an unconventional way to save his family and village from famine. It is based on the true story of William Kamkwamba and takes inspiration from the 2009 best-selling book of the same name. Harnessed looks aspirational, moving and uplifting—key words for the Academy—and early industry whispers about the movie hint at good things to come.

The names alone are enough to push The Irishman—based on the true story of a mob hitman (Robert De Niro) who may have been involved in the slaying of Jimmy Hoffa—into the awards conversation. Directed by Martin Scorsese, it stars (deep breath) De Niro, Al Pacino, Joe Pesci (coming out of retirement to get the gang back together), Anna Paquin, Jesse Plemons, Bobby Cannavale, Ray Romano, Harvey Keitel, Jack Huston and more. It’s like Scorsese took out a full-page ad saying, “Actors wanted.” It helps that Netflix is eyeing its first ever wide-release for the drama. It gave the legendary auteur $140 million and told him to go nuts. Who wouldn’t want to see that? 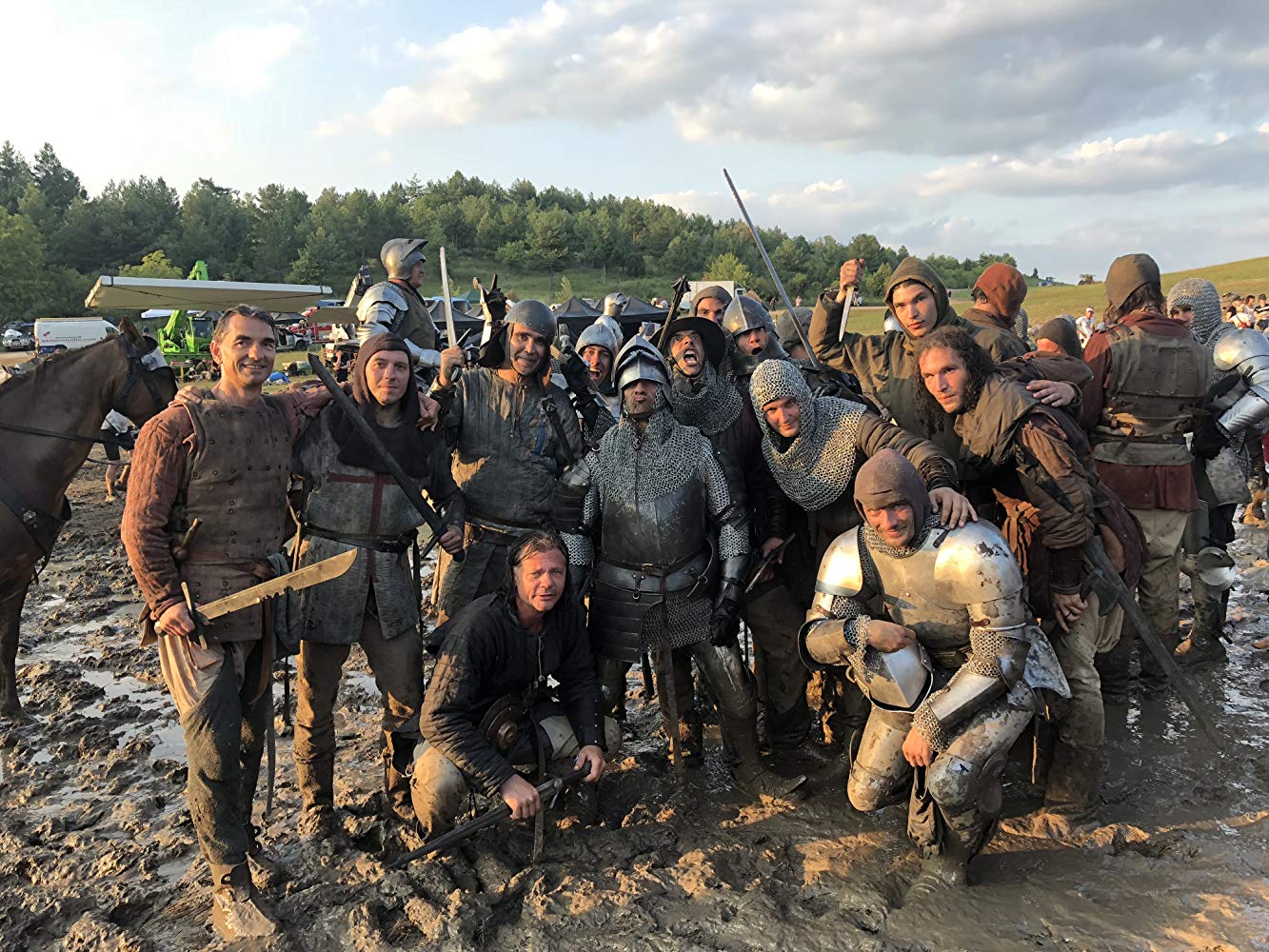 Adapting William Shakespeare is always a risky proposition in Hollywood. Attempting to adapt several of his plays in one fell swoop is downright ludicrous. But give credit to Netflix and Aussie director David Michôd (War Machine) for their ambition, as The King will attempt to fit a considerable chunk from the Bard’s Henriad into one film.

Chris Pine and David Mackenzie’s Outlaw King was meant to be the streamer’s big sword-and-sandals period epic, but it didn’t quite connect as hoped. The King has also assembled an impressive cast—Timothée Chalamet, Joel Edgerton (who co-wrote it with Michôd), Robert Pattinson, Ben Mendelsohn, Sean Harris and Thomasin McKenzie—but we have no concrete details about its plot. It is rumored that Netflix may give it a more expansive theatrical release than the limited run Roma received. Regardless, based on the talent and pedigree behind it, it’s worth paying close attention to. 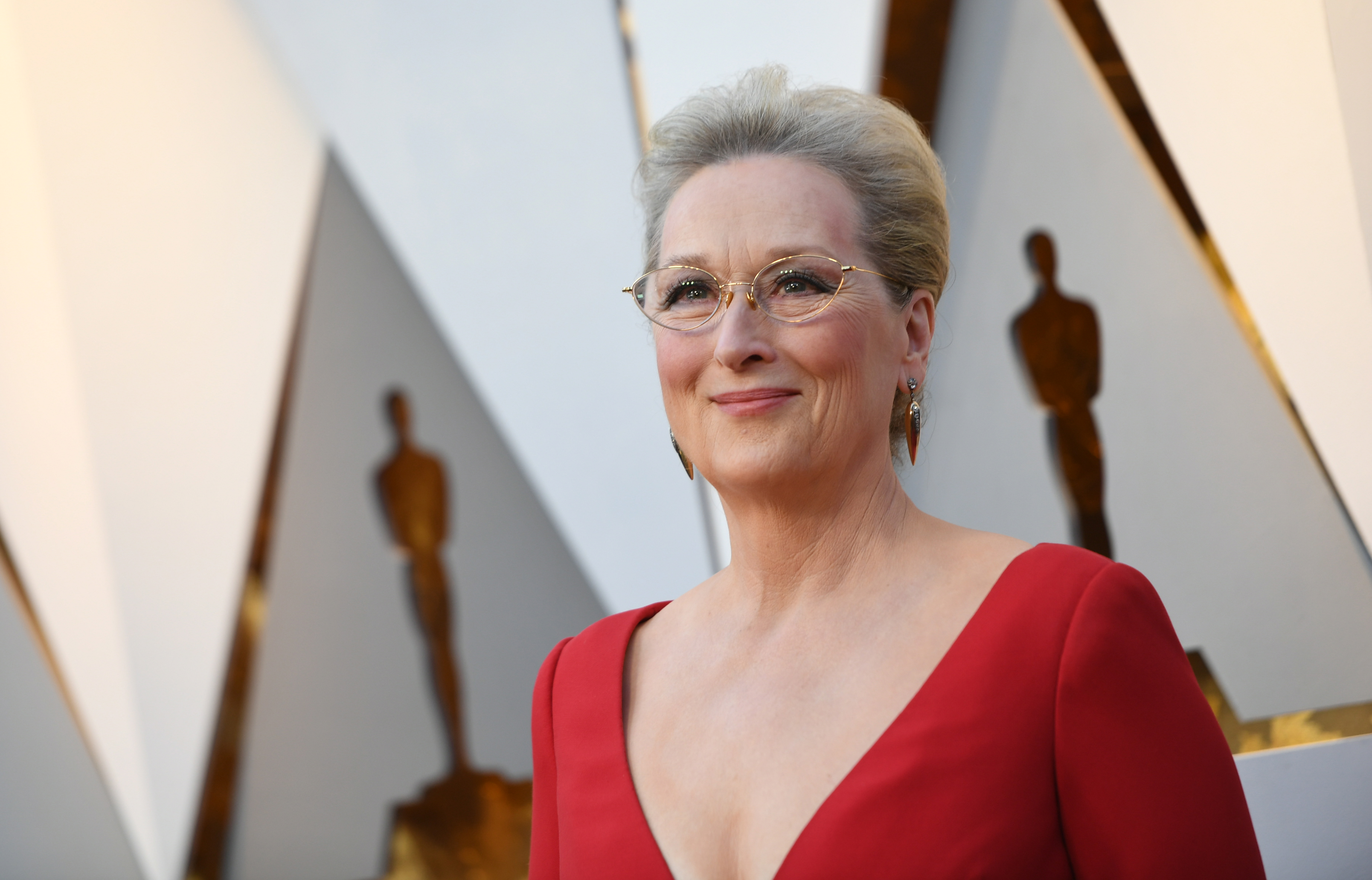 Based on the two-time Pulitzer Prize–winning book Secrecy World: Inside the Panama Papers Investigation of Illicit Money Networks, the film follows a group of journalists who take part in unearthing millions of files that connect the world’s most powerful political figures to secret banking accounts used to avoid taxes. Given the scope of the real-life global scandal, it arrives equipped with the kind of gravitas the Academy loves to ponder over. Plus, The Laundromat is on the list of Netflix films expected to hit theaters in some form.

It helps that critically acclaimed director Steven Soderbergh is directing a cast that includes the inimitable Meryl Streep and 2018 Oscar winner Gary Oldman. 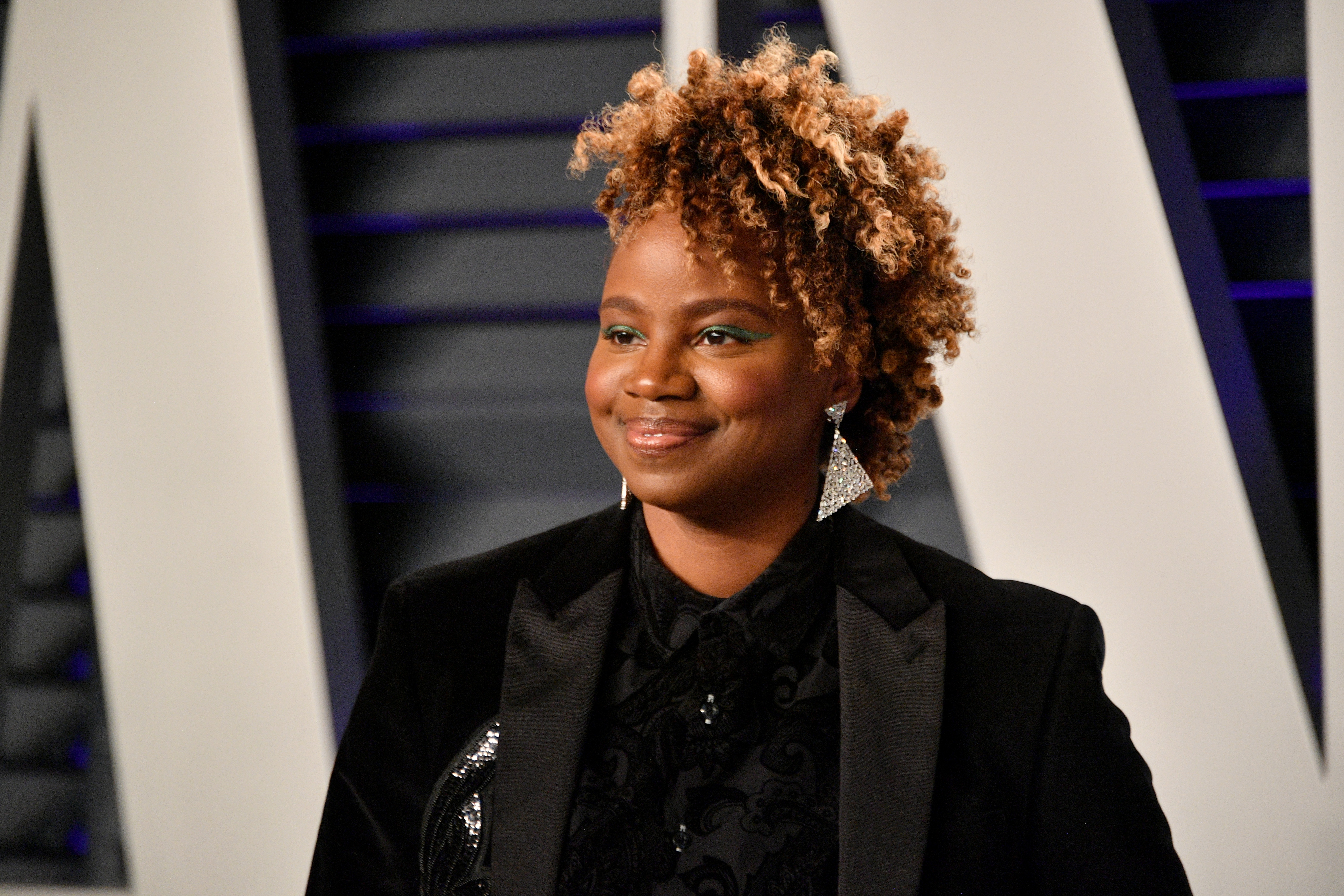 Director Dee Rees is tackling this saucy story of a journalist (Anne Hathaway) who quits her job to become an arms dealer for a secret government agency. Rees’ 2017 film Mudbound scored four Oscar nominations, making her a name in the prestige race, and the picture co-stars Ben Affleck and Willem Dafoe. Some sort of theatrical strategy for The Last Thing He Wanted is reportedly being discussed at Netflix, which could help assuage some Academy voters’ concerns over the streamer’s disruption of the industry. 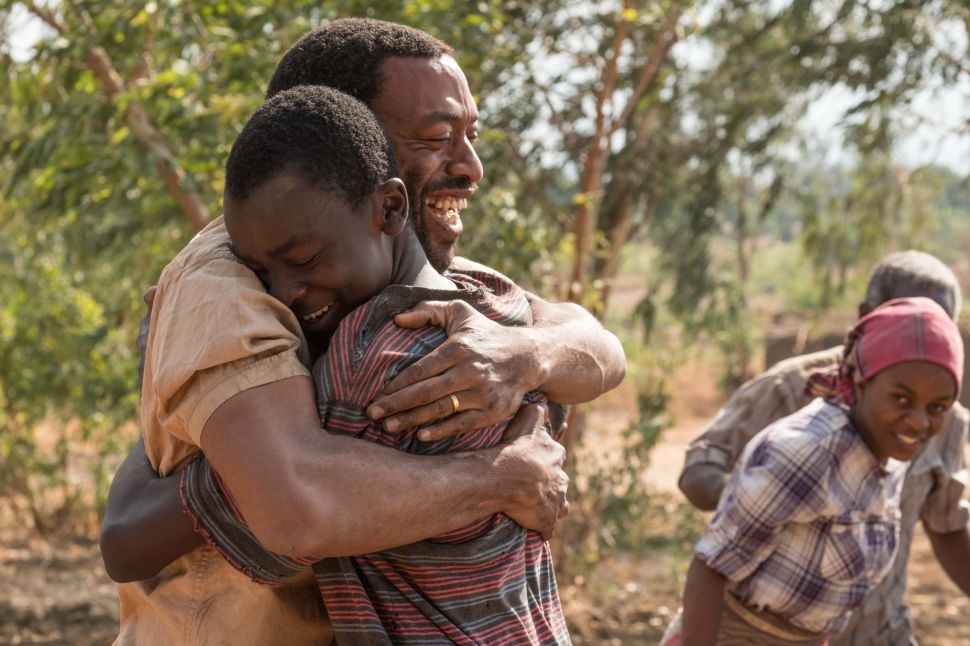