Even though this year’s Super Bowl was the least watched in a decade, the NFL’s overall ratings rebounded by five percent following a two-year skid. Amid an offensive explosion across the sport and the emergence of a slew of exciting young stars (hello, Patrick Mahomes, God of Fantasy Football), it’s safe to say that the league got its groove back in 2018. But while the NFL is sitting pretty and benefiting from astronomically lucrative television broadcast deals, TV networks didn’t exactly experience a trickle-down effect.

On average, the league’s television ad partners spent 19 percent less through the first two months of the season, Standard Media Index reported in December. Though that partially stems from networks airing fewer games in that span compared to last year (27 versus 31), this figure is still a wake-up call. That said, the 2019 season could still recover.

“We are seeing a much earlier level of push and interest in getting things done,” Dan Lovinger, executive vice president of advertising sales for NBC Sports Group, told Variety. A spokeswoman for Disney Advertising Sales relayed “increased demand” to the outlet, while CBS executives spoke of “renewed interest.”

In 2018, Sunday Night Football was the second-most-watched TV program by average viewership, attracting an audience of 19.6 million while charging an average of $670,846 for a 30-second spot, per the outlet. Five of the top 10 most-watched individual telecasts of 2018 were NFL-related.

Typically, the television industry begins selling advertisement airtime at the upfronts in May. As with most scripted programming, the formula that sets the market price is often contingent on last year’s performance. Additionally, the NFL has attempted to curb the amount of commercial time to help with game flow, so the number of physical ads has dropped six percent from last year.

If the league wants to leverage potential interest from streaming services to jack up broadcast rights when its current deal with networks expires in 2022, it needs the networks to keep valuing its product. To do that, the NFL needs to maintain its ratings and the networks need to keep making money. Growth in ad-generated revenue is a must for all parties involved. 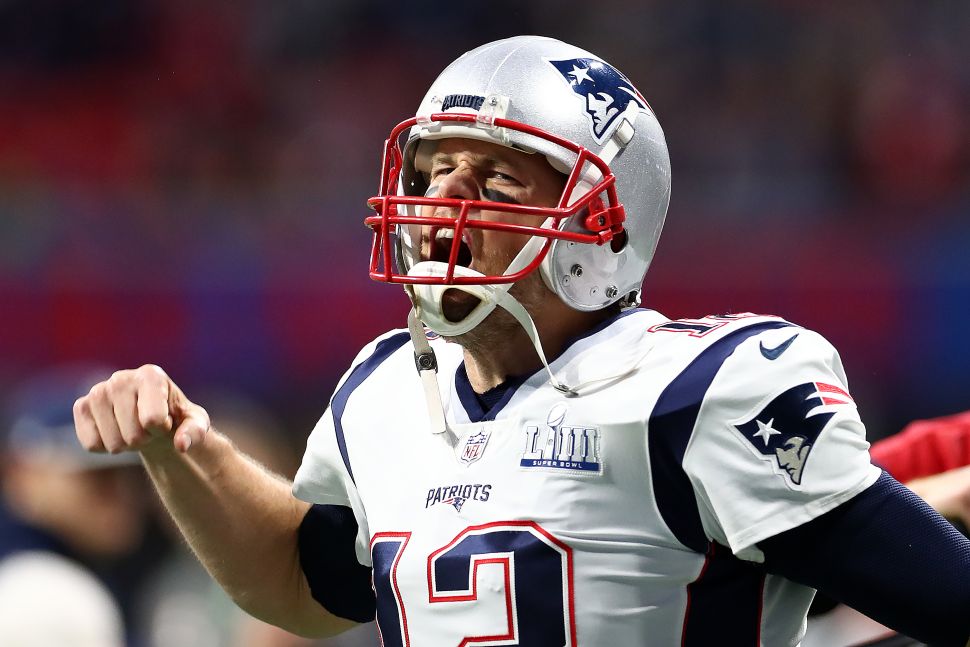