New York City really doesn’t want you feeding its pigeons—and it may soon be illegal to feed your leftovers to the birds.

A proposed regulation from the New York City Department of Parks and Recreation would make it illegal to feed any wildlife within the Parks system. Whereas stray squirrels and pigeons have been exempt under the current regulations, and individual parks could designate places to feed wildlife in general, the proposal removes those exemptions.

In a statement, the Parks Department noted that the preferred penalty would be through education, and while “we have the ability to enforce by summons, we will only do that where absolutely necessary.” The consequences of reaching that necessity come with a potential $50 fine with the possibility of one day’s imprisonment or an additional fine of up to $200.

The rule clarification is primarily motivated by environmental concerns. In defending the proposal, the Parks Department warned that human snacks discourages animals from developing their own survival skills, can encourage the spread of deadly diseases in feeding zones, and encourages aggressiveness in animals. In addition, the regulation would comply with guidance from New York State’s Department of Environmental Conservation, which notes that “wildlife feeding disturbs the healthy balance between wildlife populations and their habitats.”

For the city, the feeding ban has been a long time coming. The Department of Parks and Recreation cites coordination with New York City’s WildlifeNYC campaign starting in October 2016 as part of the reason for the proposed regulations. WildlifeNYC was a public campaign to promote “conservation and coexistence between humans and wildlife,” according to the campaign’s FAQ. The FAQ states very forcefully that New Yorkers should “never feed or provide food for a wild animal.” The department notes, in fact, the more food in the parks is more food for the rats, who will eat anything New Yorkers leave behind.

Comments on the proposed regulation on the New York City Rules website have so far been mostly positive. However, even supportive commenters have raised concerns over the total ban, suggesting that naturalists and birdwatchers familiar with the natural diet of avian wildlife in the city be exempt from the proposed policy and that birdfeeders throughout the parks stay up for educational use and for trained individuals, implying a potential permit approach. More negative comments have focused on the potential mental health benefits that feeding the animals may have.

The comment period ends March 1, with a hearing at the Pelham Fritz Recreation Center at noon. 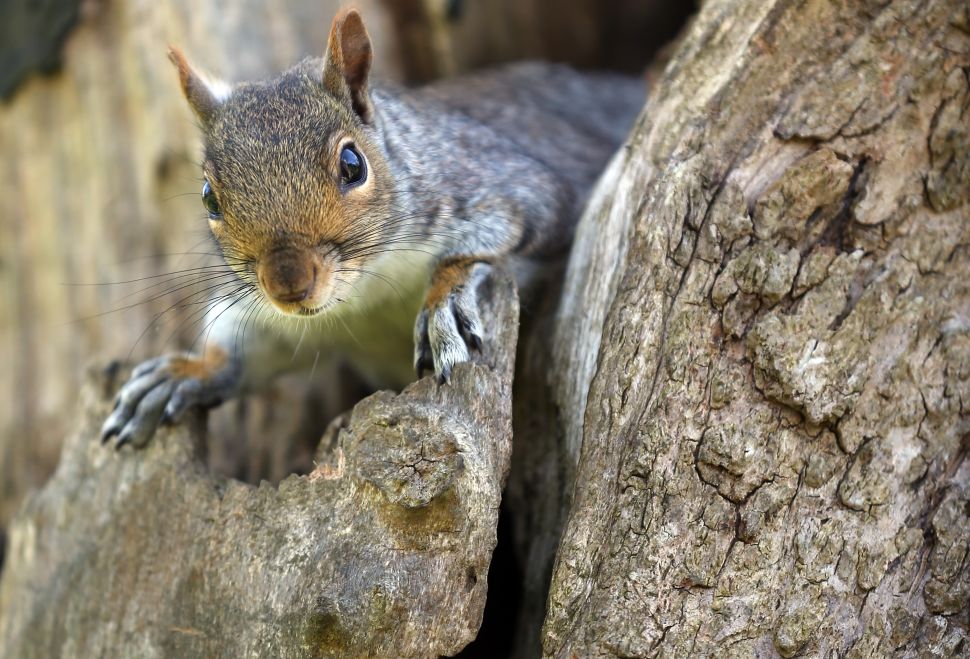