Thanks to controversial and universally reviled changes to the Oscars telecast pushed upon the Academy by the Disney-owned ABC Network, the powers that be may want to consider taking Hollywood’s biggest night elsewhere. But for now, ABC and the Academy are locked into a contract for the better part of the next decade, so the major players must show their dissatisfaction in other ways.

After months of rumors, the Academy officially announced that four categories—cinematography, film editing, live action short and makeup and hairstyling—would be presented during commercial breaks this year in order to keep the telecast to a tight three hours. In response, an open letter protesting the awards has been circulating throughout the industry, attracting some of the biggest behind-the-scenes names in the business.

But in the eyes of the casual movie-going public, notable actors and actresses are the most crucial for swinging support. On that front, signees include Brad Pitt, Elizabeth Banks, Robert De Niro, Peter Dinklage, Rosamund Pike, Sandra Bullock and Kerry Washington. Now if a Tom Hanks or a Meryl Streep decided to publicly speak out against the new format, that could go a long way in shifting public opinion.

“The Academy was founded in 1927 to recognize and uphold excellence in the cinematic arts, inspire imagination and help connect the world through the universal medium of motion pictures,” the open letter reads. “Unfortunately, we have drifted from this mission in our pursuit of presenting entertainment rather than in presenting a celebration of our art form and the people behind it. Relegating these essential cinematic crafts to lesser status in this 91st Academy Awards ceremony is nothing less than an insult to those of us who have devoted our lives and passions to our chosen profession.”

The open letter does not go so far as to call for a boycott of the Oscars, though, so it is unclear what, if anything, the signees have planned next.

The 91st Academy Awards will air on Sunday, February 24. 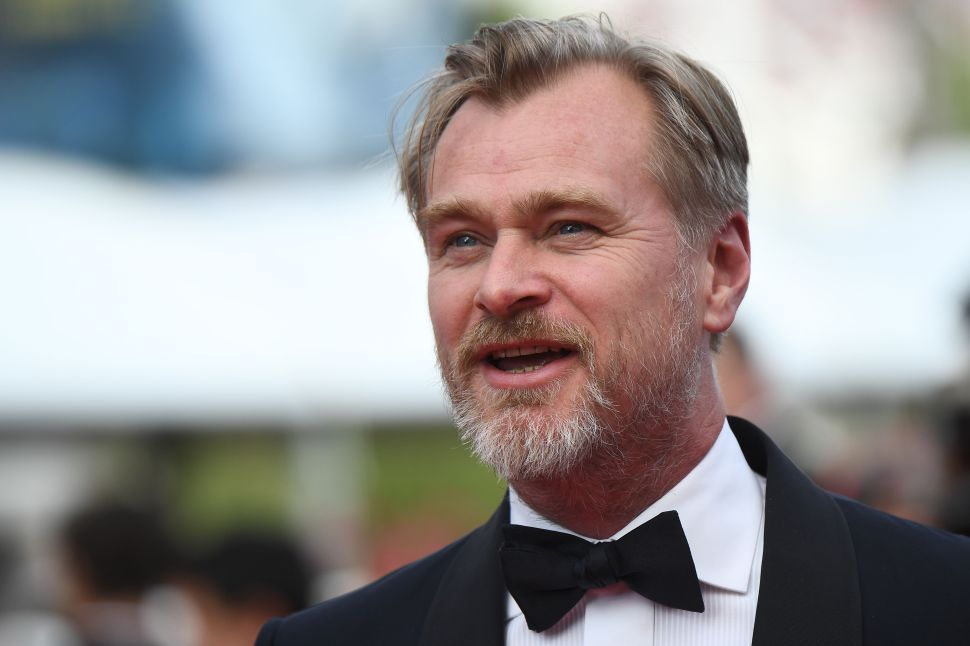