Prince Harry and Meghan Markle haven’t moved into their new place yet, but they’ve already received a truly amazing housewarming gift—and it’s going to be a tough one to beat. The Duke and Duchess of Sussex are relocating to Frogmore Cottage at Windsor before they welcome their first child this spring, and it looks like the little one will be living among oodles of priceless art.

Queen Elizabeth is giving Prince Harry and Meghan numerous pieces from the Royal Art Collection, according to Vanity Fair. The monarch told her grandson and granddaughter-in-law that they may select from a list of museum-worthy paintings, and now the couple is mulling over which ones they’ll pick for their home, which is in the midst of a major renovation.

It’ll be a tough decision: The ridiculously extravagant Royal Art Collection has the largest array of privately owned art in the world—it’s made up of more than one million works from the likes of Rembrandt, Canaletto, da Vinci and Michelangelo. And, of course, a few Andy Warhol prints featuring the Queen herself.

Queen Elizabeth also gave Prince William and Kate Middleton several artworks that are now adorning their homes at Kensington Palace and Anmer Hall. The Duchess of Cambridge must have loved selecting the paintings—many of her patronages reflect her love of art and she was an art history major at St. Andrews.

Meghan has shown her own appreciation for art. Though her home design images featured on her defunct Instagram and blog, The Tig, are no more, before she was royal she would often upload snaps showing off the works she hung in her home in Toronto. Prince Harry even spent thousands of pounds on the British artist Van Donna’s painting Everybody Needs Somebody to Love, which he gave Meghan while they were dating.

The Sussexes might want to hurry up with the selection process, considering they’re expected to be living in Frogmore Cottage full time by the early spring. Hopefully, they find the right pieces to complement the gender-neutral, eco-friendly nursery they’ve created—and something for that in-home yoga studio. 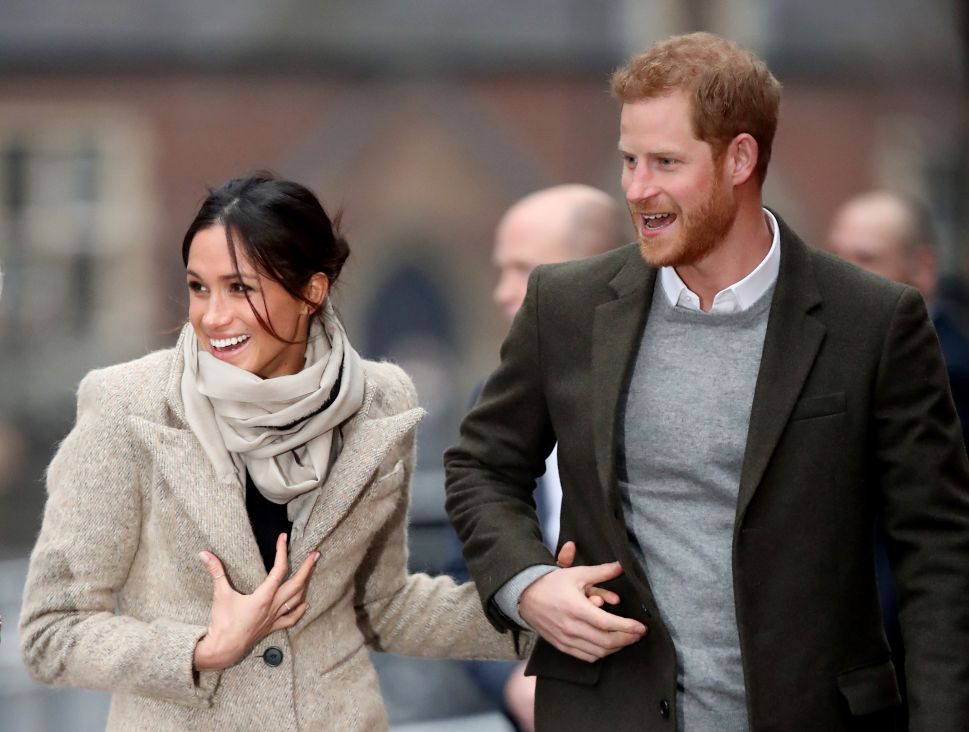