On Friday, recording artist R. Kelly was charged with 10 counts of aggravated criminal sexual abuse by prosecutors in his hometown of Chicago, Illinois. A warrant has also been issued for his arrest. Allegations against the popular R&B singer have piled up over the years, and Kelly has at various points been accused of infractions including sex with minors, physical abuse and kidnapping.

According to The Chicago Sun-Times, what Kelly has just been charged with involves the alleged abuse of four victims, at least three of whom prosecutors allege are minors between the ages of 13 and 16.

“We anticipate that Mr. Kelly will appear in bond court tomorrow afternoon,” Cook County State’s Attorney Kim Foxx said in a Friday afternoon press conference, during which she also laid out the specific charges against Kelly.

Just last week, attorney Michael Avenatti announced that he had obtained (and handed over to the Cook County State’s Attorney’s office) a VHS tape that allegedly shows Kelly having sex with a young girl. CNN reviewed the tape, and reported that the person shown with the figure who appears to be Kelly “refers to her genitalia as 14 years old” six times throughout the video.

“It is unclear if the charges are related to the videotape [Avenatti] provided,” The Chicago Sun-Times reported today.

In December of 2018, a Manhattan screening of Surviving R. Kelly, a Lifetime documentary that features interviews with some of Kelly’s alleged victims, had to be evacuated after anonymous threats of gun violence were made to the venue. Four women who have accused Kelly of misconduct—Asante McGee, Lisa Van Allen, Kitti Jones and Jerhonda Pace—were in the audience that night.

Kelly has consistently denied that he’s guilty of any criminal wrongdoing. 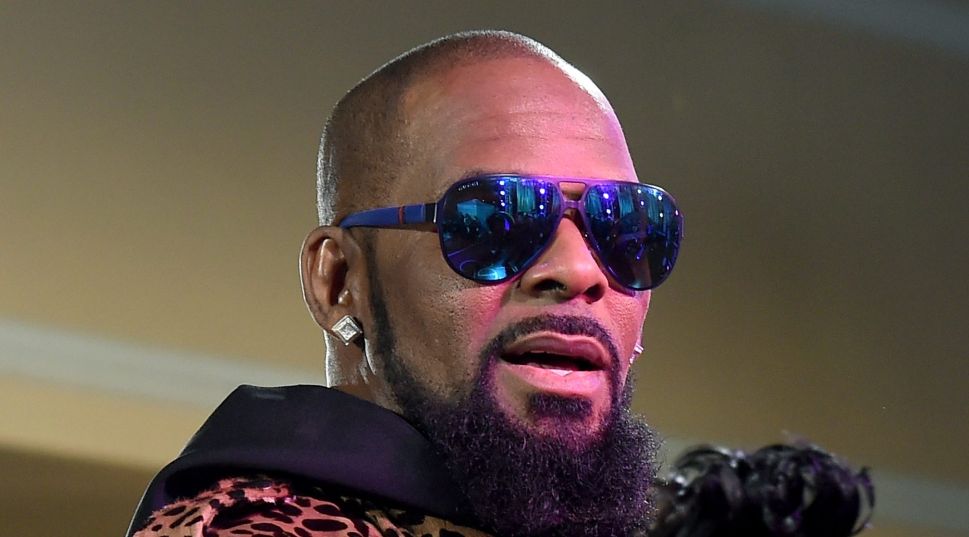