Although the Supreme Court decided in 1993 to bar “excessive fines” of individuals by the federal government, the matter had not yet been determined on a local level. Siding with a small town heroin dealer in Indiana whose Land Rover was seized by state law enforcement, Ginsburg pointed to a clause within the 14th Amendment as the basis for the court’s unanimous decision.

“In short, the historical and logical case for concluding that the 14th Amendment incorporates the Excessive Fines Clause is overwhelming,” Ginsburg wrote. “Protection against excessive punitive economic sanctions secured by the Clause is, to repeat, both fundamental to our scheme of ordered liberty and deeply rooted in this Nation’s history and tradition.”

“Among these laws’ provisions were draconian fines for violating broad proscriptions on ‘vagrancy’ and other dubious offenses,” wrote the justice.

After becoming addicted to opioids, Indiana resident Tyson Timbs started dealing heroin to support his habit—and later pleaded guilty to selling $225 of the drug to undercover police. Although Timbs was fined $1,200, and received one year of house arrest and five years probation, state officials also seized his $42,000 Range Rover—which he had purchased with the insurance money from his father’s death.

In her ruling, Ginsburg wrote that the vehicle’s value was “more than four times the maximum $10,000 monetary fine assessable against him for his drug conviction,” though left it up to Indiana’s courts to determine whether this constituted an excessive fine. 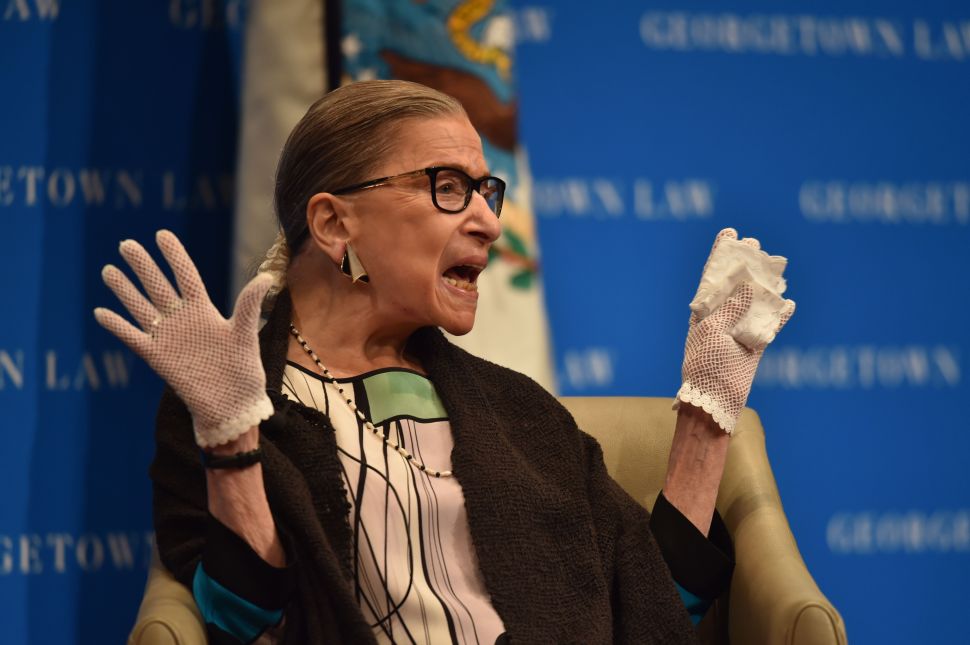