Beleaguered department chain Sears was granted a lifeline on Thursday as a bankruptcy judge approved its chairman and former CEO Eddie Lampert’s plan to buy out the company for $5.2 billion through his hedge fund ESL Investments.

Judge Robert Drain of the U.S. Bankruptcy Court for the Southern District of New York said the deal was expected to be put in order on Friday, marking an official end to Sears’ months-long restructuring negotiation.

Moving forward, Sears will run 425 smaller stores, a big cutback from the 700-store network at the time of its Chapter 11 filing in October last year.

The good news is that over 45,000 jobs will be saved for now and at least some of Sears’ creditors will get their money back. “The sale is good news for my apparel vendor clients because there is money earmarked to pay for goods that were delivered around the time of the bankruptcy filing and also goods being manufactured but not yet delivered,” Wander said.

Lampert, who stepped down as CEO after the bankruptcy filing in October, had initially planned to buy out Sears for $4.4 billion. But, pressured by the company’s creditors who vehemently opposed the deal, citing Lampert’s failed leadership in the past, Lampert raised his offer several times until the two parties agreed on $5.2 billion in New York last month.

Lampert enjoys the reputation of a legendary investor on Wall Street, but many people seem to have lost faith in him as an effective manager. Lampert has been Sears’ largest shareholder since 2005 and served as its CEO from 2013 to last year. During his tenure, the retailer didn’t turn a profit for any single year, lost several performing in-house brands and closed hundreds of stores.

“I’ve never quite understood Lampert’s play on this whole thing,” Rick Newman, a senior columnist for Yahoo Finance, said in Thursday’s “Final Round” show on Yahoo following the court decision. “It’s really a sad story. It really feels like it’s dragging out of the inevitable.”

Although Lampert was not present at Thursday’s court ruling, CNBC reported that he dialed in from his office in Florida and Judge Drain addressed him directly in his closing statement, saying that Lampert “has the opportunity not to be a cartoon character” and “he should do that.” 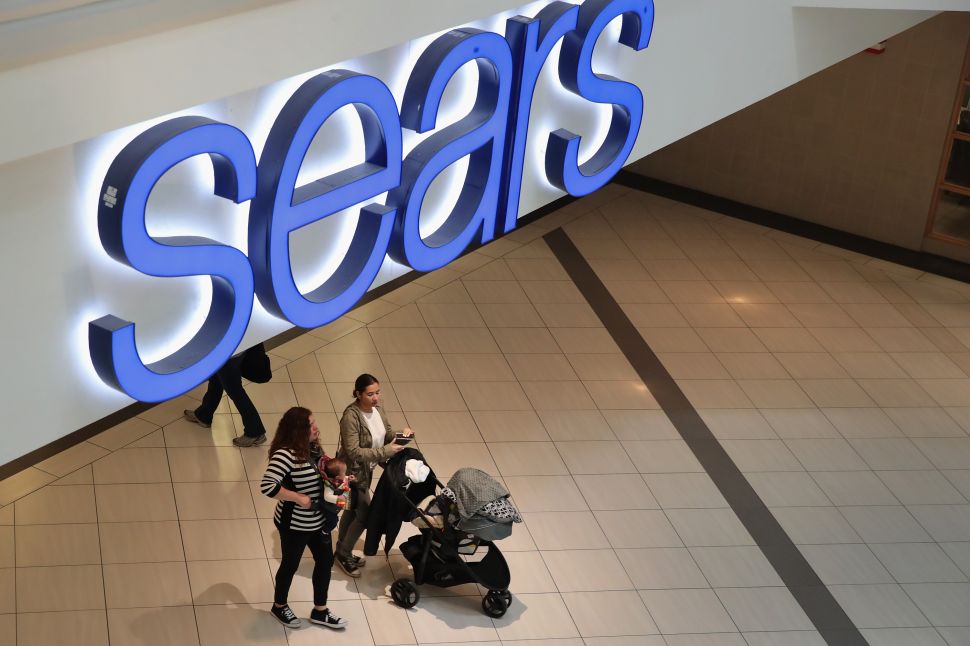