Selena Gomez hasn’t been particularly active on Instagram lately, even though she did make her triumphant return to the platform in January, after her September 2018 announcement that she’d be taking a break from social media for a while.

Alas, her posts have been few and far between since she came back from hiatus (she reportedly entered a treatment facility late last year following an “emotional breakdown,” though her team has not confirmed it). But she recently gave her millions of followers a slideshow glimpse into her weekend activities, which involved a sunny getaway to Mexico.

My best friend is getting married, so we celebrated her! Future Mrs. Lopez

Gomez spent the weekend in Cabo San Lucas for her pal Courtney Barry’s bachelorette party, and shared a few photos of the crew hanging out on the beach smiling, lounging and cheerfully posing, with the caption: “My best friend is getting married, so we celebrated her! Future Mrs. Lopez.”

From the plethora of Instagrams and Stories shared, it looks like the posse also enjoyed a sunset horseback ride, fire pit lounging and a few mirror selfies, as evidenced by the snaps from other attendees like Gomez’s friends Raquelle Stevens and Ashley Cook, whom the singer previously used as her real estate agent to try to locate a buyer for her Texas mansion.

Barry went on quite the Instagram spree (understandable when you’re the guest of honor), posting plenty of solo pics of herself frolicking around the beach, a scenic shot captioned “paradise” and a slideshow of her and Gomez captioned “Sister.”

Barry also included an Instagram Story of their bachelorette weekend “survival bag,” which was very #wellness with plenty of Supergoop and Moon Juice products. She shared a snap of the whole group, captioning it “looks like the cover of our new cabo reality show. had the best weekend celebrating with some of my closest lady friends. hard to explain the love and joy I’ve felt this season.”

Gomez hasn’t uploaded any Stories just yet, but now that she’s updating her social media again, perhaps it’s only a matter of time before she reclaims her title as most-followed person on Instagram. That title currently belongs to Cristiano Ronaldo, who ousted the singer from her top spot at the end of last year. 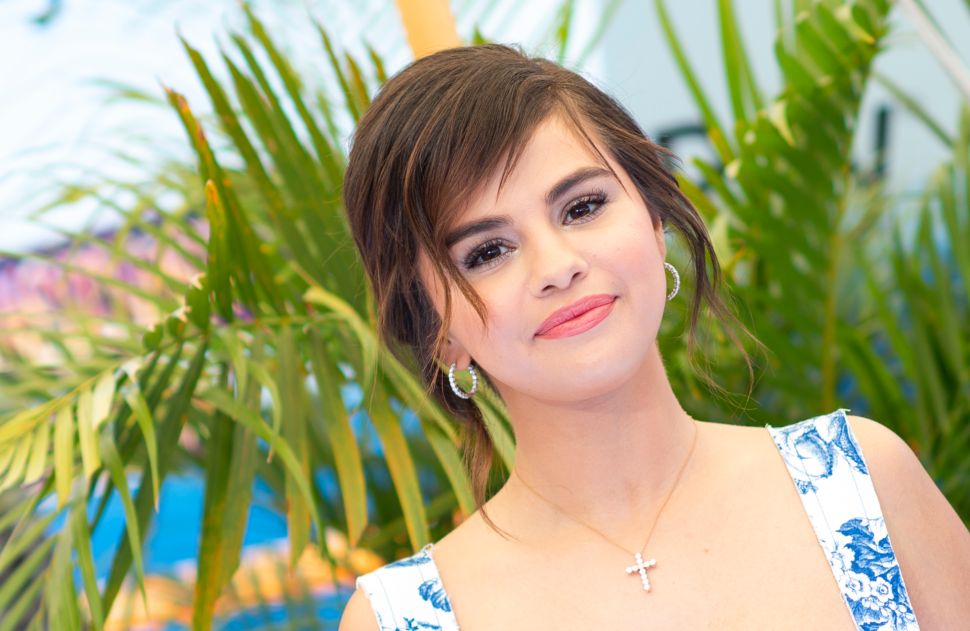