Workspace messaging app Slack said on Monday it had confidentially filed with the U.S. Securities and Exchange Commission (SEC) to go public as early as spring, making it one of the frontrunners in a string of 2019’s high-profile tech IPOs.

Slack, which was valued at $7 billion after its latest fundraising in August last year, is aiming for a valuation of over $10 billion, according to Reuters.

Similar to music streaming giant Spotify’s market debut last year, Slack will pursue what’s called a “direct listing” without the typical hiring of one or more investment banks as underwriters.

Bypassing an underwriter can save a company Slack’s size hundreds of million of dollars in fees. It will also allow early traders, such as Slack’s existing shareholders, to skip a “lock-up period” before they can cash out their holdings. For instance, a Slack shareholder can sell his/her shares the first day of trading.

However, as Observer has reported, the main risk of this approach is unpredictable valuation of the company’s stock. In a traditional IPO, underwriters are responsible for determining a fair initial offering price and dealing with regulatory issues. But in Slack’s case, because its past valuations were essentially decided among a small circle of investors, once hitting the public market, its share price can fluctuate quite dramatically in early trading sessions.

Slack didn’t disclose much details about the IPO. But it sure will be a closely watched event and possibly set a benchmark for other tech unicorns considering going public this year.

The U.S. equity markets have been dealing with extreme volatilities since the fourth quarter of 2018 amid global economic slowdown and Washington’s trade spat with China. The government shutdown last December further discouraged a number of companies from filing IPOs with the SEC, whose operation was affected by the shutdown.

Slack is one of the fastest-growing startups in the enterprise software space. According to the company’s own count, its number of paying customers has increased by more than 50 percent to over 85,000 since its founding in 2013. 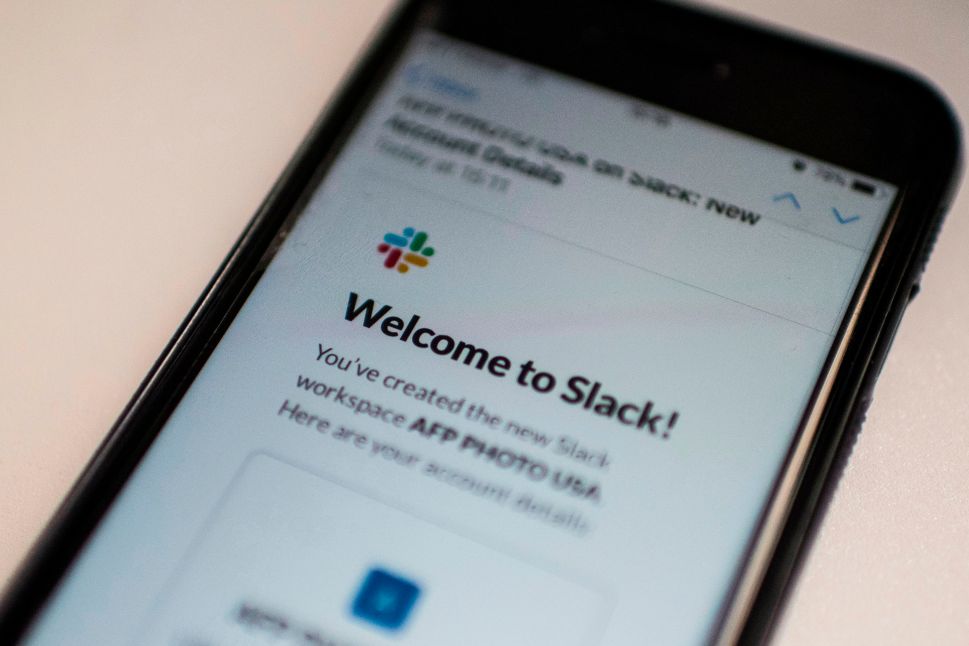