The streaming wars are heating up. Major conglomerates such as Disney, Comcast, Apple and WarnerMedia are throwing their hats into an already crowded ring that includes Netflix, Amazon and Hulu. Amid the billion-dollar enterprises popping up seemingly every week, CBS All Access can occasionally get lost in the shuffle. It isn’t as deep-pocketed and flashy as its sexier contemporary competition. But don’t sleep on this little-streaming-service-that-could. It boasts more than four million subscribers (hot on the heels of HBO Now’s five million) and has an intriguing deck of current and future programming.

Notably, CBS All Access houses Star Trek: Discovery (CBS and Paramount Pictures both fall under the Viacom umbrella), and the series has just been renewed for a third season. Variety reports that co-executive producer and writer Michelle Paradise will be bumped to co-showrunner alongside Alex Kurtzman for this upcoming run. Kurtzman, meanwhile, will continue to spearhead CBS All Access’ ambitious expansion of the Star Trek universe.

Though the franchise’s big-screen future is far from a sure thing, multiple TV shows are currently in the works alongside Discovery. CBS All Access doled out a two-season order to the adult animated series Star Trek: Lower Decks, created by Rick & Morty writer Mike McMahan. (A separate, family-friendly animated Trek series is probably on the way at Nickelodeon.) The streaming service is also developing a Discovery spin-off built around Michelle Yeoh’s popular character. But arguably the grandest gift of all to Trek loyalists is the highly anticipated return of Patrick Stewart as Capt. Jean-Luc Picard, the same character he played in the beloved Star Trek: The Next Generation.

But CBS All Access won’t limit itself to a single crown jewel. One of the most anticipated series this year across all of television is another sci-fi gem: the reboot of The Twilight Zone, shepherded and hosted by Jordan Peele.

“Too many times this year it’s felt we were living in a twilight zone, and I can’t think of a better moment to reintroduce it to modern audiences,” Peele said when the project was first announced. A recent teaser for it set TV Twitter alight, and its April 1 premiere is poised to basically make heads explode.

Even if CBS All Access doesn’t possess the same resources as Netflix, the franchise power of Disney or the longstanding reputation of HBO, it has carved out a solid niche for itself that is drawing millions of fans who are willing to boldly go… well, you know. 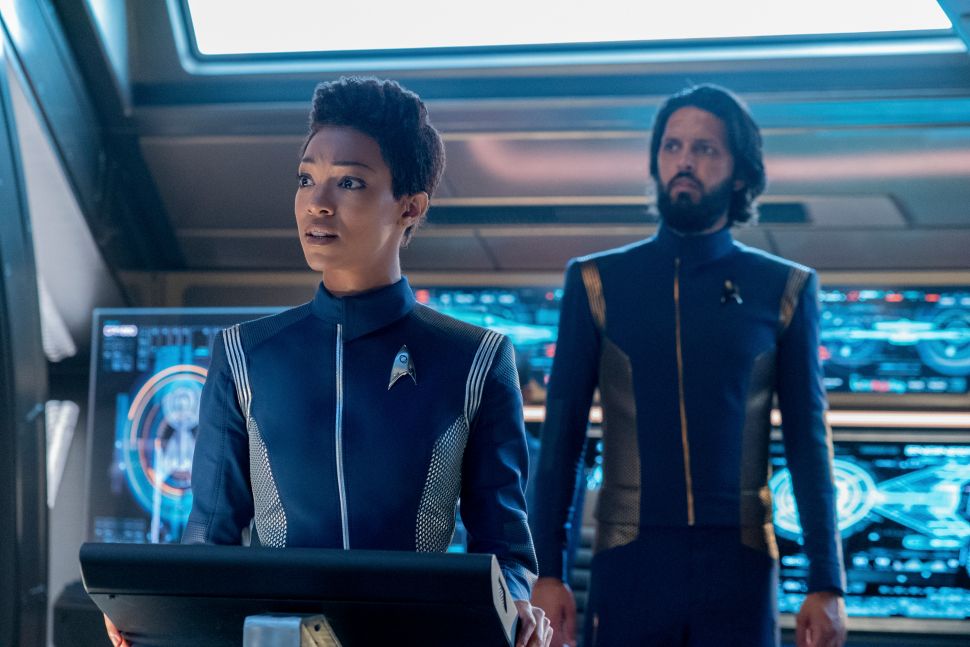