Last year’s Super Bowl between the New England Patriots and the Philadelphia Eagles posted the game’s lowest TV ratings since 2010 with “just” 103 million total viewers (it was still the year’s most-watched program). But as NFL viewership rebounded by five percent this season, industry insiders are expecting a bounce back in total viewers for Sunday’s big game.

But the reality is, not everyone loves football (or beer or wings or potato chips), and some even hate it so much they won’t set foot near a “boring-ass” Super Bowl party. So what should those people watch? Here, a few quality alternatives.

If you’re looking to scratch that sports itch but can’t bring yourself to tune in for some pigskin, The Karate Kid is here to deliver. It’s a classic coming-of-age tale that mixes in just enough action to get the adrenaline pumping. You can never go wrong with a well-executed crane kick.

Comedy Central recently acquired all seven seasons of Parks and Recreation and will be complimenting that A1 pickup with a marathon of its sibling series The Office. Threat Level Midnight has never seemed so compelling.

Yes, we can all agree that Deathly Hallows—Part I is a bit of a letdown, but it does contain the single most emotional scene in the entire Harry Potter franchise. R.I.P. Dobby.

The streaming service is importing a host of solid feature films and TV series to chew up a huge chunk of your time. New arrivals include:

Amazon Prime Video has just debuted its brand-new original ABC Murders. Written by Sarah Phelps and filmed for the BBC, it’s a three-part miniseries starring John Malkovich and Rupert Grint that is based on the Agatha Christie novel of the same name.

Just Add Magic, which follows a group of young girls who discover a mysterious cookbook, is back for its third season. As expected, it can be pretty spellbinding. 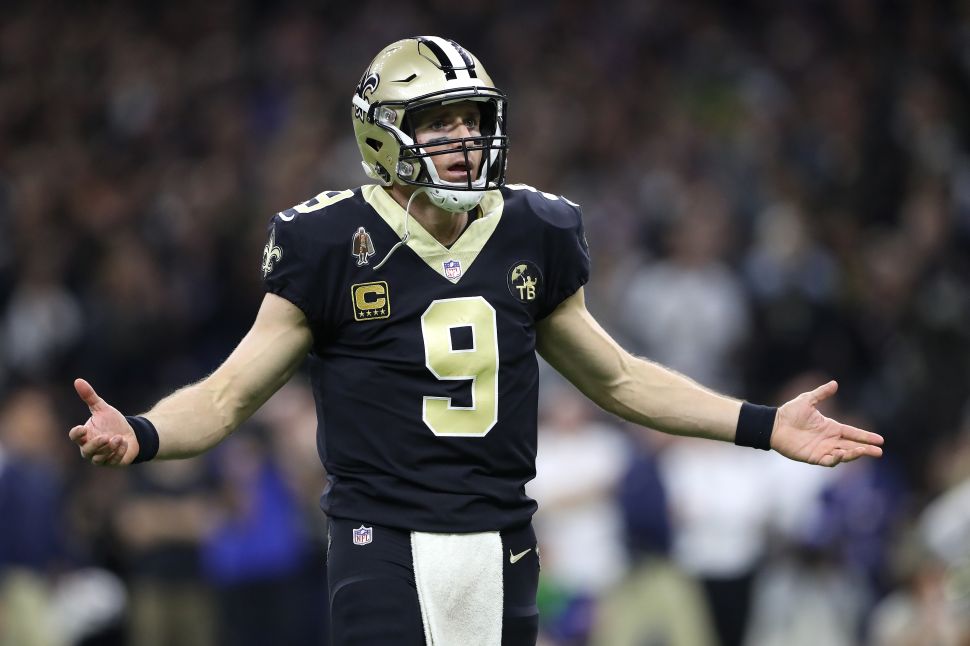