It’s no secret that under the AT&T-backed WarnerMedia brand, HBO is preparing to do battle with Netflix. The premium cable network has long reigned atop the television hierarchy, but now is not the time for an entrenched incumbent to get complacent. The all-consuming momentum of Netflix surges on, and in the fight for attention spans, HBO needs a well-stocked arsenal.

But what, exactly, does that fight look like? Last summer, WarnerMedia head John Stankey told employees that the network needs to “alter and change direction a bit” while looking to get “bigger and broader.” In terms of audience engagement, that likely means homing in on buzzy titles with franchise potential. That’s why the golden cash cow Game of Thrones will be followed by a prequel spin-off and shows like Big Little Lies, originally conceived as a limited series, are getting expensive second-season renewals.

So where does that leave True Detective, which concluded its third season Sunday night four years after Season 2? The crime anthology from creator Nic Pizzolatto has vexed viewers over a roller-coaster life span that included a beloved first season, a reviled sophomore effort and a near-return to form this year. But is it worth it for HBO to continue investing in the costly endeavor?

If you look at the raw numbers, the answer may be yes, there’s likely still enough juice to keep it going.

Sunday night’s finale drew 1.38 million live viewers while going up against this year’s Oscars telecast, while the eight-episode third season averaged 1.25 million, according to The Hollywood Reporter. It is currently the network’s third-most-watched series. Per HBO, its viewership jumps to around eight million viewers when accounting for multi-platform viewings. Season 2 averaged 2.6 million live viewers, while Season 1 averaged 2.33 million (while drawing nearly 11 million viewers when accounting for multi-platform). Yes, this season has seen a dip across the board, but its critical rebound has helped restore its reputation, and Pizzolatto has said he already has a “wild idea” for Season 4.

If you’re HBO, it makes a ton of sense to bring it back for another year. True Detective is a well-known commodity and solid ratings performer that still offers plenty of think-piece fodder for TV Twitter. It’s a mystery-laden conversation piece that totally fits the audience engagement bill. If you’re trying to compete with Netflix, you’d be wise to keep one of your better franchises in the fold. 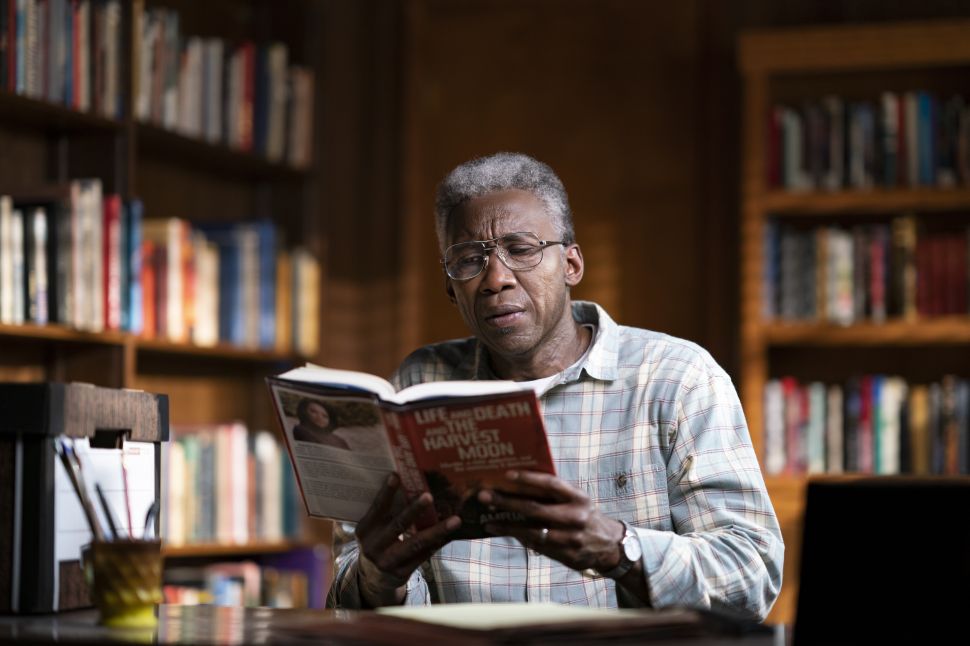