President Donald Trump on Monday directed federal agencies to prioritize Artificial Intelligence (AI) research—a move seen by many experts as an acceleration of an arms race with China, with potentially dangerous ramifications for civil liberties.

“For a lot of us, it’s the very first thing we’ve heard from the administration on what they want to do with artificial intelligence,” Zachary Lipton, an assistant professor at Carnegie Mellon and former machine learning researcher at Amazon, told Observer. “There’s the one side of it that sees AI as a national priority that should receive more funding… On the other side, there is a perception of an emerging Cold War mindset where AI is seen on the frontline of an arms race with China.”

Under the president’s executive order, AI innovations must “be developed in a way that does not compromise our American values, civil liberties, or freedoms.” But some politicians worry the Trump administration’s direction does little to safeguard citizens’ civil liberties.

“It offers little concrete guidance on how the U.S. should respond to adversarial and malicious uses of AI technologies by state and non-state actors alike,” said Senator Mark Warner (D-Va.) in a statement, “nor does it address instances where American technology companies are working in and with adversary nations in ways that undermine civil liberties, privacy, and American leadership.”

The militarization of AI research, cited by the White House to further “national security interests against strategic competitors and adversarial nations,” will inevitably present its own challenges to privacy activists.

“A lot of concerns with how AI might be used come down to things like automated surveillance,” explained Lipton. “If you have a large data set that’s been flagged as belonging to certain categories, you can train a machine to listen to everybody’s phone calls and which ones contain certain types of content.”

“You could also create a system for facial recognition drones doing things like assassination,” added the researcher. 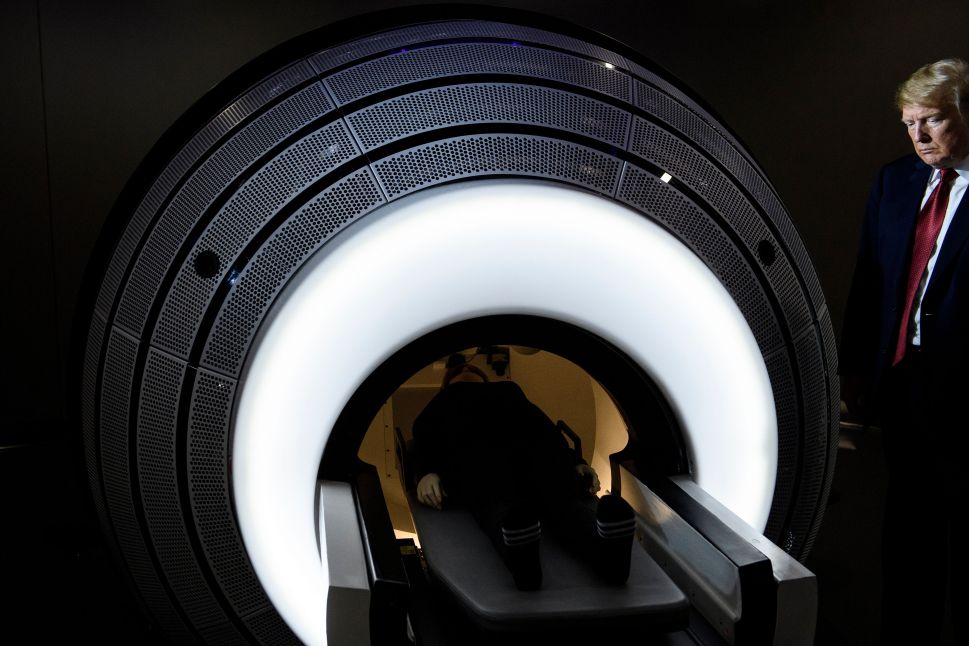