President Donald Trump will use his State of the Union speech on Tuesday night to pledge an end to HIV, according to POLITICO. But Trump’s decision to highlight AIDS research is being called disingenuous by many LGBTQ activists, given his administration’s track record on the issue.

“Unfortunately, President Trump’s announcement has already been undermined by his own administration’s record and rhetoric, and there is no reason for LGBTQ Americans or anyone else to see this as anything more than empty rhetoric designed to distract from what’s really happening behind the scenes every day,” Sarah Kate Ellis, president and CEO of the Gay and Lesbian Alliance Against Discrimination (GLAAD) organization, said in a statement on Monday.

Ellis pointed to attacks the Trump administration has made on AIDS research, including firing the Presidential Advisory Council on HIV and AIDS in late 2017—the panel’s new members were only just sworn in last week. Six past members also resigned from the council ahead of the board’s termination, writing in a joint letter that the president “simply does not care” about the AIDS epidemic. More recently, the Trump administration discharged two Air Force service members after they disclosed they were living with HIV to the Department of Defense.

Past presidents have used their State of the Union speeches to address public health crises—Trump’s predecessor Barack Obama called for an end to cancer. Under the Trump administration’s 10-year strategy to combat HIV, health officials would target communities spanning roughly 20 states hit hardest by the epidemic, according to POLITICO. Two sources familiar with the initiative told the publication the ultimate goal was to stop new infections, comparing the strategy to how Trump is targeting the opioid epidemic. 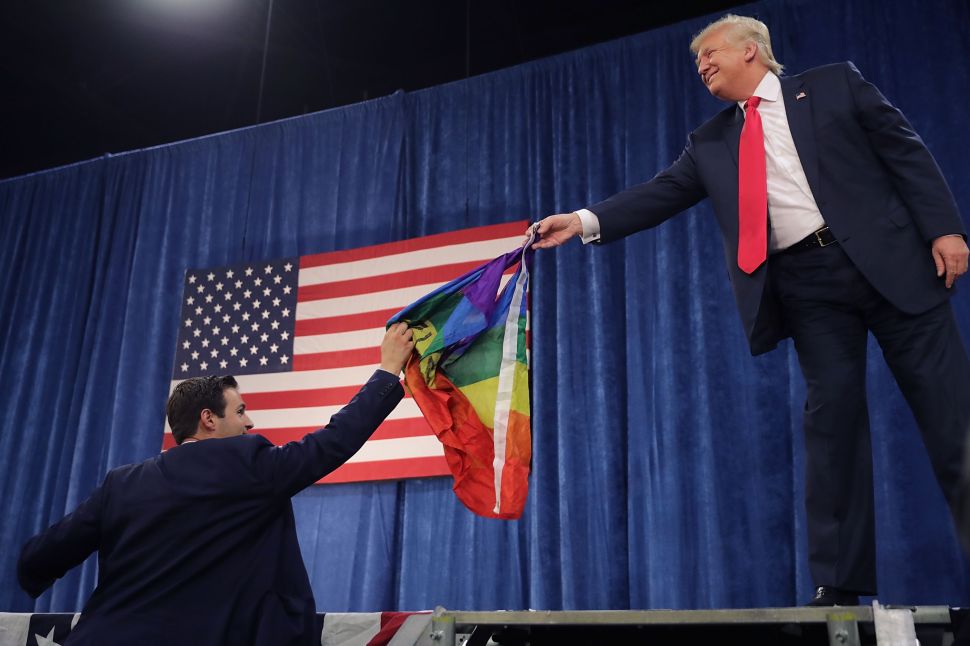