Amy Schumer has made the news in recent months for speaking out against the NFL’s blacklisting of San Francisco 49ers quarterback Colin Kaepernick and for protesting the Supreme Court appointment of Brett Kavanaugh, but she’s now taken to Instagram to drop two very personal bombshells.

First, she’ll officially return to comedy next month when she premieres her second hourlong special with Netflix. Amy Schumer Growing, which was taped during one of the performer’s shows in Chicago, is a follow-up to her 2017 outing Amy Schumer: The Leather Special and promises all-new material that touches on “marriage, pregnancy, the joys of womanhood and, of course, sex,” according to The Hollywood Reporter.

Schumer, who married chef Chris Fischer in February 2018 and announced that she was pregnant with her first child in October, also used the opportunity to reveal the gender of her baby.

“We’re so excited to say, we don’t care what the baby is… any way the baby identifies is cool with us as long as it doesn’t identify as a DJ, because that’s heartbreaking,” Schumer cracked in the post.

Schumer’s career trajectory is a fascinating one. After her stand-up and Comedy Central show Inside Amy Schumer blew up, the blonde, bawdy cousin of New York senator Chuck Schumer could do pretty much do anything she wanted to do. She found success as a screenwriter and star in the Judd Apatow–directed 2015 comedy Trainwreck, but her second lead vehicle, 2018’s I Feel Pretty, was poorly received and grossed a disappointing $45 million.

She’s been personally taken to task for telling racist jokes (when called out, Schumer apologized), and for a time her routines and sketches were at the center of tumultuous debate about women in comedy, what types of comedy female comedians should be alternately praised or lambasted for, and whether her jokes about her body made for positive contributions to society or not.

It’ll be fascinating to see how Schumer has evolved and matured as a comedian when the special debuts March 19 (the punny title suggests she has in more ways than one). In the interim, we’re still left wondering whatever happened to the movie she was writing with Jennifer Lawrence. 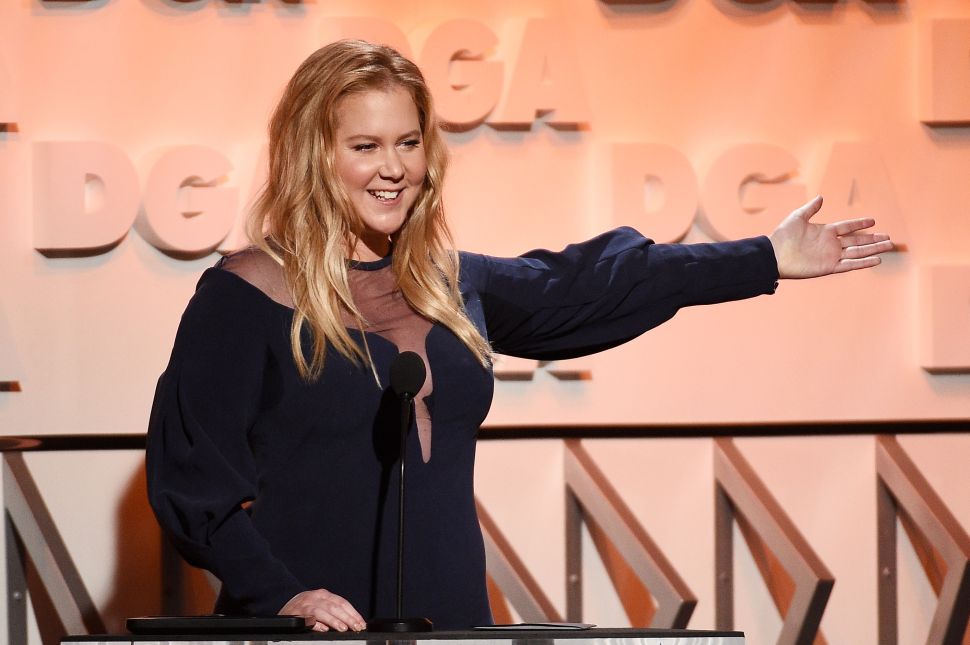