Chanel creative director Karl Lagerfeld has died, marking the end of a long, storied era defined by prosperity and fashion-forward risk-taking. Lagerfeld, who also held the role of creative director for the Italian brand Fendi, had helmed the iconic House of Chanel since 1983, a position he assumed when the company was on the precipice of total financial calamity.

By deftly weaving contrasting pop-cultural signifiers through Chanel’s aesthetic DNA (tweed suits, A-line skirts, pearls), the designer was able to reintroduce Coco Chanel’s vision to a whole new generation of trend seekers. What’s more, he was able to pull this off while casting himself as a lauded, visually dynamic pillar of the fashion community. Even if you can’t recognize Lagerfeld’s work, you almost certainly know what he looks like: dark sunglasses, high starched collar, white mane pulled back in a brisk ponytail.

And even if you’re a casual fan, you know that his life companion in his later years was a gorgeous, long-haired cat named Choupette.

Lagerfeld, whose personal life and human relationships have always been a bit of a mystery, absolutely adored Choupette, and his affection for her was well documented. Just last December, the designer gave an interview to The Cut in which he enthusiastically sang the cat’s praises.

“A friend of mine came with Choupette and said to one of my mates, not even to me, ‘I’m leaving for two weeks, can you keep the cat?’ When he came back, I told him that the cat was not returning to his house, and I kept it, this kind of genius creature,” Lagerfeld explained.

Like her master, Choupette has been living an incredibly glamorous lifestyle that seems befitting of her stature and taste (her diet alone sounds downright marvelous). Lagerfeld explained in a CNBC interview that the cat is looked after by several maids and that she possesses a kind of magical aura. “Even if she sleeps, she doesn’t want to be alone. She’s like a chic lady, like a kept woman with her personal maid,” the designer said. “I understand that the Egyptians from 4,000 years before Jesus Christ, for them the cats were the most important animal… When I have her next to me I feel like a telephone (that) is recharged!”

Additionally, he informed The Cut in 2015 that Choupette had earned $3.18 million in the previous year for endorsing German and Japanese products. The question of who will assume responsibility of this in-demand feline is therefore not just a sentimental one, but a financial one.

How is Choupette coping in the wake of her owner’s death? Observer contacted a Chanel representative, but as of press time we have not received a response. However, it’s safe to say that since the fashion legend seems to have been almost universally beloved by the models, designers, business associates and celebrity fans with whom he interacted, Choupette will be taken in by a doting new owner soon enough. No one would let anything happen to Karl Lagerfeld’s cat, especially given her considerable net worth. 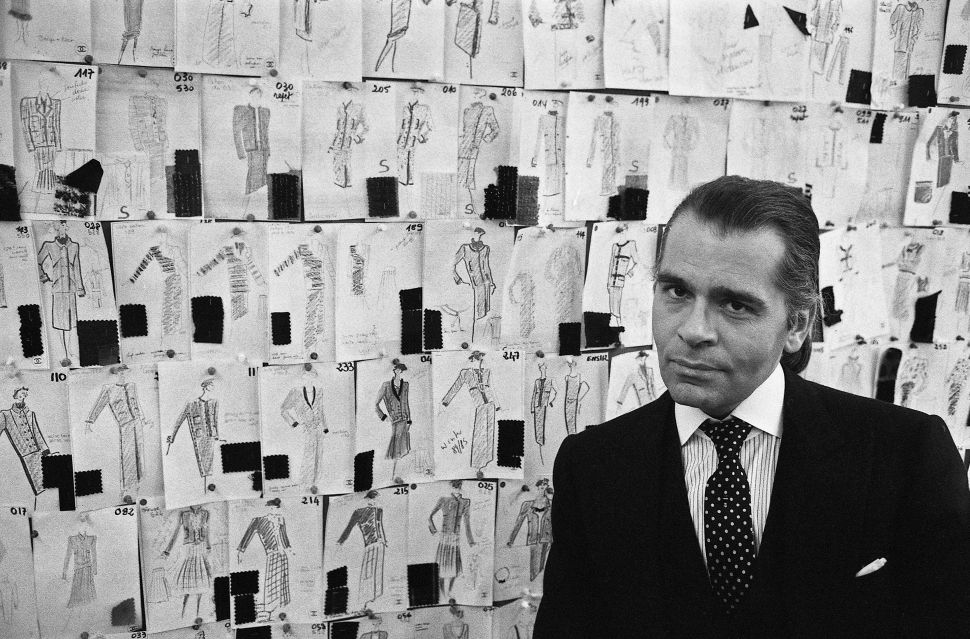