Woody Allen may have struck a deal with Amazon last August to distribute his new film A Rainy Day in New York, but their relationship has quickly turned tempestuous. On Thursday, Allen filed a $68 million lawsuit against Amazon Studios for allegedly backing out of a four-picture deal they agreed on, TMZ reports.

Allen says the film was ready for release, but it was shelved by Amazon due to “renewed allegations” and Allen’s “controversial comments.” A Rainy Day in New York was set to be the first of four of Allen’s upcoming films distributed by Amazon, the filmmaker claims.

The movie’s stars Selena Gomez and Timothée Chalamet both donated their salaries from the film to charity. Co-star Rebecca Hall made a pledge to do the same last year.

Several big names in film and television have stated that they will no longer work with individuals accused of sexual misconduct. Allen has been dogged by such claims for more than 20 years stemming from an accusation that he molested his and Mia Farrow’s adopted daughter Dylan. The director has consistently denied these claims over time and labels them as “a 25-year-old, baseless allegation” in the filing.

“That allegation was already well known to Amazon (and the public) before it entered into four separate deals with Mr. Allen—and, in any event, it does not provide a basis for Amazon to terminate the contract,” the suit alleges, per Variety. “There simply was no legitimate ground for Amazon to renege on its promises.”

According to the suit, the four-picture agreement was terminated in June 2018 without specific reasons provided to Allen. The filmmaker is now seeking a minimum guarantee of $68 million for the four unreleased films. 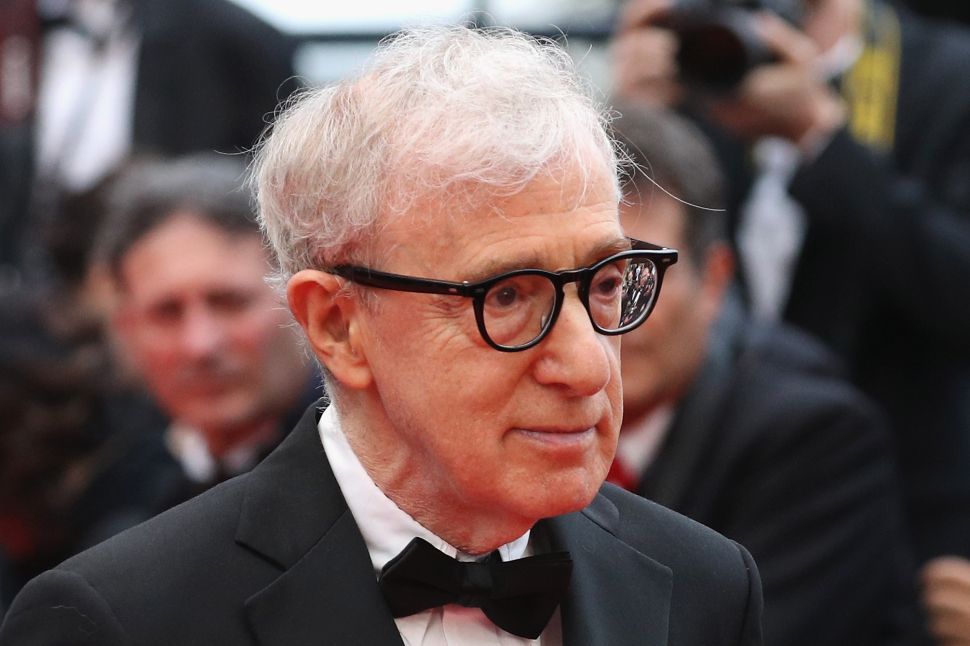