Agnès Varda, a central figure of the French New Wave and a director who recently received long-overdue recognition from the American Academy of Motion Picture Arts and Sciences, has died in her home in Paris at the age of 90 from breast cancer. Varda’s intuitive and inventive career behind the camera changed cinema forever (a cliché that is often repeated after the passing of an influential figure, but really rings true when applied to Agnès). In 2017, she became the first woman ever to be awarded an honorary Oscar at the Governors Awards.

If you haven’t seen her films, you’re still likely well aware of the stratagems Varda helped pioneer, even if only on a subconscious level. Her narrative dramas often included performances from nonprofessional actors, which added an extra layer of realism to them. Indeed, much of her oeuvre blurs the boundaries between fiction and documentary.

For the uninitiated film enthusiast interested in dipping into her catalogue, a couple of different movies which would serve as fitting introductions.

Varda’s 1984 stunner Vagabond (Sans toit ni loi in French, which roughly translates to “No shelter, no law”) stars Sandrine Bonnaire as Mona, a defiant and self-righteous drifter who spends the final days and weeks of her life traipsing through wine country in France during a particularly desolate winter. Varda’s journalistic sensibilities shine here: Throughout the movie, her disembodied voice hovers as she interviews characters who knew Mona and they share their points of view via flashback. Bonnaire owns the screen with subtle sorrow and a doomed beauty—she won a César award (a French Oscar) for the role, and Varda’s efforts in engineering the performance are similarly admired. According to writer and film critic Sheila O’Malley, Varda gave Bonnaire a crucial bit of direction that helped the actress tap into Mona: “This character,” Varda said, “never says ‘Thank you.'”

If you’re looking for something more recent, Varda’s 2017 documentary, Faces, Places, would be a great place to start. Falling in step with a somewhat mysterious photographer in his mid-30s named J.R., Varda trawls rural France looking for people to shoot; her subjects include village dwellers, factory workers and other comrades in artistic creation. It’s as much a charming buddy comedy as it is a deeply felt study in worker solidarity, and it was nominated for a Best Documentary Feature Oscar.

Finally, no self-respecting Agnès Varda fan-in-the-making can afford to miss her first movie, La Pointe Courte. When the film was released in 1956, its ripple effects were significant—no one knew quite what to make of a romantic drama interspersed with anecdotes about the poorer citizens seemingly at the fringe of the narrative. Stylistically, the tale of a married couple (played by Silvia Monfort and Philippe Noiret) reconfiguring their relationship in the middle of a small, seaside town has since been repeated again and again by her peers (looking at you, Godard).

That Varda continued to make art and foster community right up until her death is a testament to her warmth, generosity and power. Without her, French New Wave may not have seemed quite so new. 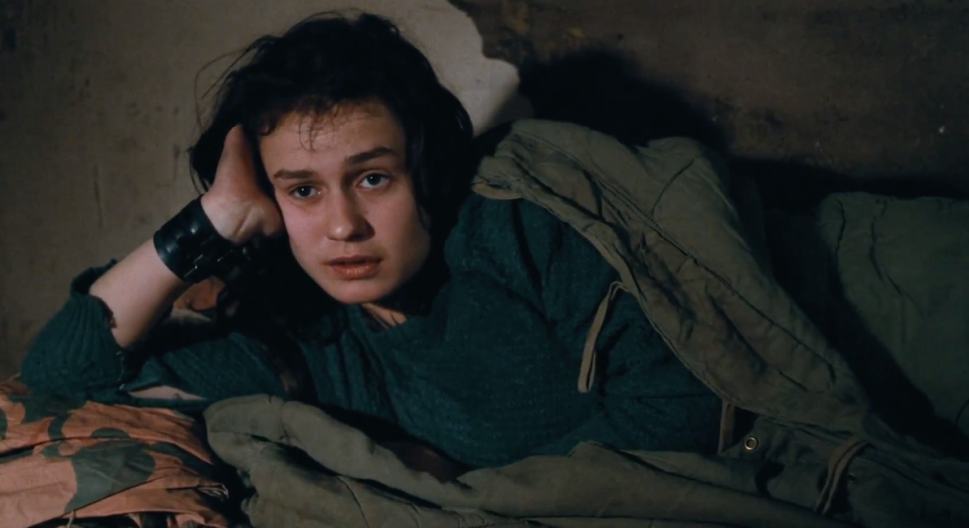