5G—everyone wants it, but does anyone really know what it is?

5G cellular service is essentially the latest iteration of mobile technology that’s causing a stir among those excited to browse the web on their phones faster.

The current wave of 5G promises popped up back in February, President Donald Trump demanded that “American companies” give him 5G or 6G (!) as soon as possible. It seems U.S. cellular providers felt the push, because “real” 5G is finally coming. Oh, but it’ll cost you—in the case of Verizon, an extra $10 a month slapped onto your phone bill.

I want 5G, and even 6G, technology in the United States as soon as possible. It is far more powerful, faster, and smarter than the current standard. American companies must step up their efforts, or get left behind. There is no reason that we should be lagging behind on………

Unlike the currently widespread LTE network, commonly known as 4G, 5G will provide users more coverage at a faster rate, especially for power-hungry streaming content like 4k video and VR.

In its release of the news this week, Verizon said that its 5G technology isn’t “about fridges ordering milk,” it’s about improving the “Industrial Internet of Things” technology, whatever that means.

“In testing, Verizon 5G Ultra Wideband can provide speeds up to 20x faster than current-generation wireless,” the statement reads. “With that kind of responsiveness, the potential of the IIoT [Industrial Internet of Things] to not only streamline, but supercharge the industrial sector will only grow.”

Similarly to Verizon’s 5G mission for everyday data users, an explainer by AT&T also provides an outline of what customers can expect from its current beta-tested network. As PC Mag notes, the confusion when talking about AT&T’s introduction of 5G is that it’s calling its current network “5G Evolution,” which is essentially just rebranded 4G, while its new millimeter-wave network is being called 5G NR (new radio) network.

The important thing to note is that carriers will continue to tweak and rebrand their networks until 5G reaches the entire nation on a roll-out basis. Despite what Trump demands, the conversion to 5G will probably take years, especially in more remote, rural regions. 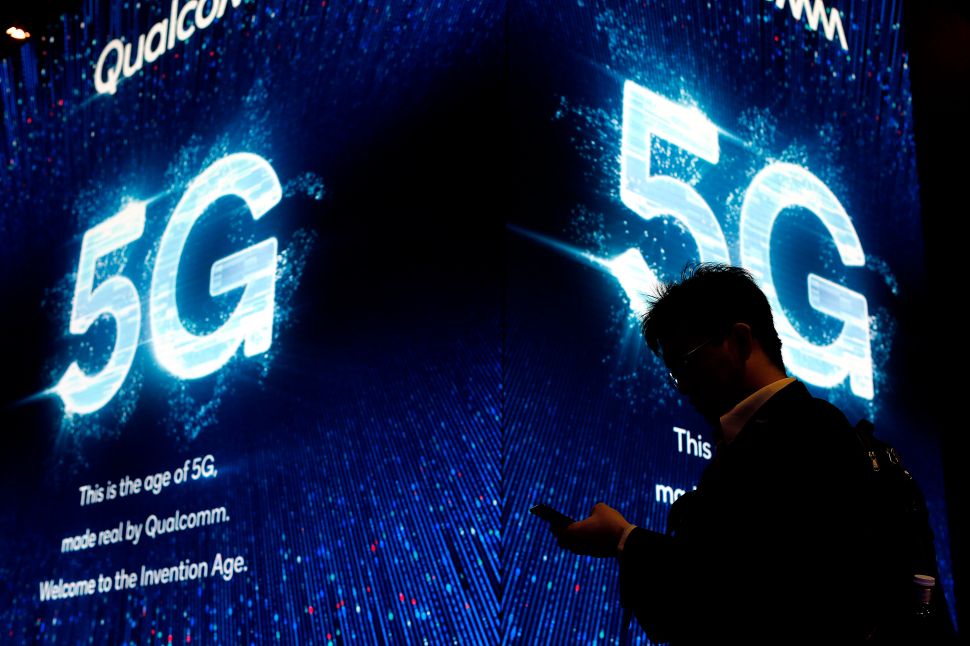