The teen-drama-crossover couple of our dreams, also known as Leighton Meester and Adam Brody (Blair Waldorf and Seth Cohen forever!) have managed to secure a buyer for their rather nondescript Los Angeles condo in just less than a month.

It looks like Brody originally purchased the 1,426-square-foot top-floor apartment; records indicate he has owned the place since at least 2002, when it transferred ownership for $355,000, reports Variety. The two-bedroom, two-bathroom unit, located in a somewhat bland building in the West Hollywood/Sunset Strip area, popped up on the sales market for $739,000 in January this year.

The apartment is perfectly fine, but to be honest, it doesn’t seem all that groundbreaking (though apparently our opinion is of the minority here). It went into contract less than a month after it was listed, and documents reveal that the final sales price is $775,000, which means it sold for more than the asking price. Perhaps a bidding war broke out between some serious fans of The O.C. and Gossip Girl.

The home has hardwood floors throughout, a wet bar in the living room and a private covered terrace. The kitchen is equipped with standard appliances (no stainless steel here), granite countertops and a breakfast bar, which is open to a dining area. The master suite has two big closets, plus a bathroom with a separate shower and soaking tub.

We’re going to assume Brody and Meester, who welcomed their first child in 2015, haven’t lived in the pad for a while—and that’s not just because we don’t think it would get the Blair Waldorf stamp of approval. Per Variety, the couple paid $2.4 million for a much larger home near Topanga back in 2014, and decided to use this apartment as a rental property. 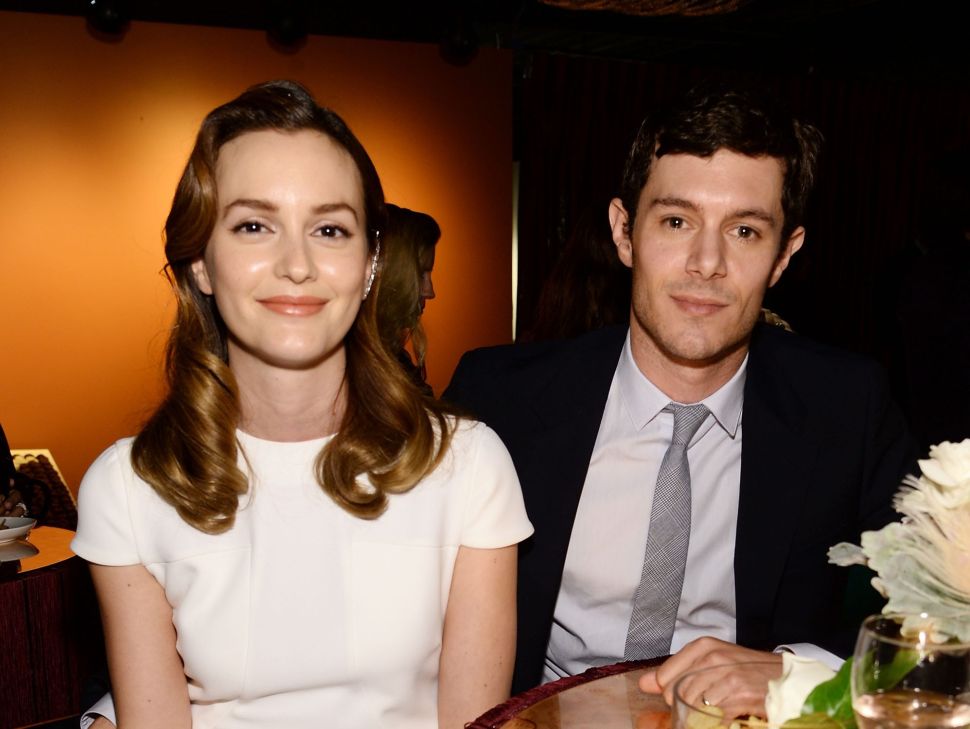