Airbnb is officially getting into the hotel business.

After years of dominating the short-term rental scene, the platform is now infiltrating the hotel industry by buying last-minute hotel booking app HotelTonight.

In a statement, Airbnb announced its latest purchase, confirming the deal following initial reports in December.

As the company sees it, a big part of building an end-to-end travel platform is serving every guest, whether they plan their trip a year or a day in advance.

“Working with the incredible team at HotelTonight, we will offer guests an unparalleled last-minute travel experience that provides unique, memorable hospitality on every trip, on any schedule, at any time,” said Brian Chesky, Airbnb co-founder and CEO.

The move is a significant one for the hotel industry, one that’s been anticipated since Airbnb began to dominate as millennials’ travel accommodation choice. However, its timing also coincides with Airbnb’s ongoing run-ins with local housing laws, including a crackdown on short-term private housing across major cities.

Rogers told Observer that it’s likely Airbnb “realized their current business model is flawed with its reliance on income from illegal activity by commercial investors using their site.”

Within the last year, Roger noted, cities like New York, Boston, Los Angeles and Washington, D.C. have passed strong laws that have muddled Airbnb hosts’ plans to rent out their private homes.

“Not to mention they are facing an outcry from a broad-based coalition of residents, affordable housing, labor and community leaders about their negative impact on housing and neighborhoods across the country,” Rogers explained. This is why the HotelTonight acquisition could help Airbnb offset some of its upcoming losses when hosting usership potentially decreases.

When asked how Airbnb sees the hotel offering potentially affecting its current business model, the company pointed Observer to its statement on how the acquisition will “support home hosts.” Its plan is to attract and retain hotel-booking customers in the future, getting them to consider hosting accommodations when they normally wouldn’t.

“Boutique hotels are helping to bring new guests to Airbnb and making our community larger and stronger,” Airbnb’s statement reads. “Once these new guests come to Airbnb, they’re returning to book with our Home hosts: in fact, nearly 90 percent of guests who first used Airbnb to book a hotel room and returned to our platform for a second trip then booked a home.”

Still, the hotel industry isn’t opposed to Airbnb entering the industry, but it does want the company to comply with longstanding lodging laws.

“If Airbnb wants to enter the hotel business, then it needs to do so on a level playing field and be regulated, taxed and subject to the same safety compliances and oversight that law-abiding hotel companies adhere to each and every day,” Rogers said. 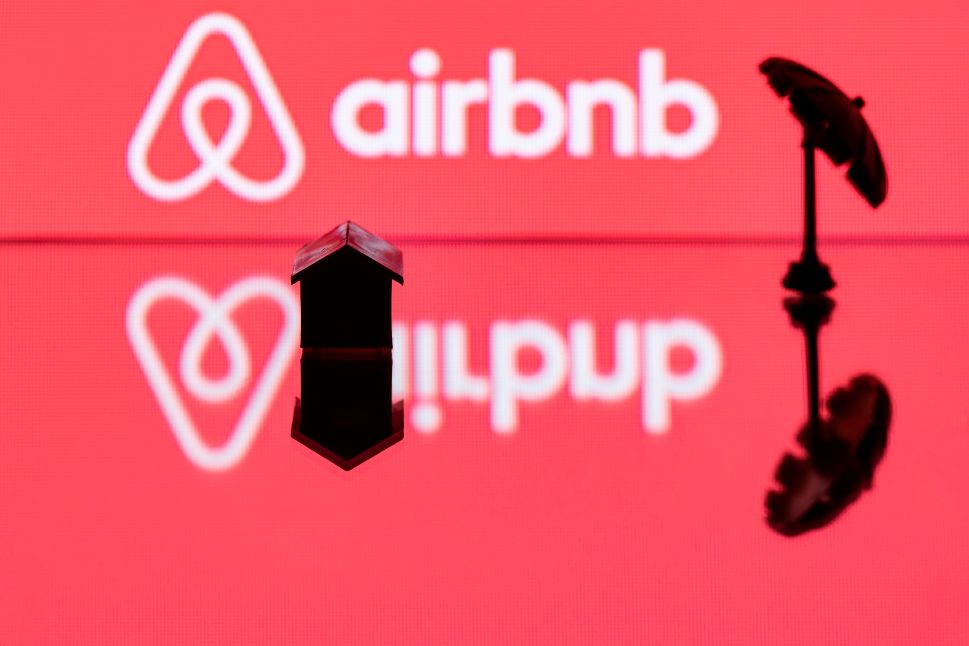