One of Fox’s final attempts to launch a new-to-cinema franchise is Alita: Battle Angel, the James Cameron-produced $200 million blockbuster adaptation of the popular Japanese manga series. While the studio obviously hopes every one of its films will be a hit, Alita arrived under extra pressure. With the X-Men getting rebooted within the Marvel Cinematic Universe and series like Alien sputtering out on the big screen, Alita represents Fox’s last best hope to birth a big-name series before it’s swallowed up by Disney. So will it?

As of this writing, Alita has earned nearly $287 million worldwide, including a disappointing $64 million domestic and an impressive $90 million in China (it set a Fox record there with a $65 million opening). This weekend could make or break it.

While the movie is expected to peter out here in North America, China may emerge as a savior for the effects-driven spectacle. It’ll square off against How to Train Your Dragon: The Hidden World and Green Book there this weekend, but will easily cross $100 million. Though studios keep a greater percentage of domestic dollars, we have seen situations in which a film showed enough oomph in the Middle Kingdom to generate a sequel.

Guillermo del Toro’s 2013 kaiju battle flick Pacific Rim barely dragged itself to $100 million domestic, but earned $112 million in China en route to $411 million worldwide overall. It got a sequel. Transformers: Age of Extinction performed quite well in the U.S. ($245 million) but went gangbusters in China ($320 million). It, too, got a sequel. Undeniable hits here, the Fast and Furious films also seem to strike a chord in the region, to the tune of record-shattering numbers. Those films are seemingly set to run forever. In the right circumstances, China can bolster a blockbuster and help push it toward sequel territory.

However, a final worldwide total of around $400 million likely won’t be enough to persuade Disney to double down on Alita once it assumes control of Fox. Similar films such as The Mummy ($409 million worldwide), Mad Max: Fury Road ($379 million), and Terminator Genisys ($441 million) have all failed to generate follow-ups (though Mad Max could get a sequel if the dicey legal situation surrounding it gets resolved). Assuming Alita continues to sink here in the U.S., it will need a final total of at least $150 million in China for the studio to even consider continuing with it. And even then, it’s not a sure thing considering its mediocre performance elsewhere (it dropped 57 percent between its first and second weekends in the U.S.).

The bottom line: If Alita: Battle Angel can somehow leg its way to around $500 million worldwide, then it might garner some interest in a sequel. The most realistic scenario, though, is that it ends its run with somewhere around $425 million—enough to avoid the dreaded “flop” label, but not enough for it to warrant a second go. 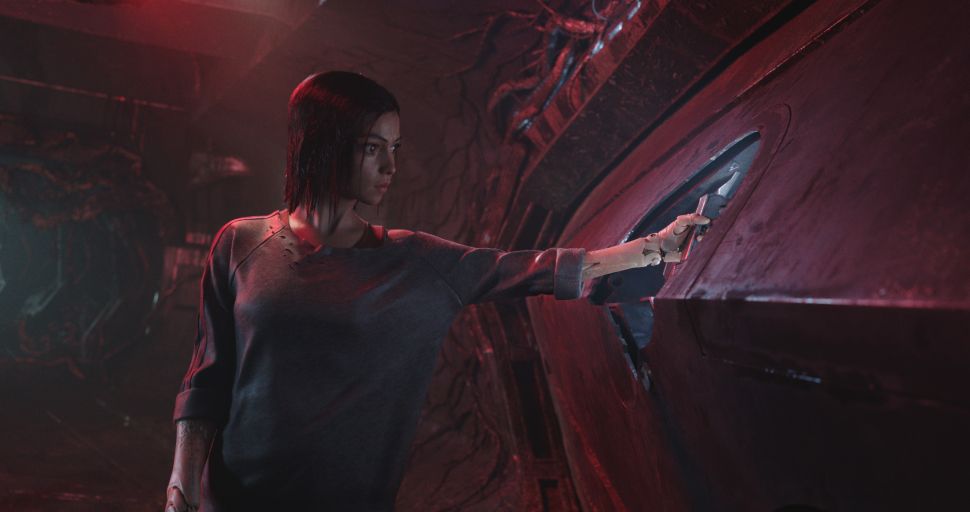