It looks like the yearlong Amazon HQ2 saga has no end in sight just yet.

On Friday, two weeks after Amazon cancelled its $2.5 billion plan to build part of its second headquarters (HQ2) in the Long Island City neighborhood in Queens, New York, 80 state officials and local leaders representing unions, businesses and New York residents published an open letter to Amazon CEO Jeff Bezos in The New York Times, imploring him to bring the HQ2 project back to the Big Apple.

“New Yorkers do not want to give up on the 25,000 permanent jobs, 11,000 union construction and maintenance jobs, and $28 billion in new tax revenues that Amazon was prepared to bring to our state,” the letter said. “A clear majority of New Yorkers support this project and were disappointed by your decision not to proceed.”

The signatories also promised Bezos that Governor Andrew Cuomo, who had supported the HQ2 effort from the beginning, would “take personal responsibility for the project’s state approval.”

On Thursday night, the Times reported that Cuomo had been speaking with Amazon executives, including Bezos, regarding the return of HQ2 to Long Island City.

“The State Senate made a terrible blunder—everyone, including their members, knows it—and 75 percent of New Yorkers affirmed it; the governor will take over the process and can comfortably assure Amazon the approval will get done,” a spokesperson for Cuomo told CNBC on Friday.

Amazon hasn’t responded to the request in Friday’s open letter. The company has said it’s not planning to look for a substitute for New York to build its HQ2 any time soon.

Below is the full text of the open letter:

New Yorkers do not want to give up on the 25,000 permanent jobs, 11,000 union construction and maintenance jobs, and $28 billion in new tax revenues that Amazon was prepared to bring to our state. A clear majority of New Yorkers support this project and were disappointed by your decision not to proceed. We understand that becoming home to the world’s industry leader in e-commerce, logistics and web services would be a tremendous boost for our state’s technology industry, which is our fastest growing generator of new jobs. As representatives of a wide range of government, business, labor and community interests, we urge you to reconsider, so that we can move forward together.

We know the public debate that followed the announcement of the Long Island City project was rough and not very welcoming. Opinions are strong in New York—sometimes strident. We consider it part of the New York charm! But when we commit to a project as important as this, we figure out how to get it done in a way that works for everyone.

Governor Cuomo will take personal responsibility for the project’s state approval and Mayor de Blasio will work together with the governor to manage the community development process, including the workforce development, public education and infrastructure investments that are necessary to ensure that the Amazon campus will be a tremendous benefit to residents and small businesses in the surrounding communities.

New York attracts the best, most diverse talent from across the globe. We are a dynamic new center of the country’s most inclusive tech economy. We all hope you reconsider and join us in building the exciting future of New York. 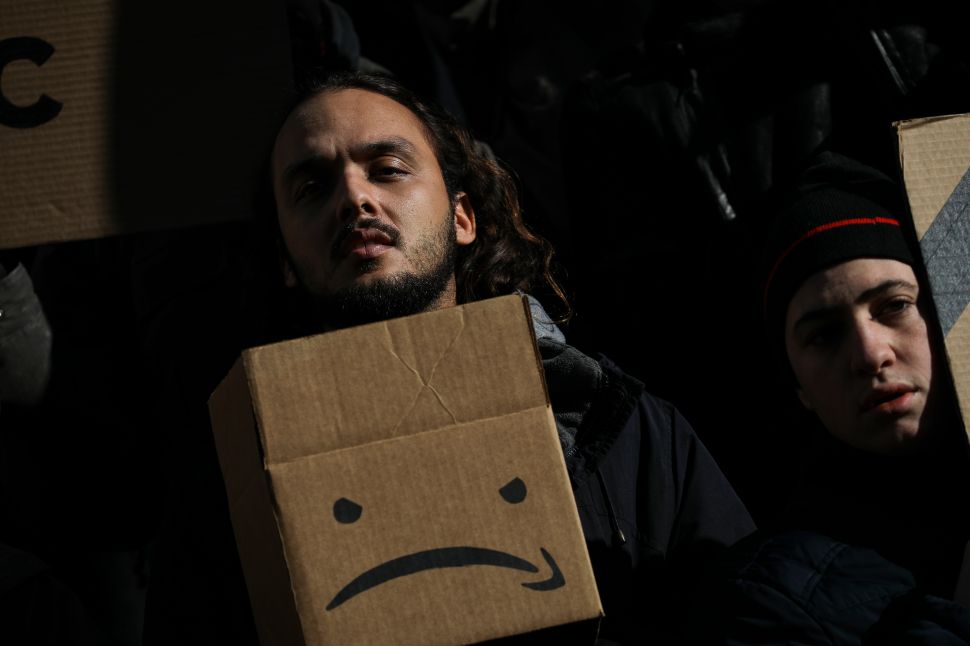