Streaming continues to poach top showrunners, writers and producers from traditional television. In January, Deadline reported that Friday Night Lights and Parenthood creator Jason Katims had signed an overall deal with Apple. But Observer has learned that he’s developing a new series for Amazon as one of his final projects under his previous deal with Universal TV.

Our sources say the show will be a half-hour drama titled On the Spectrum. Executive produced by Katims, Jeni Mulein and Danna Stern, it is based on the Israeli series of the same name and follows a set of roommates with autism.

The casting breakdown we obtained describes the three main characters as follows:

Jack, who is in his mid-to-late 20s and has Asperger’s. He’s described as wildly intelligent and a brilliant computer programmer, but his complete lack of filter and brutal honesty often make him his own worst enemy. At his deepest level, he has this raw earnestness, but his inability to process, let alone display emotion, weighs heavily on the few relationships he’s been able to maintain. He’s very capable but tends to be unmotivated and overly self-concerned.

Violet, who is also in her mid-to-late 20s and is on the Autism spectrum. She’s a fountain of emotion, always displaying and verbally processing any and every feeling she has. Her greatest hope and desire is to be normal: a normal girl with a normal boyfriend. But she has a slight otherness that keeps her from blending completely. She memorizes social rules like theorems, but has a hard time understanding or enacting their subtle application.

Harrison is also in the same age range and is on the spectrum. He’s eager and loving and quick to laugh, and if he had the wherewithal to be generous, he would be. But he’s not quite there. He’s very loyal, but has trouble interacting with people partly because of his agoraphobia, and partly because he just doesn’t understand the rules. He’s far from complete independence, but perfectly content in his life and his relationships. He’s very interested in instant gratification, and doesn’t see any reason to change his ways.

The studio is reportedly looking to cast actors on the spectrum. This is not the first time Katims has focused on this kind of material. He based the character of Max Braverman in Parenthood on his own son, who has Asperger’s syndrome. 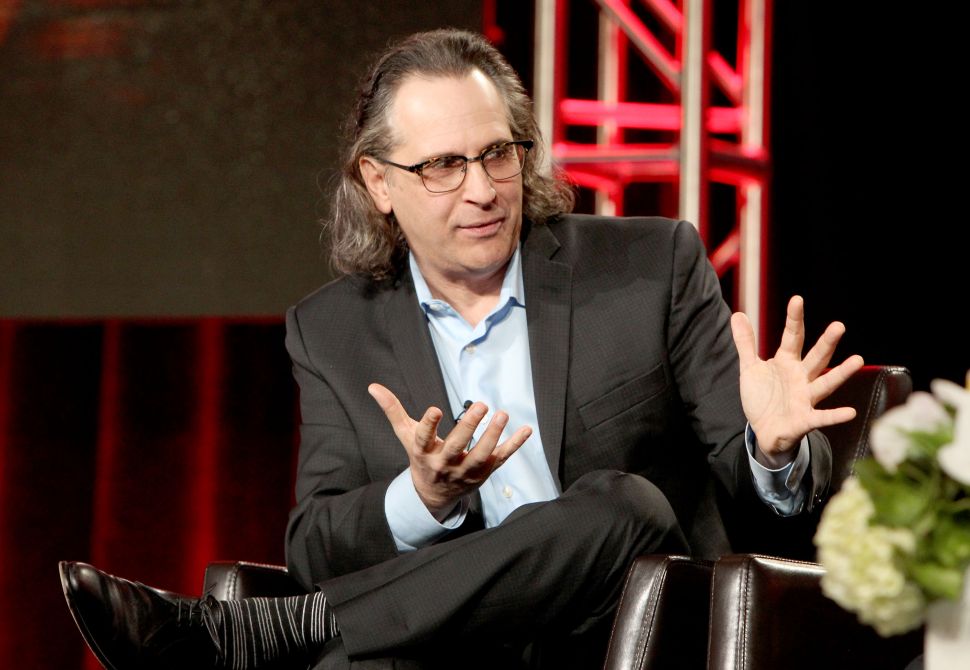