Alexa, will you dance with me?

That’s what you may be asking everyone’s favorite voice assistant in the future, at least according to its current head scientist Rohit Prasad.

While speaking at MIT Technology Review’s AI conference this week, Prasad told the audience that in order for Alexa to live out its artificial intelligence truth, it’ll need a fully functioning robot body.

The man behind Amazon’s voice assistant believes that AI has to be utilized in ways beyond just audio, where it can learn from and interact with humans physically. So unlike the current trend of screen-less devices, which helped Amazon sell over 100 million Alexa-powered Echo speakers to date, voice assistants need to have a full-fledged physical presence, Prasad explained.

“The only way to make smart assistants really smart is to give it eyes and let it explore the world,” he said. This could prove to be Amazon’s ticket to finally completing the feat of making Alexa “smarter” than humans, putting its quirky rep for not knowing all the answers to rest.

Of course, some Alexa devices, like the Echo Show, already feature a screen display and camera for video calls. However, Amazon’s push since Echo’s launch five years ago has mainly focused on the classic Echo speaker, which requires users to interact with Alexa through voice commands. This decision is also what helped launch the “voice assistant wars” with Apple’s Siri and Google Voice, which Amazon is clearly winning by sheer numbers. The battle helped spawn thousands of Alexa skills and a vast Echo collection.

Taking all of the effort that Amazon’s Alexa team has put into its growth and adding on a futuristic body element could be a risk to voice purists. But if anyone can execute a body-abled Alexa, it’s Prasad, who currently has all of the instrumental Alexa resources at his fingertips. 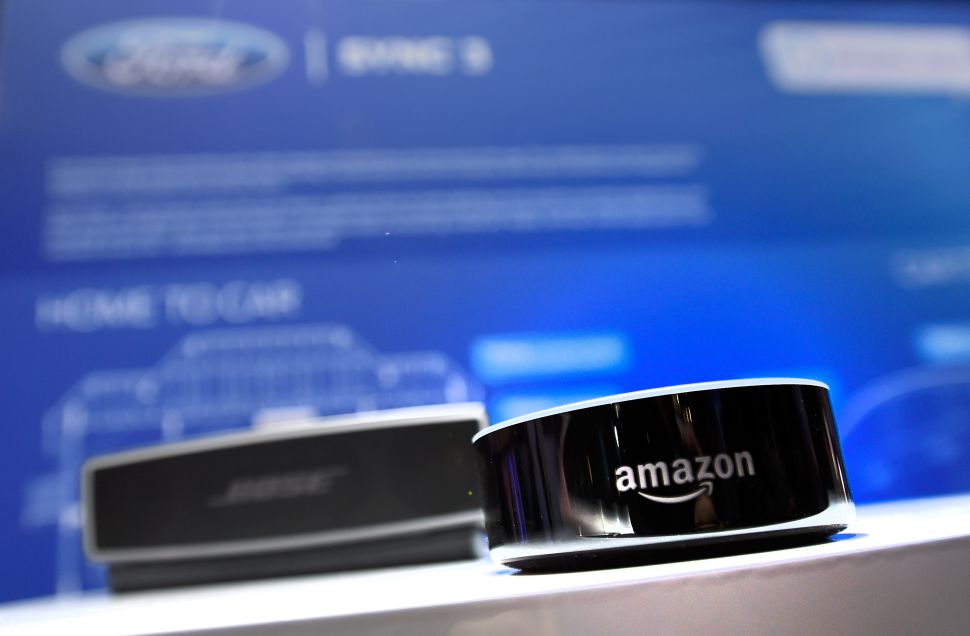