Amazon HQ2 is well on its way in the D.C. area.

Unlike New York City’s bid to become a joint home for the Seattle-based company’s second headquarters, Arlington is quietly giving the go-ahead for the opening.

This week, Virginia’s Arlington County Board voted in favor of giving Amazon a $23 million incentive over 15 years to open its HQ2 doors within the county. The local government will also allocate an additional $28 million to the retail giant’s efforts to bring jobs to the area. These packages will be granted on top of other tax breaks and land space for the company to build its new headquarters on. Not to mention, the $750 million incentives package Virginia has already promised Amazon in exchange for its investment in the state.

Despite pushback from local activists, the Jeff Bezos-led company has come out fairly unscathed by events surrounding its major Arlington plans. The county board made its unanimous 5-0 decision just days into local protests against Amazon’s Arlington potential tax break entitlement. The decision came after a weekend of back and forth debates regarding the large subsidies the state is giving the e-commerce company.

This is a far cry from the national attention New York’s local objections drew that caused Amazon to back off.

Last month, Amazon decided to cancel plans to build part of its second headquarters in Queens’ Long Island City following opposition from lawmakers and residents. In the case of New York City, the billions of dollars in government incentives to build in Queens was successfully blocked by locals from being allocated to Amazon.

Amazon is expected to face more local opposition as it preps the opening of its East Coast headquarters in the coming months. 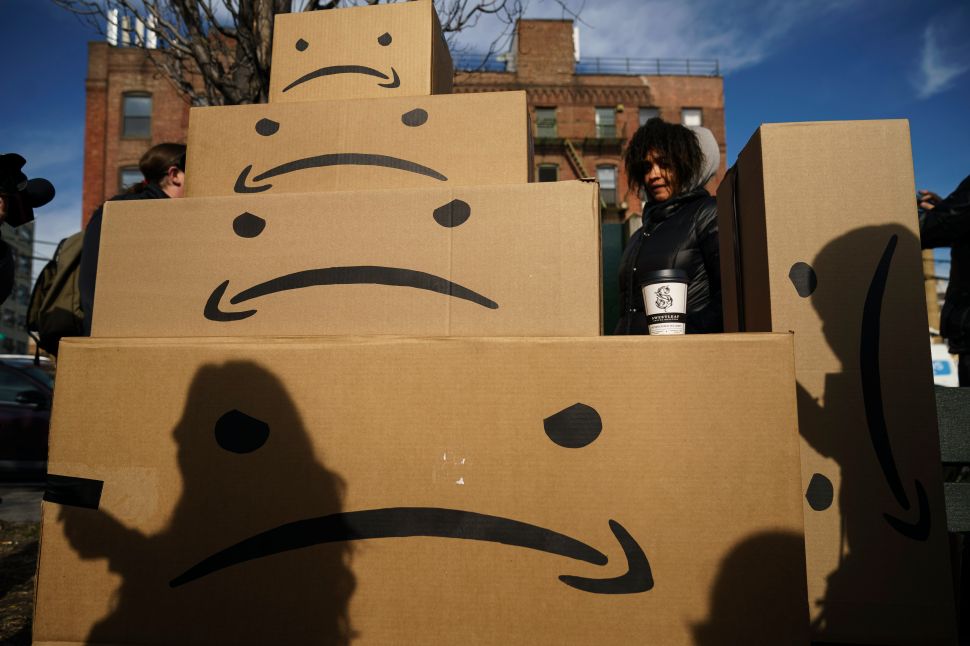