Another day, another Jeff Bezos feud.

This time, the Amazon CEO is being targeted by a group of his own Seattle-based employees.

A Bloomberg report states that the Amazon moms troupe, who go by the nickname Momazonians, are demanding on-site backup day care for their children during long work hours.

The group—made up of over 1,800 mothers working at Amazon—argues that the lack of emergency childcare options prevents women from seeking promotions and earning higher status at the company. The working moms’ childcare issue is said to be dubbed as a “conflict” whenever occasions that take them away from work arise.

The issue will be brought to the forefront when the Momazonians meet with upper management in the coming weeks to list their requests.

This Bezos drama doesn't involve sexts, but it may be more important. Amazon workers (who call themselves"The Momazonians") are demanding back-up childcare, so far to no avail. Will one of the world's most successful corporations cave and provide it? https://t.co/HVGKMTIdhe

Amazon does currently provide “flexible paid leave for new parents and discounts at day care centers around the country,” but it still lags behind other tech companies already offering backup day care. These include Silicon Valley giants Apple, Microsoft, Facebook and Alphabet, according to the report. The issue has also cultivated an office culture where mothers don’t feel comfortable disclosing their family needs, let alone asking for related benefits.

According to Glass Door, Silicon Valley has been upping the ante on parental benefits in recent years, but on-site childcare remains rare as the Amazon case proves. Family leave and childcare are currently said to be among the most sought-after employee benefits in tech, especially as more millennials continue to enter parenthood.

The perk is even more rare in the overall workforce, with a 2017 report by The Outline claiming only 17 of the top Fortune 100 companies “offer some form of on-site day care.” 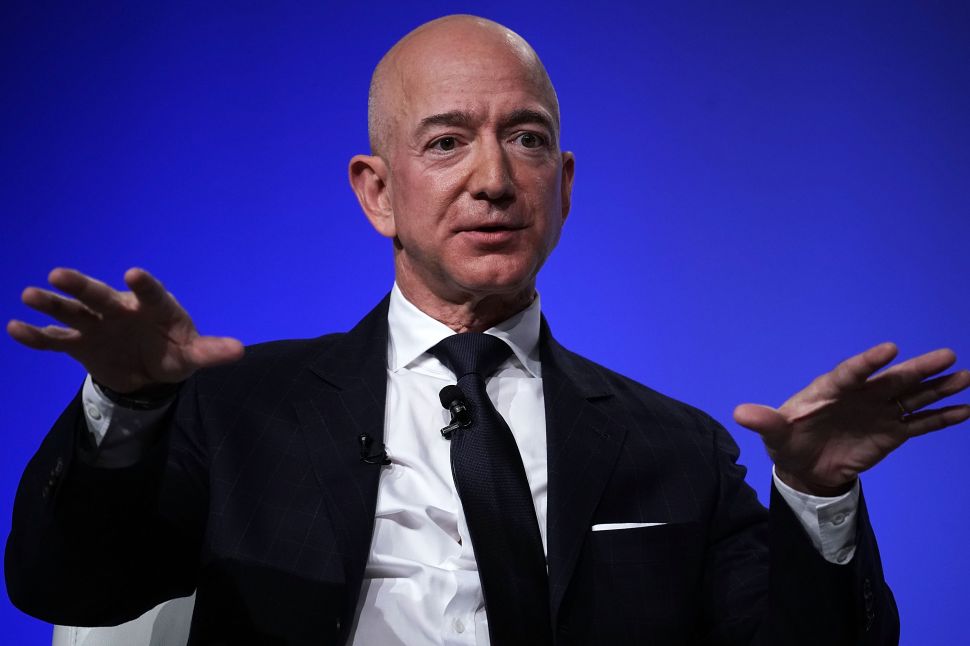