The resurfacing of a long-lost masterwork is always cause for celebration in the art world, which is precisely why the supposedly priceless item (and the accompanying story behind its return) should always be scrutinized with some degree of skepticism: Frauds, like emerging artists, can be incredibly hard to identify until all of a sudden, they make themselves obvious.

This week, a reputed art investigator in Amsterdam acquired—and subsequently surrendered to insurance proprietors—Portrait of Dora Maar, a painting created in 1938 by Pablo Picasso that’s now worth $28 million, reports The New York Times. Arthur Brand has been trying to find the portrait for years, and it’s not difficult to parse the source of his fascination. The stunning, multihued depiction of Maar was stolen off a yacht belonging to Sheikh Abdul Mohsen, a Saudi Arabian billionaire, in 1999 and has been essentially off the map ever since. Now, Brand says, the pilfered Picasso is safe once again.

Out of the blue, Brand recounts, he was approached by sources “with good contacts in the underworld” who were able to tell him where the painting was: in the possession of a businessman who received Portrait of Dora Maar as payment for a transaction. Brand claims that he and his contacts were able to concoct a plan to relieve the businessman of the painting, which he allegedly didn’t know what to do with. After an unspecified amount of time, these men deposited the painting, wrapped in two garbage bags, on Brand’s Amsterdam property. “They delivered it right to my door,” he told the Times.

Work by Pablo Picasso has been stolen more often than work by any other artist on the planet. As of 2012, 1,147 paintings by the Spanish visionary were registered as either stolen, disputed or missing, meaning that societal desire to see Picasso’s work retrieved from the clutches of nefarious thieves is at a constant high. Bearing this in mind, it seems absolutely incredible that after a few conversations with a couple of shady characters, Brand would receive a genuine Picasso gift-wrapped on his front stoop like a quick-ordered, late-night Thai dinner from Seamless. But then again, crazier things have happened.

“If there is a reward, it should go to the people who brought it in,” Brand, who seems well aware of how crazy his story sounds, told the Times. “My reward was to have a Picasso on my wall for one night. I can tell you, it was great.”

As for the painting’s original owner, it remains to be seen whether Sheikh Abdul Mohsen will seek to retrieve Portrait of Dora Maar, since he’s certainly been busy. The billionaire chairman of the Saudi Arabian contracting company Zeem Trading has also established a successful stud farm for the breeding of purebred Arabian horses. Additionally, he founded an organization dedicated to the funding of marine science research and the preservation of the ocean, so the 1999 theft of his beloved artwork doesn’t seem to have curbed his affection for the high seas.

Mohsen may, however, no longer own the boat from which the painting was stolen—a website for yacht enthusiasts published a rumor that his yacht, Coral Island, is now owned by the millionaire yacht builder Peter Lurssen. 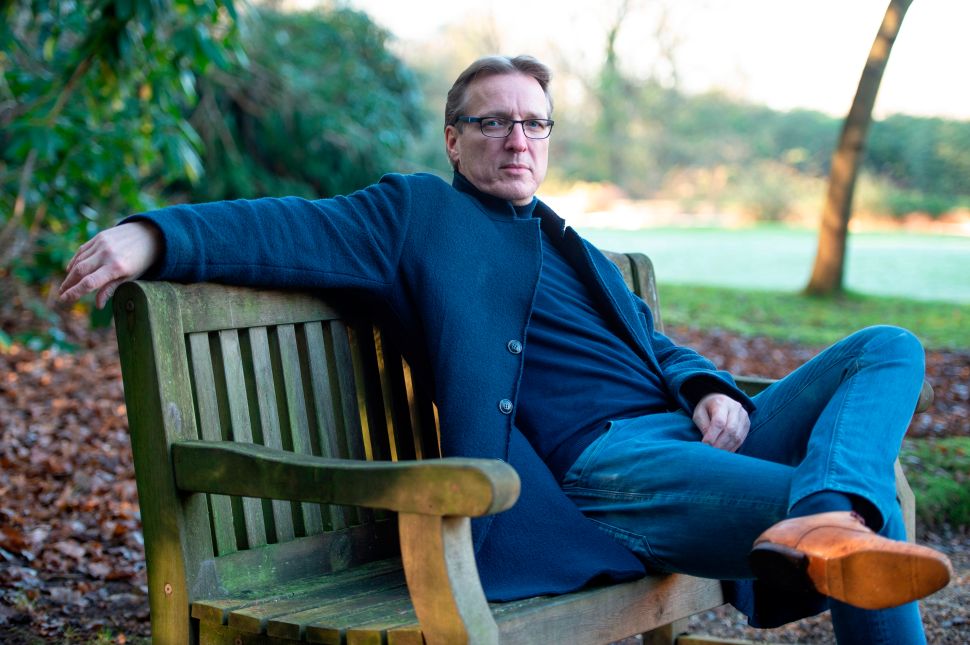