“You are Jewish,” the young man who had knocked on my hotel room door in Tampa told me.

The exchange, though back in the 1990s, shows how people can be quick to make ignorant stereotypes, loading them with hate. Similar animosity is being spread around today.

Chelsea Clinton is getting a lot of praise for standing her ground after being unfairly blamed for the New Zealand massacre of Muslims. And Donald Trump Jr. rightly stood up for the former first daughter. The question is whether those who oppose anti-Semitism will also take a stand against Islamophobia, as Clinton has done.

Clinton, who opposed Rep. Ilhan Omar’s recent anti-Semitic comments, incredibly found herself accused by some students of being culpable for the New Zealand Mosque massacres.

“This right here is the result of a massacre stoked by people like you and the words that you put out into the world,” the student said to Clinton, directly confronting her. “I want you to know that, and I want you to feel that deep down inside. Forty-nine people died because of the rhetoric you put out there.”

Clinton found herself defended by Donald Trump Jr., who tweeted, “It’s sickening to see people blame @ChelseaClinton for the NZ attacks because she spoke out against anti-Semitism. We should all be condemning anti-Semitism & all forms of hate. Chelsea should be praised for speaking up. Anyone who doesn’t understand this is part of the problem.”

Trump’s defense of Clinton is laudable. What is needed however is to also speak out against Islamophobia and caustic comments that promote the same malignant stereotypes as attacks on Jews.

This all started when Minnesota Rep. Omar accused a colleague of only supporting Israel because of Israeli money.

Omar probably didn’t give it a second thought. If she had thought about things from the other person’s perspective, she might have thought better of her comments. Imagine if someone accused one of Omar’s defenders of being motivated by Saudi money.

As unhelpful as those comments were, they pale in comparison to a lot of anti-Semitic vitriol spewed out by neo-Nazis and white supremacists, as well as odious comments from the Nation of Islam, which is far more deserving of our scorn.

Furthermore, those unfair attacks on Clinton are typical of the type of hatred out there that needs to be opposed.

But let’s not pretend that we’re elevating Jews, or even Muslims, by attacking the pair of speakers.  Remember that the Christchurch shooter was motivated by hate speech and horrible rhetoric lambasting Muslims, not Chelsea Clinton.  I doubt his “manifesto” even mentioned her. Similarly, the synagogue shooter in Pittsburgh was not inspired by Muslims like Omar. Most of our efforts against the hate that leads to killings and massacres should be redirected elsewhere to be more effective.

The NYU student accusing Chelsea Clinton was a Bernie Sanders supporter. Though he’s under no such obligation, the Vermont senator might express his own opinions on the attacks of the daughter of his former primary opponent, a person his supporters accuse of “stealing” the primary election. Does he agree that her words were responsible for the attack? Probably not, but clearly someone’s not getting the message of “stop the hate.”

Omar needs to understand how her comments feed into the old Nazi stereotypes about Jewish money and get a chance to make amends. If she uses her position as a platform for continued anti-Jewish rhetoric, the party needs to think about who will be a better representative for the people of that district. Given that she apologized for her words, it’s a positive start.

But now we need those unloading on these two speakers to call out Islamophobia for what it is. It goes against American values. Left unchecked, such a tragedy like the one in New Zealand can and will be repeated in this country. It would be sad if we said nothing when there was a chance to do something positive. 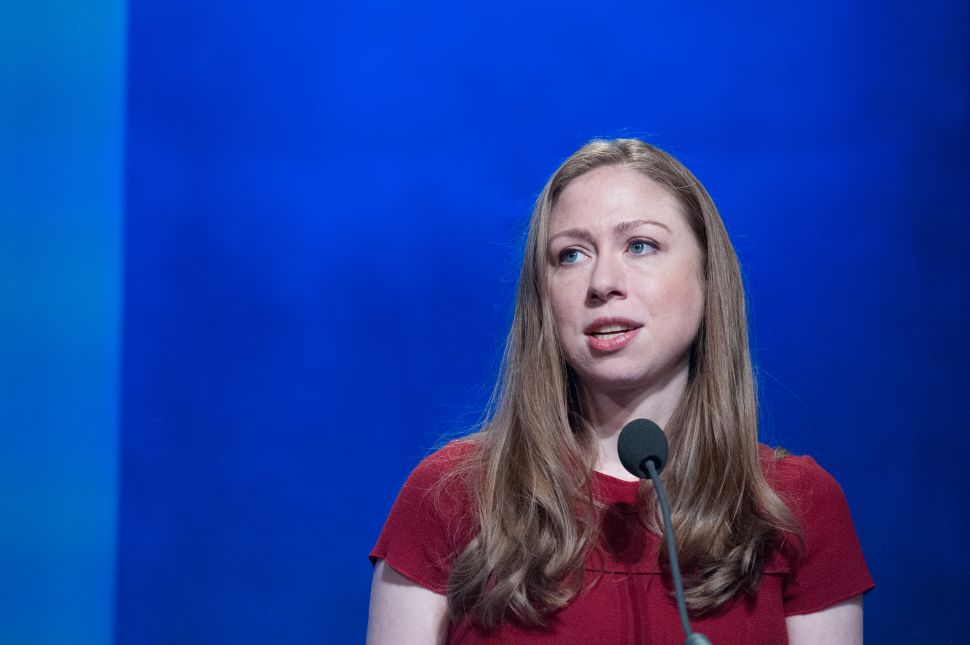