In what would make for an unprecedented move, Apple will allegedly begin repairing iPhones with non-Apple batteries.

According to internal documents obtained by Mac Rumors, your local Genius Bars and Apple Authorized Service Providers have been instructed to go ahead with repairs unrelated to an already-replaced battery.

Apple did not return a request for confirmation on the circulating reports.

This policy update is a major departure from the tech giant’s famously strict AppleCare warranty, which the company has been known to void on devices with third party parts.

iPhone owners will also be pleased to hear that if their non-Apple batteries are in need of repairs, the technicians will go ahead and replace them with proprietary Apple batteries “at their discretion,” the documents state. Unlike the standard in-warranty service however, this will incur a fee for the owner.

Over the years, the iPhone maker has made several additions AppleCare, which has evolved into its current iteration of AppleCare+. These offerings include liquid and physical damage in recent years, which the company did not previously cover.

Whether the new policy changes are part of a larger strategy to work with—rather than against—third party repair centers remains to be seen. It’s an issue that the company has been embroiled in, which has cost it lawsuits against independent repair shops.

The news points to Apple’s expansion into hardware servicing beyond the walls of its famous in-house Genius Bar. 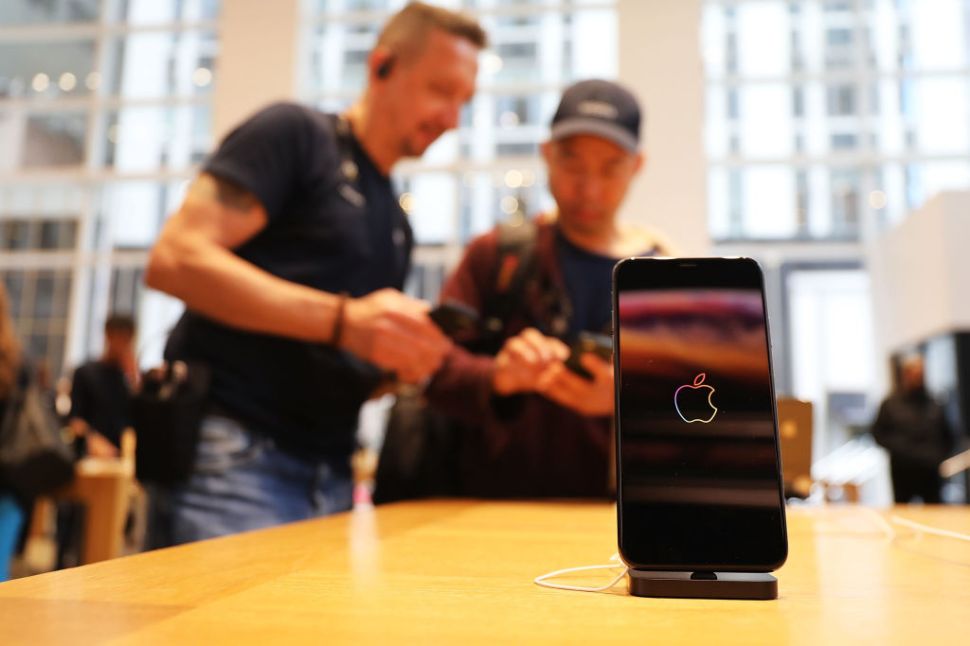