Not even Hollywood could impress Apple investors.

Despite a big hoopla involving A-listers like Reese Witherspoon, Jennifer Aniston and even Oprah, Apple’s bet on subscription streaming has seen its publicly traded shares fall.

As Apple shifts its focus from lukewarm iPhone sales to the much more profitable software subscription services, firms like Citi Research say it won’t drive up its shares’ price.

“We do not believe today’s announcement is a major catalyst for the shares as consumers are slow to change their behavior,” Citi’s analysis concluded following the event.

But it’s not just Apple’s streaming plans that are underwhelming investors. The tech giant also introduced its very first rewards credit card, linked to its Apple Pay feature, in partnership with Goldman Sachs.

“Even though Apple Pay is becoming more available, we would still expect a large percentage of transactions to be done at the 1 percent return level (using the physical card), so we would expect the typical consumer to perceive the cash return rate to be OK but not great,” Goldman Sachs’ analysts said of the product.

Despite a push of consumer-facing services and a move away from its iconic hardware line, Apple’s stock is predicted to stabilize over the coming months. Given that the announced products will not be released for months—not to mention having no price listings yet—investors can expect stocks to level off in the months to come.

Aside from Apple TV+—which will offer at least 30 original programs that are currently in development—the company also unveiled its plans to partner with publishers on News+ and game developers on Arcade.

And if all else fails, Apple can rest assured fans will flock to grab the new version of its bestselling headphones: the ever-memable AirPods. 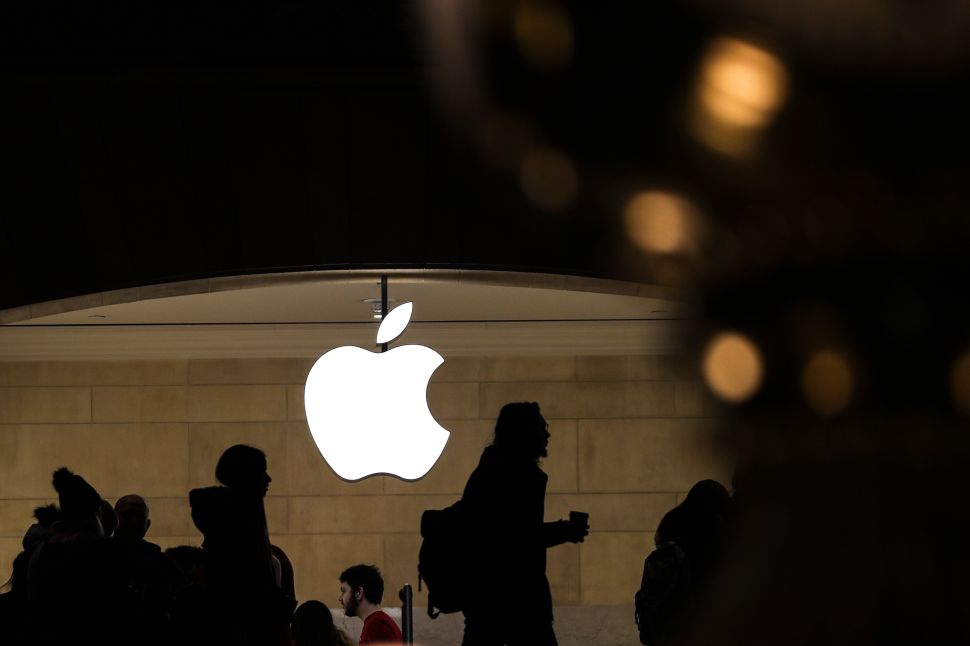