The Swedish streaming service essentially accused Apple of gatekeeping its marketplace by charging apps like Spotify 30 percent on in-app purchases, thus forcing it to raise its subscription pricing.

If that sounds complicated, that’s because it is. As Spotify’s complaint points out, the ongoing music streaming war between Spotify and its competitor Apple Music isn’t just about gaining memberships. It’s about Apple’s long-standing power to control not only its own platform but also the iOS App Store, which services like Spotify rely on to reach iPhone users around the world.

Spotify CEO Daniel Ek wrote in a release regarding the filing, “Apple has introduced rules to the App Store that purposely limit choice and stifle innovation at the expense of the user experience—essentially acting as both a player and referee to deliberately disadvantage other app developers.”

Ek went on to insist that while Spotify is a direct competitor of Apple’s music streaming service, the company isn’t “seeking special treatment.”

“We simply want the same treatment as numerous other apps on the App Store, like Uber or Deliveroo, who aren’t subject to the Apple tax and therefore don’t have the same restrictions.”

In turn, Apple fired back by releasing its own statement about Spotify’s complaint that the tech giant is “blocking their access to products and updates to their app.” In it, the company explained why Spotify’s bullish approach on the App Store differentiates itself from the other named apps hosted on it.

In its newsroom post addressing the EC filing, Apple stated: “After using the App Store for years to dramatically grow their business, Spotify seeks to keep all the benefits of the App Store ecosystem—including the substantial revenue that they draw from the App Store’s customers—without making any contributions to that marketplace. At the same time, they distribute the music you love while making ever-smaller contributions to the artists, musicians and songwriters who create it—even going so far as to take these creators to court.”

It’s clear that Apple disagrees with the way services like Spotify view its position as a mobile apps gatekeeper. Regardless which side the EC will take in this battle, the war between Apple and Spotify will likely continue beyond the filing decision. This is especially true when considering the 2020 election, which already has candidate Elizabeth Warren adamant about breaking up tech monopolies, like Apple, to stop them from acting like both “player and referee.” 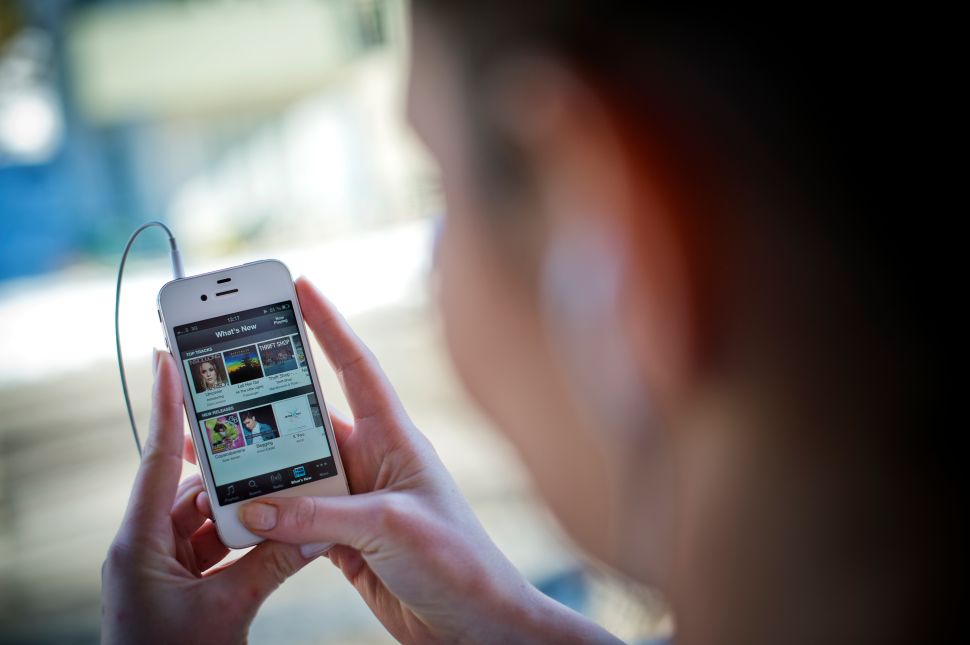