At long last, Apple has mercifully unveiled details connected to its new streaming service. After endless months of mystery, we’ve finally gotten some of the answers we’ve been looking for after tuning in to the tech giant’s big event today.

Here’s everything you need to know, entertainment lovers.

The Streaming Service Will Be Called Apple TV+

Between ESPN, Disney and Apple, the “+” is having a major cultural resurgence right now. Tim Cook announced that his company’s original programming platform will be known as Apple TV+ and that, as expected, it will be made available through the Apple TV app and accessible through all Apple devices. It will be an ad-free service with on-demand access available both online and off, so content will be downloadable (good news for commuters everywhere).

New exclusives will hit the service every month. By our count as of this writing, Apple has more than 30 originals publicly known to be in varying levels of development. Apple TV+ will be rolled out internationally from the get-go in more than 100 countries. Though there were rumors of a mid-April launch date, programming heads Jamie Erlicht and Zack Van Amburg (formerly of Sony TV) mentioned a fall start date.

Apple is attempting to thin out the TV bundle, and as part of the Apple TV app’s update viewers will be able to choose which channels and shows they receive.

Notably, no information was given regarding the pricing of Apple TV+, its potential third-party packaging of other services such as HBO and Showtime, its exact release schedule or the total number of originals it plans to house.

We mentioned that Apple has at least 30 known originals in development, and several key creators and stars were on hand to present a first look at their shows today.

Steven Spielberg kicked things off by discussing the revival of his critically acclaimed sci-fi anthology series Amazing Stories. The show is receiving a generous budget, but it will have to do battle with Netflix’s Black Mirror and Jordan Peele’s reboot of The Twilight Zone on CBS All Access. “We want to transport the audience with every episode,” Spielberg said.

Next up, Reese Witherspoon and Jennifer Aniston officially announced the title of their splashy new drama, which sparked quite the bidding war when it went up for sale last year. The series, called The Morning Show, is “seen through the eyes of two aspirational female characters” and promises to be “a high-velocity thrill ride that poses questions without easy answers,” say the duo. It will follow the inner workings of a popular cable news show and the relationships formed by its cast and crew.

Jason Momoa and Alfre Woodard then took the stage to preview their new sci-fi drama, See, which hails from Peaky Blinders creator Steven Knight. “See takes place in a world in which the Earth was devastated by a virus that left only a few million survivors. And those survivors, each and every one of them, emerged blind,” Momoa said. The series takes place centuries after that cataclysmic event at a time in which humanity has existed for so long that the idea of real sight is disputed by living humans. “See is a journey in which we discover something entirely new about ourselves and the world,” Woodard said.

Comedian Kumail Nanjiani was up next to present Little America, an anthology inspired by true immigrant stories he co-created with his wife, Emily Gordon. The pair previously worked together on the critically acclaimed 2017 rom-com The Big Sick. “Some are funny, some are romantic, some are thrilling,” Nanjiani explained. “The immigrant dream is the American dream and understanding that will help us connect with each other.”

J.J. Abrams and singer-songwriter Sara Bareilles later discussed their upcoming musical dramedy, Little Voices. The show will follow a “promising but flawed” young woman living in New York and will appeal to “everyone who has ever been looking for their voice.” Bareilles performed the show’s opening theme to enthusiastic applause.

Finally, it was Oprah Winfrey’s turn. Though we knew she’d signed an overall production deal with Apple for both scripted and unscripted series, we had no specifics until today, when she revealed she has two Apple documentaries in the works: one exploring the toll of sexual harassment in the workplace and another multi-part doc focused on mental health.

The event also featured a sizzle reel of footage from a handful of Apple’s upcoming series. All we can say is that production value will not be an issue for this streaming service. 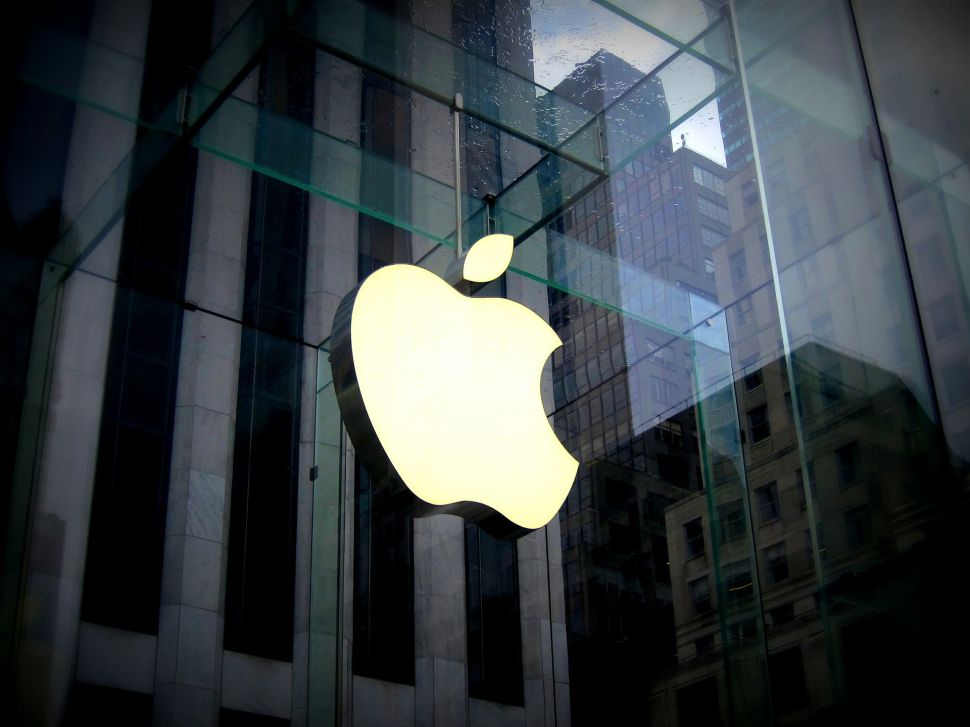