One of the world’s largest international art fairs, Art Basel Hong Kong, is now open, showing off not only the impressive offerings of 240 galleries, but with 12 institutional-scale projects by leading artists from across the globe. The theme of this year’s annual installation program, called “Encounters,” is “Still We Rise,” a name drawn from the celebrated Maya Angelou poem dating back to 1978. However, its curator Alexie Glass-Kantor, the executive director of Artspace in Sydney, says the name was actually given to the body of work after it had already been conceived, once she realized the strong connection between the curatorial program and the locus of the poem.

Set against the epic scale of Hong Kong’s Basel edition—which Glass-Kantor believes is distinct from the other Basel editions due to its proximity to the Hong Kong harbor, the tremendous energy of the Southeastern Asian city, and the fact that it takes place at the largest convention center in the world—the special program focuses on the current necessity, “to rise up, to resist, to shape, to have agency, and the power of individual and collective action,” she told Observer. Thus, the works in the program put forth strategies for resistance and rethinking our current era, in which there is incessant conflict and uprisings. While she describes this year’s works on display as “tactile, seductive and beautiful” she said that all of them represent, “how objects and ideas can be more tacitly or subtly political.”

The chosen artists have drawn from history, fiction, cinema and more to rethink current ideas, energize and lift us up, and ultimately propose an alternative future. “There’s a strong kind of shifting between the Utopian and Dystopian,” Glass-Kantor said. Plus, the artists come from a variety of contexts, with some hailing from places such as Madagascar, Morocco, Australia and the United States. According to the curator, “There’s quite a strong sense of diversity and not one way of thinking about the world.”

For example, in artist Lee Bul’s Willing To Be Vulnerable—Metalized Balloon, a ten-meter-long replica of a Zeppelin is on display, based on the footage of the 1937 Hindenburg disaster, investigating the impossibility of utopian ideas. Then there’s Jose Dávila’s Homage to The Square, an installation of kinetic mobile sculptures that move and refract color as visitors move their bodies through the space. Additionally, a work by Elmgreen & Dragset explores the hyper-reality of places like Hong Kong, inverting the city’s architecture by showcasing it upside down and pushing viewers to contemplate what an ideal future city might look like.

As this is Glass-Kantor’s fifth year curating the ambitious program, she always makes a point to ensure at least half of the works on display are from the local region while also shining a light on intergenerational artists, as a means to put the work of emerging and established creatives in conversation with one another. On top of this, she also has also chosen to showcase works that have never been seen before.

It is worth highlighting the significance of using the Encounters program, which sits within an event that drew 80,000 people last year, to reflect what’s happening socioculturally across the globe. Fair attendees, many of whom have serious money to burn, hopefully might be urged by these projects to consider realities outside of their own.

When it comes to her curatorial practice, Glass-Kantor hopes to challenge people to reconsider their sense of how the land lies. Going one step further, she considers the audience an equal collaborator in these kind of projects, and thus doesn’t offer any prescribed idea of what one should feel in their presence. “I hope they love them, feel nothing or hate them,” she says. Still, she believes there’s great diversity, complexity and an unexpectedness in the way current events are framed and instilled in this year’s Encounters program, which she hopes audiences will appreciate before returning to the business of the larger fair. 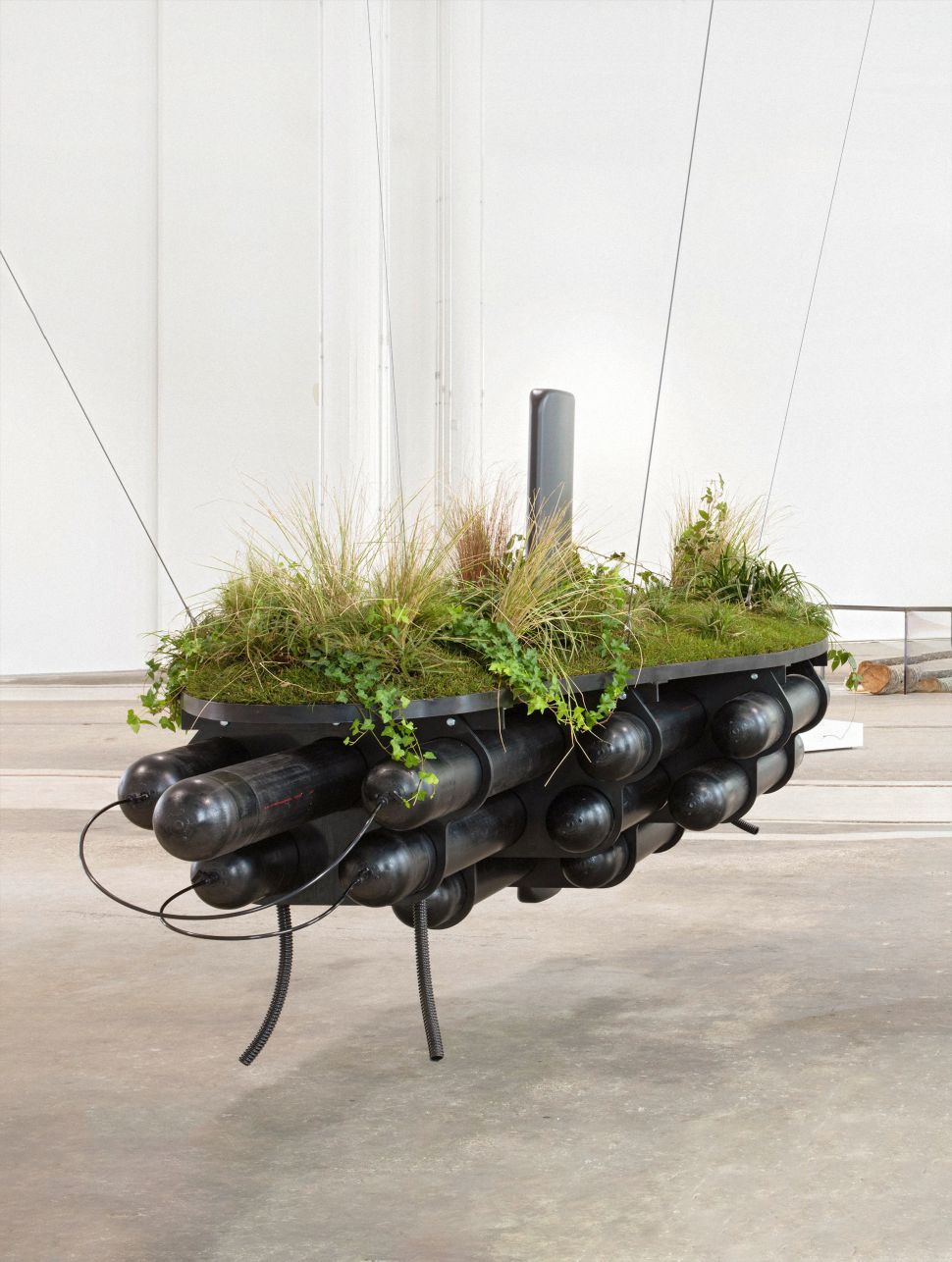