A diverse coalition of 40 different organizations recently called on the House Judiciary Committee to investigate whether the National Security Agency’s bulk phone data collection program has overstepped its bounds.

Recent reports indicate that the NSA has not used its phone collection program in six months, but because the agency operates in such secrecy, there’s no way to know for sure. That’s why the bipartisan coalition, which includes organizations ranging from the right-leaning FreedomWorks to the progressive legal advocacy group the American Civil Liberties Union (ACLU), is arguing that the 2015 USA Freedom Act—meant to reform the bulk phone collection program authorized by Section 215 of the Patriot Act after Edward Snowden’s bombshell revelations of broad surveillance of Americans—hasn’t achieved its intended goals and has only allowed the abuse to continue.

The Freedom Act was supposed to address the 4th Amendment privacy problem of scooping up the phone records of millions of innocent Americans. That didn’t happen. As a matter of fact, the NSA collected records on 56,000 unique devices in 2016—even though they only had 27 surveillance targets. The following year, the agency collected 534 million records despite having only 40 targets.

This concern was raised during the original debate over the Freedom Act. Rep. Justin Amash (R-Mich.)—who wrote the original Freedom Act in 2013, which would have made actual substantial reform to the Patriot Act—said the watered-down 2015 version of the bill, “takes us a step in the wrong direction by specifically authorizing [phone data] collection in violation of the 4th Amendment.”

There’s more to worry about. According to the coalition, the Freedom Act could also allow for discrimination based on “race, religion, national origin, gender, and sexual orientation” when deciding whom to surveil.

This is a fair concern, because the intelligence community has used other surveillance programs to target minority groups and activists for decades. The Foreign Intelligence Surveillance Act (FISA) has routinely been used to spy on black activists and Muslim-Americans who have not been convicted of any crimes. In 2015, then-candidate Donald Trump called for the surveillance of American mosques. This sentiment has been echoed by Rep. Pete King (R-N.Y.), an influential member of the House Homeland Security Committee and a long-time proponent of the NSA’s various surveillance programs.

The intended purpose of the NSA’s surveillance program might even be moot: it’s not clear if it actually does anything to help prevent terror attacks. In 2014, the independent, bipartisan Privacy and Civil Liberties Oversight Board found that the program had not “made any significant contribution to counterterrorism efforts to date.” The program had already been around for more than a decade at that point, so the fact it had made no contributions is staggering.

Intelligence officials continue to avoid giving specific examples of terror plots that phone record collection had thwarted. Actually, some suspects who were on watch lists and could have been targets for legitimate surveillance have slipped through the cracks. For example, the Tsarnaev Brothers, who committed the bombing at the Boston Marathon in 2013, were both on government watch lists. But bulk collection makes the haystack of records so large that it becomes harder to find the needle, and officials were unable to prevent the attack.

The bulk phone collection authorized by Section 215 is set to expire on December 15, unless Congress votes to reauthorize or reform it. In order for lawmakers to make informed votes on this issue, they should be allowed to see declassified documents, and hold an open and honest hearing on the merits of this program. It’s clear that the Freedom Act has failed to protect the constitutional rights of Americans. Congress must pass serious reforms to this civil liberties-trampling law—or let it expire altogether.

Dan King is a senior contributor at Young Voices, where he covers civil liberties and criminal justice reform. His work has appeared at Reason, The American Conservative, The Week and The Weekly Standard. 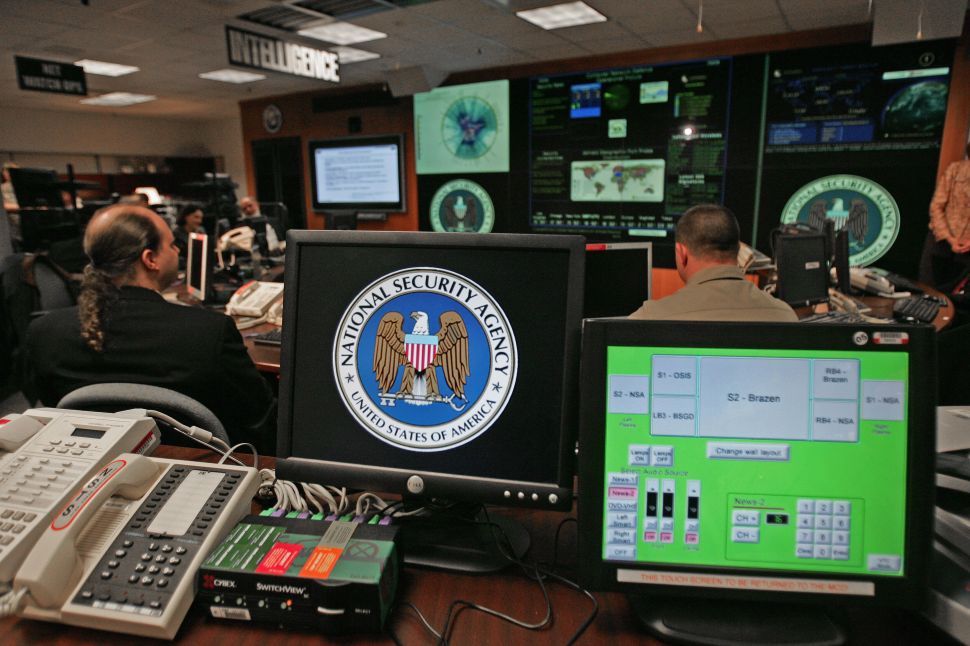