Electric scooters are here to stay, whether we like it or not.

And scooter maker Bird has decided to outsource its rides overseas with the help “Bird Platform.”

As soon as next week, “scooter entrepreneurs” in New Zealand, Canada and Latin America can get in on the action of running their own scooter stations.

The move by Bird is meant to scale its presence across the globe without the cost and effort it takes to open Bird-run scooter fleets. It’s also a way to allow for local aspiring business owners to participate in the ever-growing scooter trend with the help of an industry big name.

As Bird CEO Travis VanderZanden put it, franchising helps “local entrepreneurs in regions where we weren’t planning to launch to run their own electric-scooter sharing program with Bird’s tech and vehicles.”

While Bird Platform members will not necessarily own their stations, they will be contracted to recharge and maintain their scooters, as well as work with local authorities on the permits and legal front. This model also helps take off the pressure of typical operational pushback that ride-sharing startups tend to run into with local cities.

It’s also worth noting that Bird’s proprietary stations will still be expanding into other markets, but Bird Platform is meant to bring the scooters to regions where the company doesn’t have plans to open. This will still present Bird as an operating scooter in countries like New Zealand without the infrastructure and cost that comes with the startup operating the scooters itself.

The company has already reportedly brought five entrepreneurs on board in the aforementioned international markets, however they are cautious not to flood the regions with too many competing franchisees. For example, New Zealand is set to debut with just a sole Platform manager in the coming weeks.

And while Bird is making strides in bringing its e-scooters the world over, the Santa Monica-based company and its competitor Lime are currently still in the midst of expanding to major American markets like New York City due to local illegality. 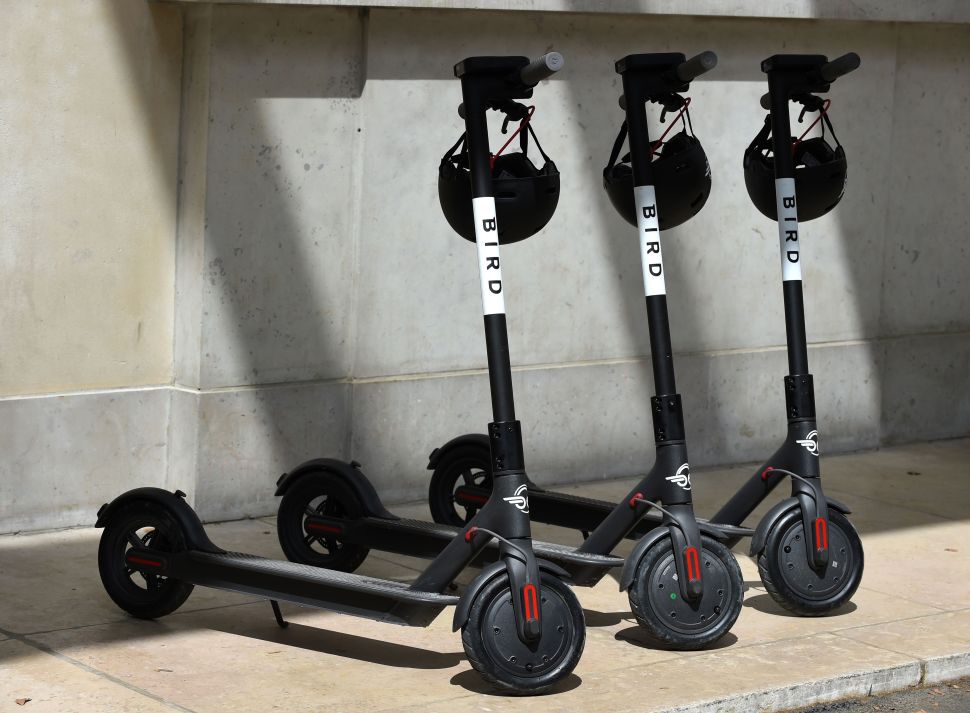