Last week, it was reported that former NBC Entertainment chairman Bob Greenblatt was in talks with WarnerMedia head John Stankey to join the company in a top content role. Soon after, HBO chief Richard Plepler and Turner president David Levy were out. Now today, it’s official: Greenblatt is taking over as Chairman of WarnerMedia Entertainment and direct-to-consumer.

As part of the shake-up, CNN head Jeff Zucker becomes chairman of WarnerMedia News & Sports and President of CNN; Warner Bros. CEO Kevin Tsujihara will continue in his role but be given additional responsibilities, according to The Hollywood Reporter. Gerhard Zeiler will also be elevated from president, Turner International to WarnerMedia chief revenue officer, per the outlet.

Plepler reportedly decided to leave the company amid shrinking autonomy weeks ago, before Stankey began searching for a new content leadership position. Moving forward, WarnerMedia is expected to consolidate cable networks under one roof to maximize efficiency.

Many of these moves are aimed at beefing up HBO in order to better compete with Netflix. In February, Bloys told THR he expects greater investments to boost HBO’s original programming hours by 50 percent. AT&T’s goal is to increase advertising and subscription revenue, though many around the industry are concerned that goal will take priority over HBO’s longstanding reputation as an elite curator of quality content. Netflix’s library of content is unparalleled in size, and although the entertainment industry is trending toward a scale-up in scope, HBO has always been a boutique outfit. And that has worked for it—it is consistently profitable whereas Netflix is still operating at a loss while wracking up considerable long-term debt.

HBO has made nearly $6 billion in profit over the past three years, while devoting more than $2 billion a year to programming, per The New York Times. The premium cable network boasts roughly 40 million subscribers in the U.S. and more than 142 million worldwide.

In today’s era of Peak TV, the goal of securing hours of engagement has become more sought after than earning loads of critical praise and capturing the zeitgeist. As Stankey pursues that quarry, there’s a chance he could risk upending the premium cable network’s core tenet: It’s not TV, it’s HBO. 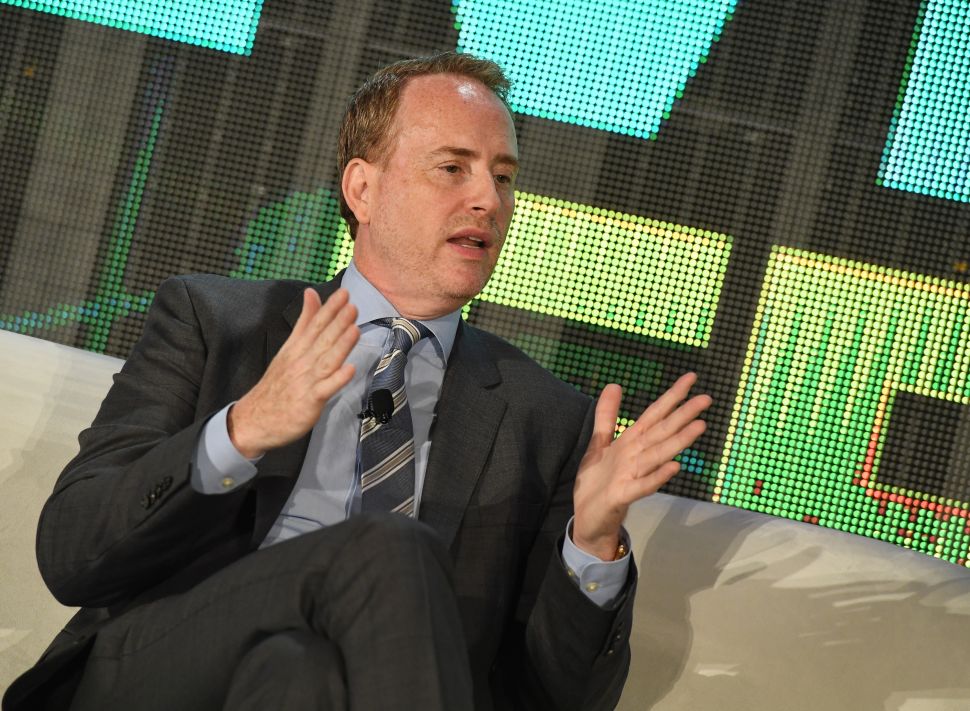