Throughout its long and successful history, Boeing has miraculously weathered several safety crises involving its planes, including two deadly crashes in the 1990s and the Lion Air crash in Indonesia last October, which killed 189 people. But last week’s tragic wreck of an Ethiopian Airlines-operated Boeing 737 Max 8 that killed all 157 people on board has been a different story.

The Ethiopian crash was the second accident involving Boeing’s 737 Max 8 (the crashed Lion Air plane was also a 737 Max 8), a relatively new narrow-body plane lauded by airlines globally for its outstanding fuel efficiency in short and mid-haul flights.

Since the Ethiopian accident, airlines around the world have grounded Boeing 737 Max as investigators look for potential software flaws in the plane’s design.

The 737 Max is the newest version of the Boeing 737 and has been the best-selling plane since its debut two years ago. To date, Boeing has delivered more than 350 of them in various versions globally and has thousands more sitting in its backlog of orders, representing hundreds of billions of dollars in revenue.

But given the industry-wide boycott against the  737 Max at the moment, that huge pile of un-finalized sales could be taken by Boeing’s competitors, even though there aren’t that many of them in the capital- and regulation-intensive aerospace industry.

Among the small line-up of potential Boeing challengers is an emerging Chinese state-owned company called Commercial Aircraft Corp., or Comac for short.

In 2017, around the same time of 737 Max 8’s launch, Comac began testing flights of a narrow-body passenger plane called C919 with the capacity of about 170 people. The plane is still in the prototype phase and isn’t due to fly commercially until 2021. But the company claims it has received 815 orders for C919’s from 28 customers worldwide, including GE Capital Aviation Services, Bloomberg reported.

Comac is part of Chinese president Xi Jinping’s “Made In China 2025” vision, which aims for home-grown aerospace companies to own 10 percent of China’s aircraft market by 2025.

It goes without saying that the first Boeing market under threat in case Comac gains momentum will be China, which represented 14 percent of Boeing’s global revenue last year. 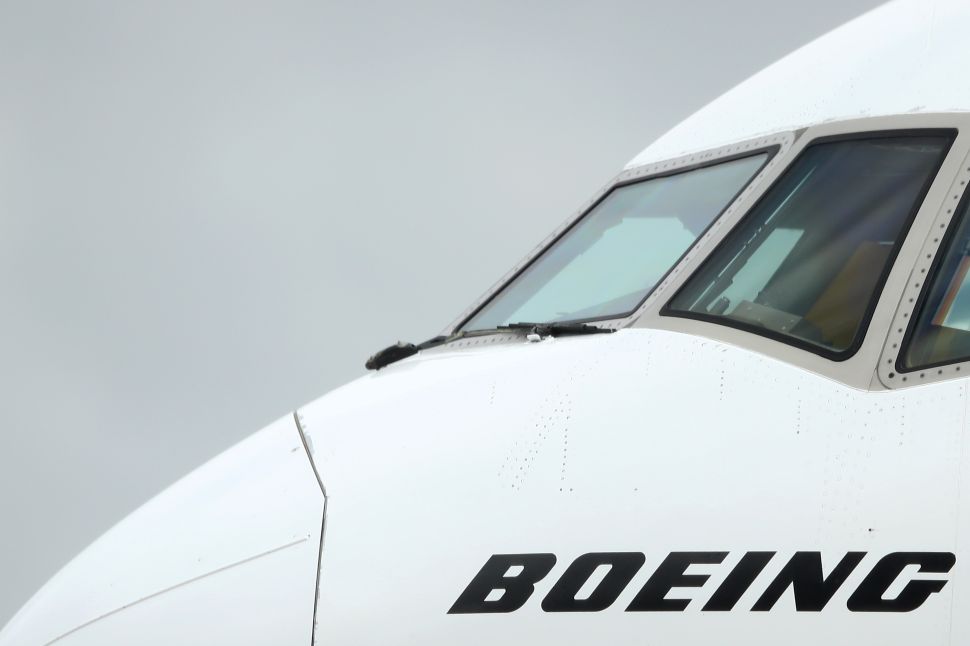