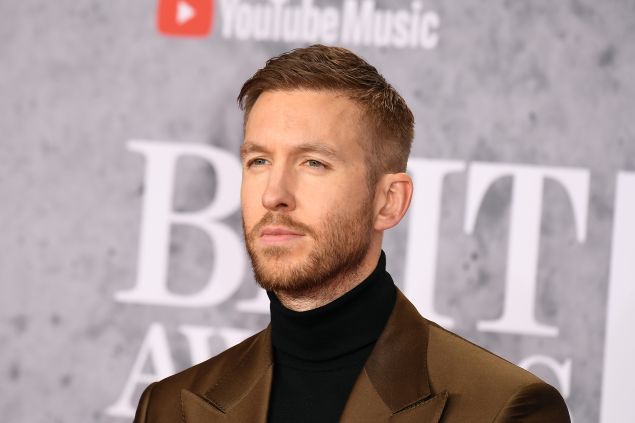 It’s been less than two years since Calvin Harris scooped up a certain pedigreed Hollywood Hills home, but he’s already preparing to leave the estate behind. Harris, who’s been the world’s highest-paid DJ for the past six years, paid fellow DJ Steve Angello $5.05 million for the 6,010-square-foot abode in late 2017, and now the property is back on the market.

The Scottish beat maker is offering the four-bedroom, six-bathroom residence for $5.75 million, as first noted by Variety, though it’s also available as a $25,000-a-month rental.

The Los Angeles house is painted entirely black on the outside, with the exception of the two bright red front doors. The great room has an 18-foot beamed ceiling, glass walls and a fireplace. 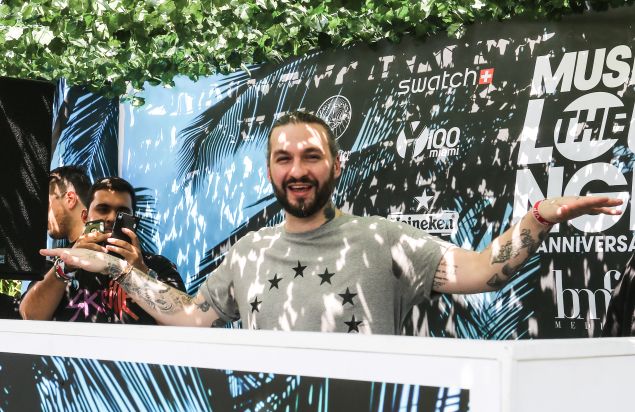 The kitchen is also mostly black, right down to the black lacquer cabinetry, countertops and center breakfast island. The custom picnic-style dining table, however, is a neutral wood. All of the living areas and the kitchen have direct access to the backyard, which is outfitted with a deck, a lounge, a pool and an outdoor shower.

The two-story master suite has a double-height bay window and a large bathroom complete with a built-in tub, double vanity and window seat.

The almost too-fitting aspect of the home is its two-story guest house with its own music room that Angello installed, and it seems Harris has kept it intact. Perhaps another DJ-producer type can set up shop there.

Harris is decidedly not lacking in Los Angeles real estate, however. He’s owned a West Hollywood home he now rents out since 2013, as well as a $15 million Beverly Hills mansion he scooped up in 2014. And the DJ didn’t stop there: He reportedly doled out $13.8 million for an additional Bel Air residence in 2018. 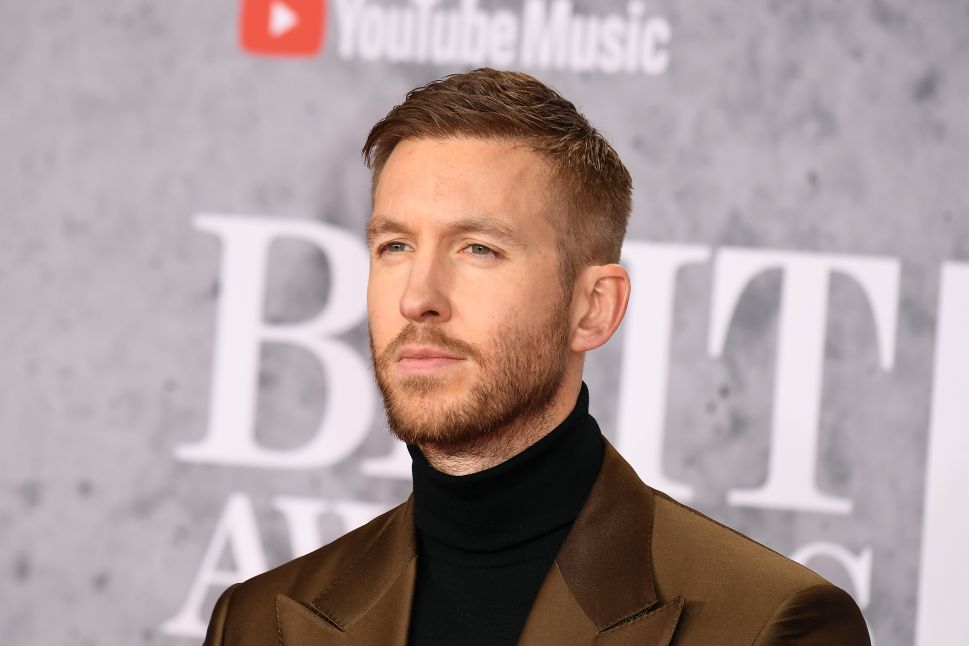