Carly Rae Jepsen, Canadian pop-anthem savant, recently released two songs that will appear on her forthcoming album, and to promote them she appeared on Beats 1 Radio with host Zane Lowe. Jepsen’s tracks are always sugary bangers, but the biggest revelation from the interview had nothing to do with music, at least not directly. It actually came during an anecdote the “Call Me Maybe” singer shared about flying in a private jet with silky crooners Seal and Michael Bolton. The three were en route to what Spin concluded was the David Foster Foundation 2016 Miracle Gala in Winnipeg when Jepsen noticed something out of the ordinary.

“Fun fact: Seal ate an entire loaf of bread one slice at a time,” Jepsen said. “I’m sorry. I shouldn’t say that… It was gluten-free though. So that’s good.”

Lowe vehemently disagreed that this was a topic that should be off-limits, and pressed her to reveal more. “So could you talk to Seal or was he just eating gluten-free bread the entire time?” Lowe asked.

“His mouth was rather full,” Jepsen responded, before elaborating on Seal’s exact method for consuming the loaf. “He opened the bread, he removed a piece, he closed the bread. He ate the whole piece with nothing on it, and then he did it all over again.”

Observer reached out to Seal’s representatives to inquire whether the balladeer enjoys his bread with any particular embellishments (butter? fruit preserves? one of those nutty flavored olive oils?), but no word yet. For now, readers will just have to enjoy this climactic shot from Bolton’s Facebook page that confirms the existence of the bread in question.

The world may never receive a definitive answer as to why Seal devoured a whole loaf of bread on that strange, strange day, but what is certain is that this is the ultimate “celebs, they’re just like us!” story. Who among us has not downed a family-size bag of Flamin’ Hot Doritos just because we felt like it? Or munched on mozzarella sticks at completely inappropriate times (like breakfast)? If Seal wants to get his Kiss From a Rye, we say shine on, Seal. Shine on. 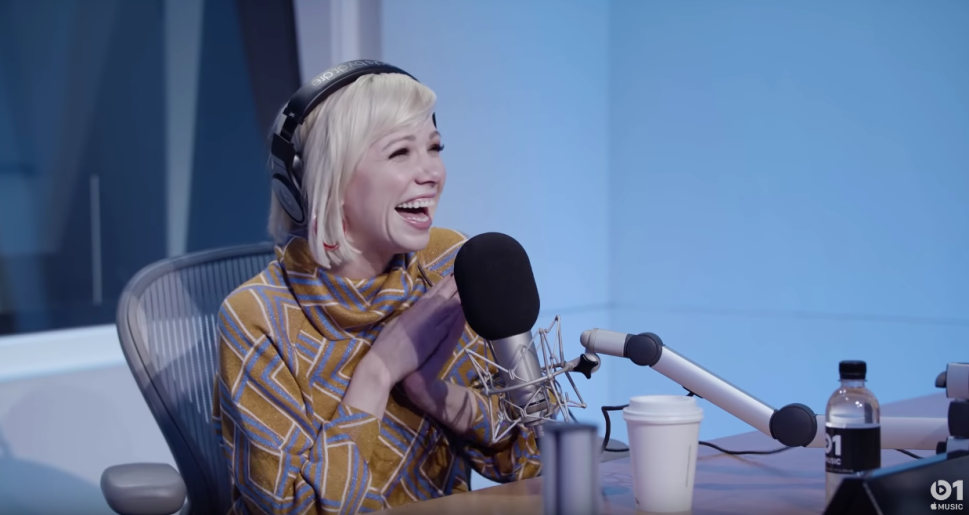