On Tuesday, news broke that actresses Felicity Huffman and Lori Laughlin had been charged in connection to a “nationwide conspiracy” that afforded wealthy parents the opportunity to secure spots in elite universities for their children through various forms of fraud.

The allegations are damning and broad in scope: For a price, privileged offspring were given made-up athletic backgrounds so that they could be recruited by college sports teams and assigned to exam proctors who’d been bribed to ensure clients had the correct answers, among other tactics. Reactions to the news have exploded all over social media, with celebrities weighing in on the scandal that has turned Huffman, Loughlin and others into cautionary tales about the danger of believing yourself to be above the system.

I got into college the old fashioned way: by letting my father’s celebrity speak for itself.

Dean Norris, a character actor best known for his role as cantankerous DEA agent Hank Schrader on Breaking Bad, took to Twitter to express his fury at what the dozens of parents had reportedly done.

I got into Harvard against long odds via hard work and perseverance. Neither of my parents went to college, we didn’t have money 2 even pay for SAT prep course let alone bribes. Shameful. It’s hard enuf for working class kids 2 succeed w/o rich privilege taking opportunity away.

“I got into Harvard against long odds via hard work and perseverance,” Norris wrote. “Neither of my parents went to college, we didn’t have money [to] even pay for [an] SAT prep course let alone bribes. Shameful. It’s hard [enough] for working class kids [to] succeed w/o rich privilege taking opportunity away.”

He continued, “When I think of all the kids who studied hard, stayed up late, had part time jobs to pay for their college application fees, and then were denied rightly deserved places in elite colleges because some rich fuckwads cheated for their already privileged kids—I’m disgusted. I shall now breathe deep and go beat the shit out of a punching bag.” Hank would approve.

Lena Dunham, as is her custom, found a way to comment on the controversy by lacing a personal anecdote with a healthy dose of wit. “All the people involved in this college scam should have gathered their money and started a small elite college where Lori Loughlin teaches a class on smiling,” she tweeted, adding, “My parents didn’t care enough about college to scam but they’d definitely buy me a boyfriend who is willing to sit with me at the ER.”

The Pulitzer Prize–winning playwright David Mamet had an entirely different take on the saga, which he articulated in an open letter published in The Hollywood Reporter. “I worked for very many years in and around our Elite Universities. I am able to report that their admissions policies are an unfortunate and corrupt joke,” Mamet wrote. “I do not see the difference between getting a kid into school by bribing the Building Committee, and by bribing someone else. But, apparently, the second is against the Law. So be it.”

Mamet’s is a classic “don’t hate the player, hate the game” response, but it doesn’t entirely hold here. Just because the American higher education system is both corrupt and unfair doesn’t mean one should go so far as to pretend one’s daughter is a champion rower just so she can further her YouTube career from the comfort of a USC dorm room—which, by the way, is apparently what Loughlin did. 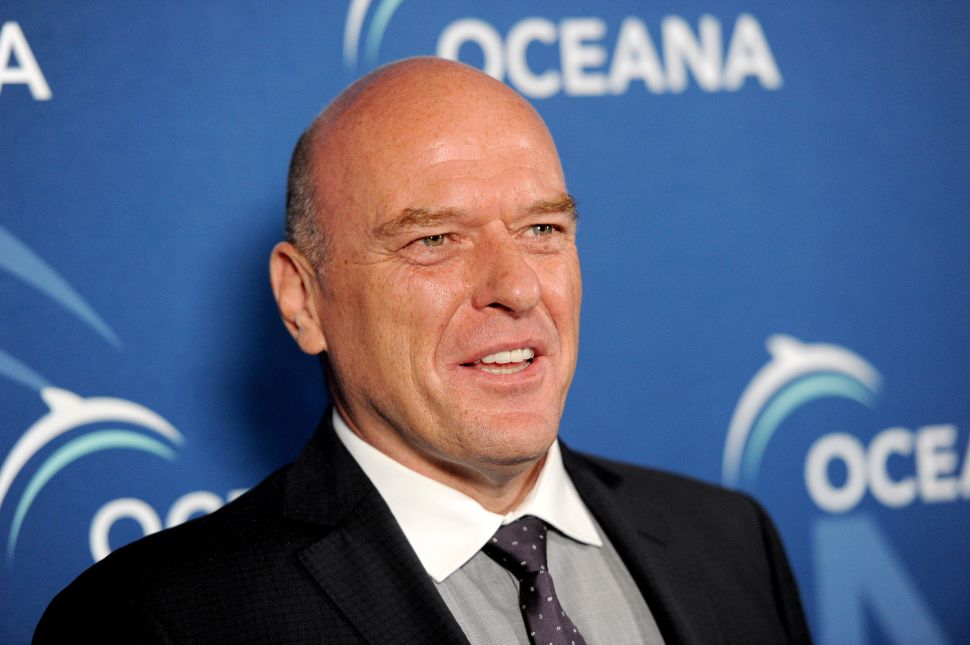