Last month, the unfortunate passing of artist and fashion designer Karl Lagerfeld spelled a grave loss for Chanel, where Lagerfeld served as creative director for over three decades. But as the French luxury house scrambles to find Lagerfeld’s successor to maintain its supremacy in the cruel business of fashion, a ray of good news is beaming from one of Chanel’s side hustles.

This week, U.K.-based fashion e-tailer Farfetch, which Chanel took a stake in last February, became the darling on Wall Street after its 2018 fourth-quarter earnings beat top and bottom estimates, which sent company shares to soar over 20 percent during Friday’s early trading, ending a week-long stock rally for the e-commerce rising star.

Exactly how much Chanel invested in Farfetch was undisclosed, but the deal marked an important step for the century-old luxury brand to enter the e-commerce sector. As part of the deal, Chanel also formed a strategic partnership with Farfetch to deploy its “augmented retail” system in its boutiques.

However, that doesn’t mean Chanel will put its ready-to-wear handbags and clothes up for sale on the internet anytime soon. Its digital strategy largely focuses on the marketing side to communicate the brand image and new product information to customers. To actually purchase a Chanel purse (and find out how much one costs), you still need to visit a physical boutique.

“Fashion cannot be digitized like music. The physical experience is going to continue to be where the majority of the action takes place,” Farfetch founder and CEO José Neves told the Business of Fashion last February at the time of Chanel’s investment.

Neves, a former programmer and fashion designer, founded Farfetch in 2008 with an ambition to revise the traditional logic of luxury shopping with the power of the internet. “The established e-commerce marketplaces and platforms are consumer-centric but in a price-driven way,” he wrote in a letter to investors last year. “This is the antithesis of luxury fashion, which is driven by emotion, individuality, uniqueness, personality—not just convenience.”

So, the substitute for the personal attention and unique shopping experiences provided by luxury boutiques in the internet era, as Neves saw it, would be customized curation and service.

That’s why the company has been aggressive in seeking partnerships with established luxury brands in recent years. Besides Chanel, Farfetch has launched a customization service with Fendi, a 90-minute delivery service with Gucci and a “show-to-door” delivery partnership with Burberry.

Farfetch debuted its IPO on the New York Stock Exchange last September with a valuation of $5 billion. Earlier this week, the company shares saw a 12 percent surge after it struck an e-commerce deal with London-based department store Harrods.

Combined with the Friday jump, Farfetch’s weeklong stock rally has made Neves, who owns 15 percent of the company, a billionaire for the first time. 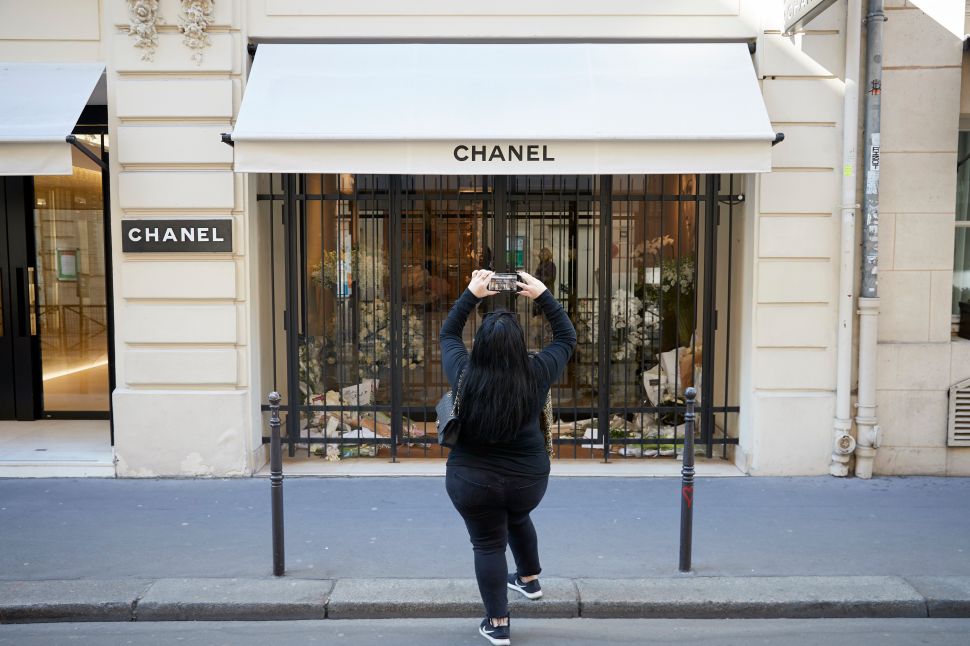