Charlie Sheen is very serious about offloading his long-struggling Beverly Hills home. The actor has been trying to sell the 8,932-square-foot property in the exclusive gated Mulholland Estates community for a little more than a year.

He first listed it for a touch under $9 million in February 2018, but he hasn’t been able to find the right buyer in the time since and has steadily been lowering the price tag. Now he’s done messing around: He chopped the price down to $8.49 million in January, and just two months later the Mediterranean-style house is available for just $7.99 million.

It’s still a bit more than the $7.2 million he paid for the five-bedroom, seven-bathroom pad back in 2006, though as the Los Angeles Times points out, this is the fifth time in just over a year that the actor has discounted the price on the property.

It seems Sheen has had a few other issues with it. According to The Blast, three separate buyers have been close to purchasing the home, but ended up not closing for unknown reasons. Sheen apparently didn’t realize he needed to continue payments on it while in escrow, but after he received notice of default, he made sure to write a check to cover six months of missed payments, avoiding any foreclosure situations.

The space looks perfectly nice with its big spiral staircase and dark wood accents. The eat-in kitchen is equipped with stainless steel appliances, and there’s a formal dining room for 10 or more guests. The great room has a beamed ceiling with a stone mantle fireplace, and there’s also a very fancy 16-seat Creston theater.

The master suite has a “secret” room—also known as its own private theater—with a carved mahogany wet bar and floating shelves, plus a Juliet balcony and a seating area with a custom stone mantle fireplace, per the listing shared by Keller Williams Realty brokers Julia Palacin Alcalde and Mark Tyoran.

There’s another hidden room situation upstairs, with a secret walk-in humidor behind a bookcase. It’s all very Harry Potter.

Once Sheen sells this house, he’ll be bidding farewell to Mulholland Estates. It’s a spot we imagine he’s quite fond of, considering he’s owned three different places in the enclave, but it seems he’s ready to branch out into new territory. 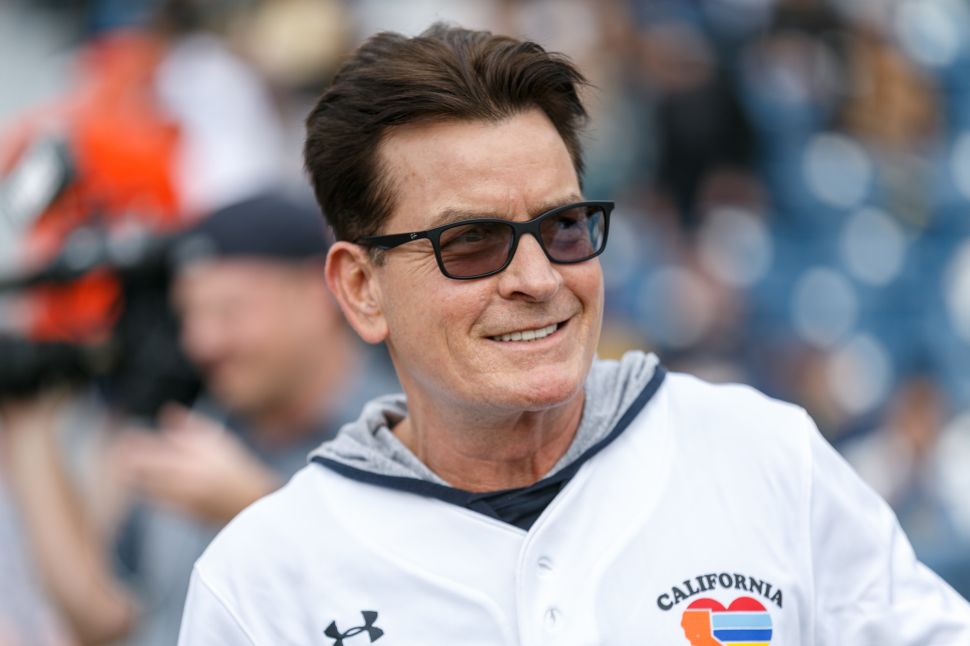