Pivoting from the less-than-anticipated fallout from the special counsel’s office, Senate Minority Leader Chuck Schumer (D-N.Y.) took to the Senate floor on Tuesday to bring attention to another controversy unfolding within the Justice Department—a move to eliminate Obamacare.

“The administration is very happy with the Mueller report. So are our Republican friends. This move by the Trump administration to take away health care will prove far more detrimental to the administration and the Republican Party than any gains they might have made by the [findings] of Mr. Barr’s letter,” said Schumer.

On Monday, the Justice Department announced it would side with a district court’s ruling which found the Affordable Care Act unconstitutional, on the grounds that the law’s pre-existing condition protections should be invalidated due to a tax penalty repeal for the mandate in 2017. Democrats have since seized on the law’s rollback to frame 2020 as a referendum on Republican health care policies, much like they did at the tail end of last cycle’s midterm elections.

“Make no mistake about it: this is an escalation of the Trump administration’s and Republican’s attacks on protections for people with preexisting conditions,” continued Schumer. “The move by the Trump administration is a slap in the face to American families, a devastating blow to Republicans who promised to protect people with preexisting conditions.”

The day after the Justice Department’s announcement, Democrats rolled out a plan to strengthen the Affordable Care Act, which aims to roll back the Trump administration’s funding cuts and empowering states over federal agencies. Responding to the Democratic initiative, President Donald Trump tweeted that the “Republican Party will become ‘The Party of Healthcare!'” 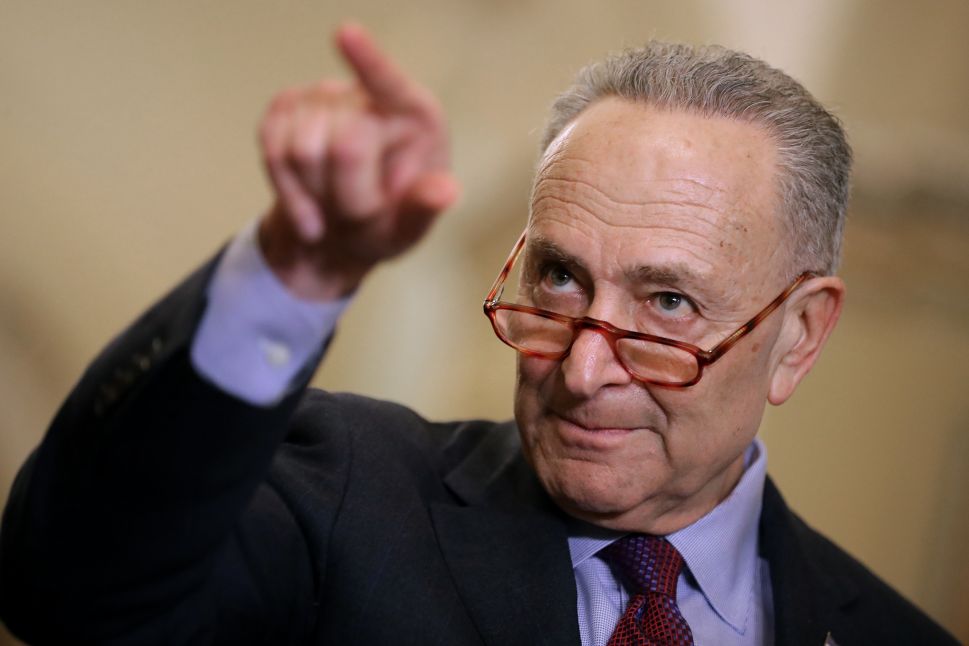