Last March, Facebook’s reputation was at its worst amid the company’s Cambridge Analytica scandal, leading to a senate hearing and users threatening to #DeleteFacebook.

The hashtag inspired many, including the co-founder of Facebook-owned messaging service WhatsApp, to get rid of their data-breached profiles once and for all.

One year later, Mark Zuckerberg and the folks at Facebook are attempting to fulfill their promise to “do better,” including an overhaul of the company’s much-criticized privacy policies.

This policy’s plan will include using AI tools to find and remove certain hateful keywords, such as the example given “heil Hitler,” throughout the company’s platforms. “Over the past few years we have improved our ability to use machine learning and artificial intelligence to find material from terrorist groups,” the release said.

These tools, Facebook stated, will also help lead astray souls searching for racist terms to the light by directing them to nonprofits such as Life After Hate, which provides resources like crisis intervention and education for former hate group members.

The white nationalism ban also comes at the heels of Wall Street’s worried predictions that Zuckerberg’s plan to “fix Facebook” will cost it financially.

Still, it seems its overflowing practices are proving to be too untamable for the company. Just today, the company was slapped with a lawsuit by the U.S. government regarding discrimination via its housing ads, violating the Fair Housing Act. Whether Facebook’s current rehab campaign will bring back those who opted to delete their accounts remains to be seen, but from the looks of it, Zuckerberg isn’t ready to give up on getting them back just yet. 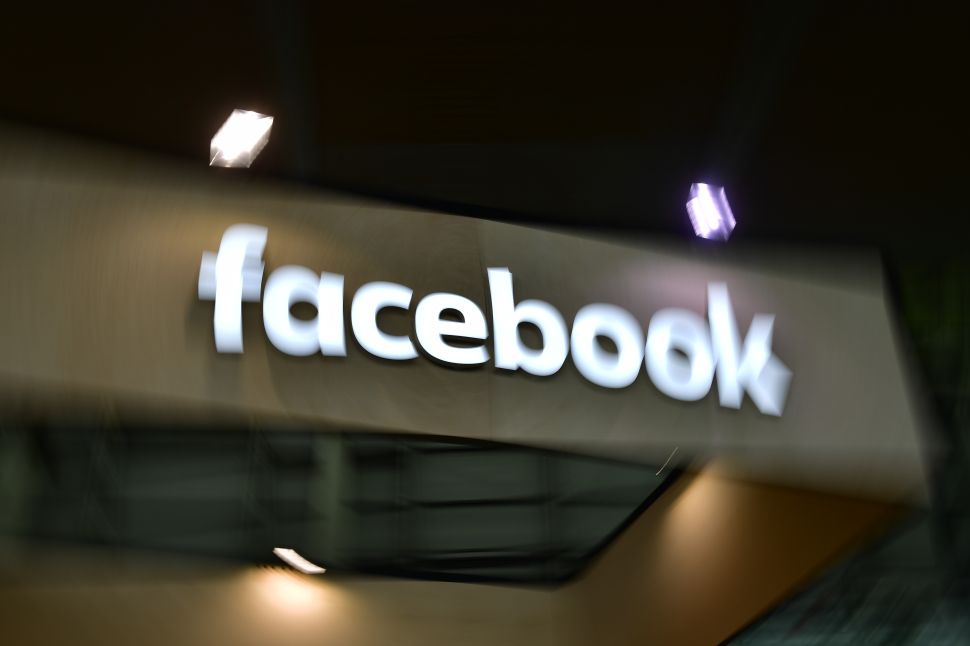