Dennis Quaid finalized his divorce from Kimberly Buffington almost exactly a year ago, and now he’s cut ties with one of the last remaining remnants of their marriage: the Pacific Palisades home they bought together.

The former couple purchased the six-bedroom, 7.5-bathroom estate for $5.1 million in 2013, but Quaid tossed it onto the sales market for $6.5 million last July, citing their split as the reason.

The actor’s Spanish-style former family home, which dates back to the 1920s, has officially been sold, as first noted by Variety, though Quaid didn’t take in quite the haul he was hoping for—still, the final sales price of $5.9 million is perfectly respectable.

Located behind gates on a 0.37-acre parcel on Pacific Boulevard, the 6,114-square-foot mansion was renovated by the previous owners, per the listing held by The Agency broker Chris Hicks. Its airy living room, which is open to a formal dining room, features leading windows, beamed ceilings and a huge stone fireplace.

A media room is painted turquoise, with a flatscreen ideal for repeat viewings of The Parent Trap. The home also has a sunny master suite with its own sitting room, a marble bathroom and a dressing room filled with built-ins. Outside, there’s a swimming pool with a diving board and a few lounging areas (though, sadly, no Nick Parker–style vineyard in sight).

Quaid previously noted he is staying on the west side of Los Angeles near the beach, and “wouldn’t live anywhere else.” Indeed, the actor scooped up a five-bedroom Brentwood abode for $3.9 million two years ago, so he’s not heading too far away. 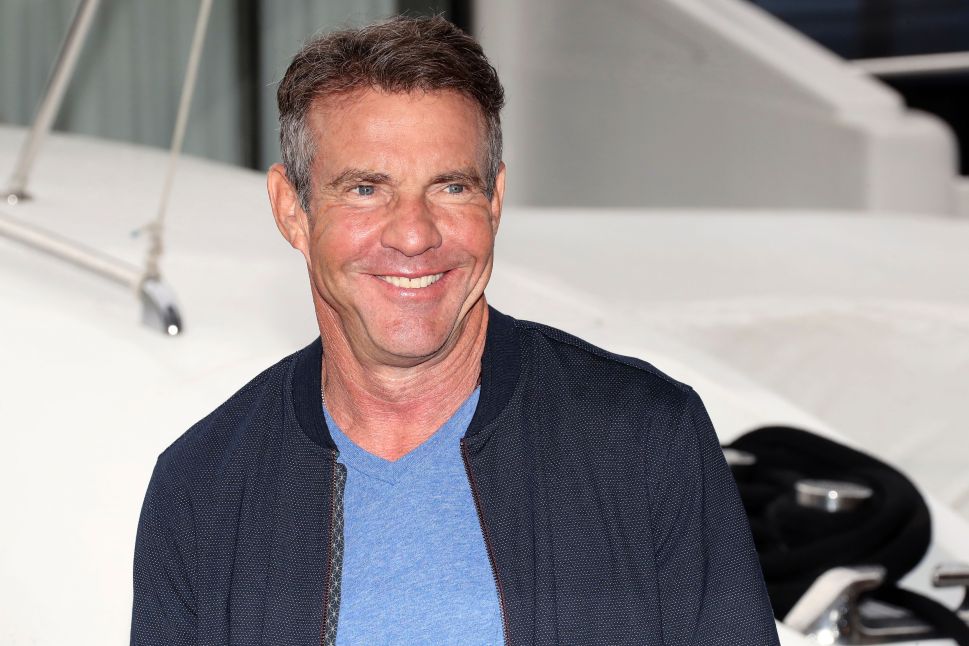