On the Road by Jack Kerouac, often considered one of the most important works of literature to come out of the Beat Generation, begins: “I first met Dean not long after my wife and I split up.” It is these two events that spur the road trip that would put Kerouac on the map. The coding here is clear. The Beats, at their core, were men on the run from things—be it consumer culture, political anxieties, or, often, the women that they felt were pushing them towards these things. In keeping with Kerouac, the vast majority of celebrated Beat literature follows stories of such men, with women stuck on the sidelines.

It’s not that women weren’t Beats, or that they weren’t writing. It’s just that in a narrative dominated by men like Kerouac and Allen Ginsberg, William S. Burroughs and Herbert Huncke, they’re hardly ever talked about. Even a hugely prolific poet like Diane di Prima is little more than a footnote in the mainstream history of the Beat Generation, her 40-odd books relegated to one sentence in a buried subsection of the movement’s Wikipedia page.

Now, nearly three-quarters of a century since the Beat heyday, di Prima’s new book, Spring and Autumn Annals, to be released in May by City Lights Publishers, promises to shine a light on the lifestyle of young women artists in 1950s New York City, with di Prima taking her rightful place as a leading voice of the Beat Generation.

A New York City native, di Prima was born in Brooklyn in 1934. She attended Swarthmore College for two years but dropped out, returning to Greenwich Village in 1954 to become a poet and, ultimately, join the Beat movement. During this time, she developed friendships with major players in the Beat Generation, including Kerouac, Ginsberg, Amiri Baraka, and Frank O’Hara. She even co-edited the literary magazine The Floating Bear with Baraka for several years, solidifying her earned place among the legendary Beat writers. If this weren’t enough, throughout her career di Prima has amassed numerous awards, founded a handful of arts institutions, and taught at multiple schools and colleges. Annals is only her latest contribution to a huge body of work that has been translated into more than 20 languages.

Di Prima originally drafted Annals in 1964 after her close friend Freddie Herko took his own life at the age of 29. In her grief, she began to write nightly letters to Herko, producing a stream-of-consciousness manuscript that she would later mold into Annals.

The book is a tribute to Herko, but it is also a tribute to all the writers, artists and revolutionaries who made up the Beat community that di Prima inhabited. Di Prima writes about her troubled marriage and the abortion that still haunts her today, about copy editing for the legendary Herbert Huncke and taking LSD, about falling in love with other women and making run-down apartments feel like home. Through her gifts for careful observation and diligent recording, di Prima’s Annals brings readers into a Beat world not defined by men, but defined by di Prima.

Today, the idea of a woman defining a literary perspective for herself is perhaps not so radical. But much of Beat writing, even Beat writing produced by women, revolves around the men of the movement. Women play little more than a cardboard cut-out role in Kerouac’s novels, with only his mother getting close to being treated like a human being. (Joyce Johnson recalls in her Beat memoir Minor Characters that whenever she asked Kerouac why he couldn’t include women in his journeys, “He’d stop me by saying that what I really wanted were babies. That was what all women wanted and what I wanted too, even though I said I didn’t.” Yikes.) Perhaps this why Johnson relegates herself to the role of an observer in her own memoir, taking a backseat to Kerouac’s ideologies. Even di Prima’s earlier work Memoirs of a Beatnik has been criticized for relying “on a cultural fascination of these women as sexualized objects for Beat male subjects,” as Literary Hub put it, and falling into the trap of embodying the very perspectives she may have been trying to subvert.

With Annals, which will be released in tandem with a new edition of di Prima’s celebrated Revolutionary Letters, di Prima has the chance to expose a side of the Beat Generation that has remained largely unexplored. She can help shape our view of the vibrant role that women played in the movement, honoring their works that still struggle to escape the shadows of Kerouac and the boys.

Of course, it may even be reductive to circumscribe di Prima into the Beat boys club. It’s not that di Prima wasn’t a Beat in the 1950s, getting arrested on charges of obscenity for The Floating Bear and generally engaging in all the same activities as her male counterpoints. It’s that di Prima’s life as a poet began long before that, at age seven, and it seems that her aspirations have always transcended the static ideological rebellion that much of Beat literature engaged in. Indeed, her poem “First Draft: Poet Laureate Oath of Office,” which she wrote after being named San Francisco’s Poet Laureate in 2009, begins:

It is the poem I serve
luminous, through time
that celebration
of human breath

Through di Prima, the Beat Generation is still speaking. Only now, decades later, we’re finally getting a fuller, more well-rounded story of who and what that means. 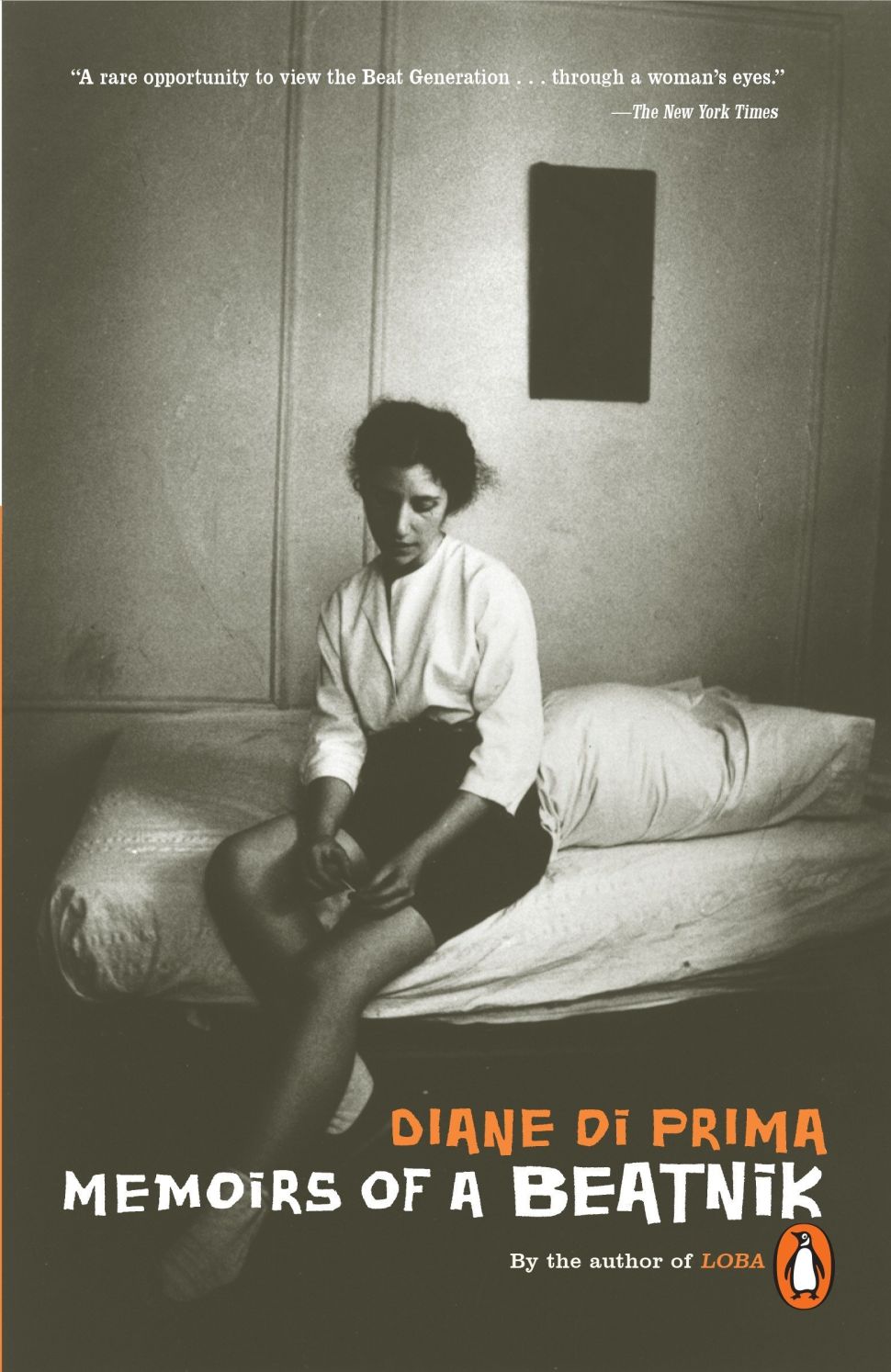